Medibank, Bupa, HCF and NIB all announced they would freeze premiums due to rise on April 1, as did other insurers such as HBF, CUA, Bupa, and Teacher’s Health.

Private health insurers have scrapped plans to increase their premiums for at least six months.

Medibank, Bupa, HCF and NIB all announced they would freeze premiums due to rise on April 1, as did other insurers such as CUA and Teacher's Health.

The increase will be delayed for at least six months, in response to financial conditions created by the coronavirus outbreak. 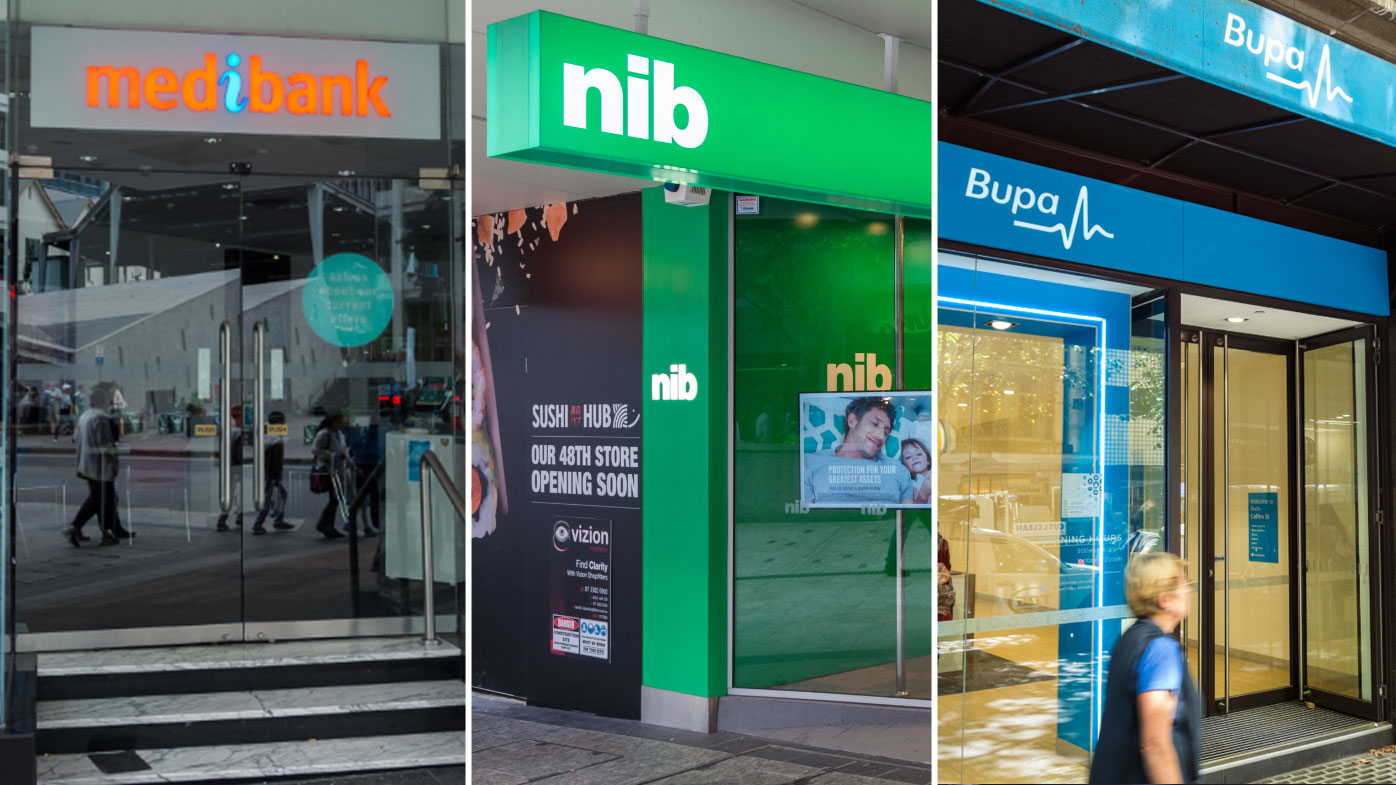 Questions have also been raised over whether private health insurance is worth it for many people with the cancellation of elective surgery and increased financial pressure.

Earlier this week consumer advocacy group CHOICE called for penalties for not having private health insurance to be suspended.

Currently the Lifetime Health Cover Loading scheme adds 2 per cent to future premiums for every financial year you don't take out hospital cover, once you turn 31

"Financial penalties for not taking on private health cover must be suspended while Australians focus on securing the basics for their families," CHOICE Health Expert Dean Price said.

"The Australian Government has a chance to provide further financial relief to the community. The Government should quickly change the Lifetime Health Cover loading rules, ensuring that people's financial decisions made at the height of this crisis doesn't punish them down the track," Mr Price said.

What are the impacts of dropping or not taking up Private Health Insurance?

People can drop health insurance for up to 1,094 days (three years minus one day) in their lifetime without incurring a lifetime health cover loading penalty, according to CHOICE.

If a person's health insurer allows them to suspend their policy, the suspension doesn't count toward the break.

If someone earns more than $90,000 (single) or $180,000 (family, couple) dropping private health insurance will mean paying extra tax, instead they should consider downgrading to a cheaper, lower cover policy.

If someone drops their hospital cover, you will have to serve waiting periods again if they take it up again. Waiting periods vary and are up to 12 months for pre-existing conditions and pregnancy.