Princess Cruises has cancelled all sailings for the next 60 days as it feels the impact of the coronavirus pandemic.

Princess Cruises has cancelled all sailings for the next 60 days as it feels the impact of the coronavirus pandemic.

The cruise line, which sails from countries including Australia and visits 300 ports globally, confirmed the move this morning in a statement. 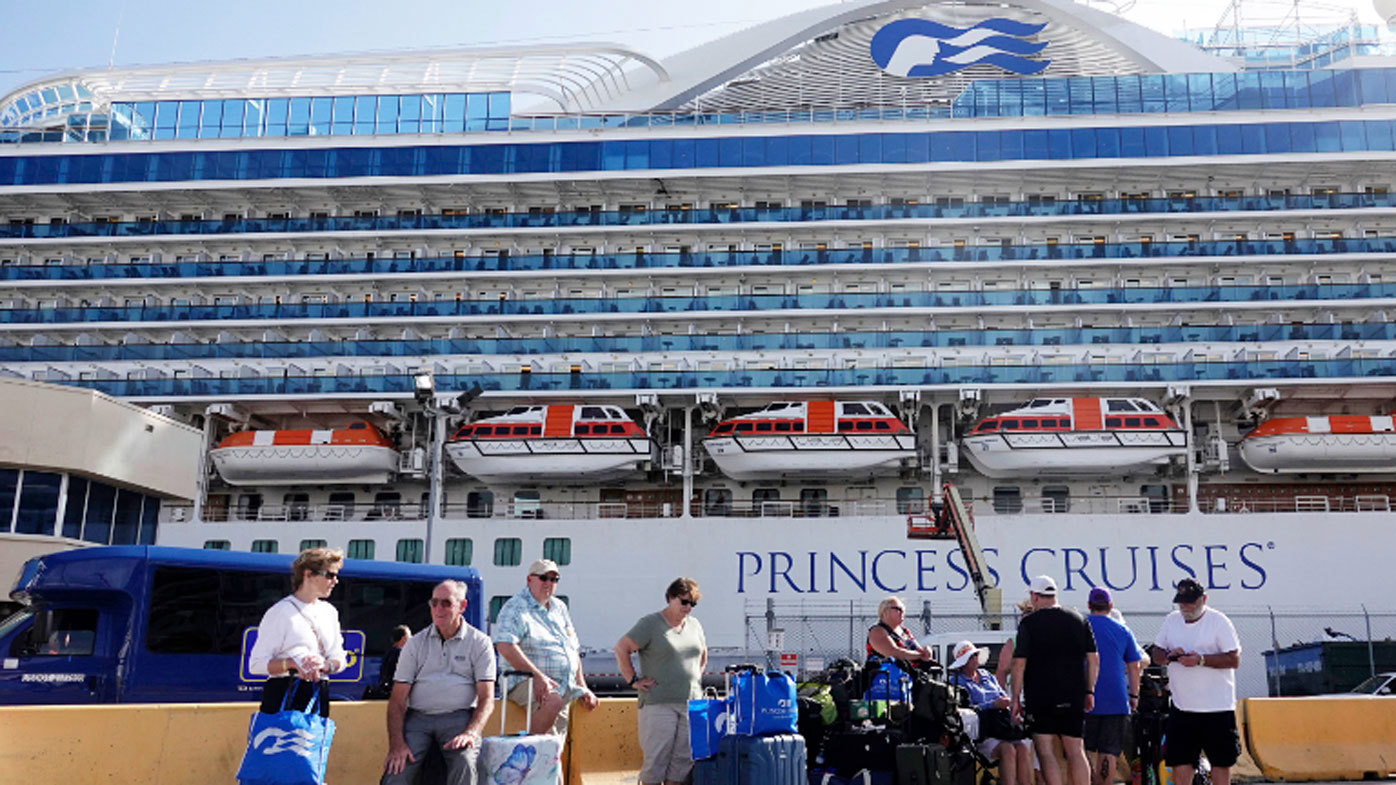 The boss of the 55-year-old company said it was "perhaps the most difficult decision in our history".

"Princess Cruises is a global vacation company that serves more than 50,000 guests daily from 70 countries as part of our diverse business, and it is widely known that we have been managing the implications of COVID-19 on two continents," Jan Swartz, president of Princess Cruises, said. 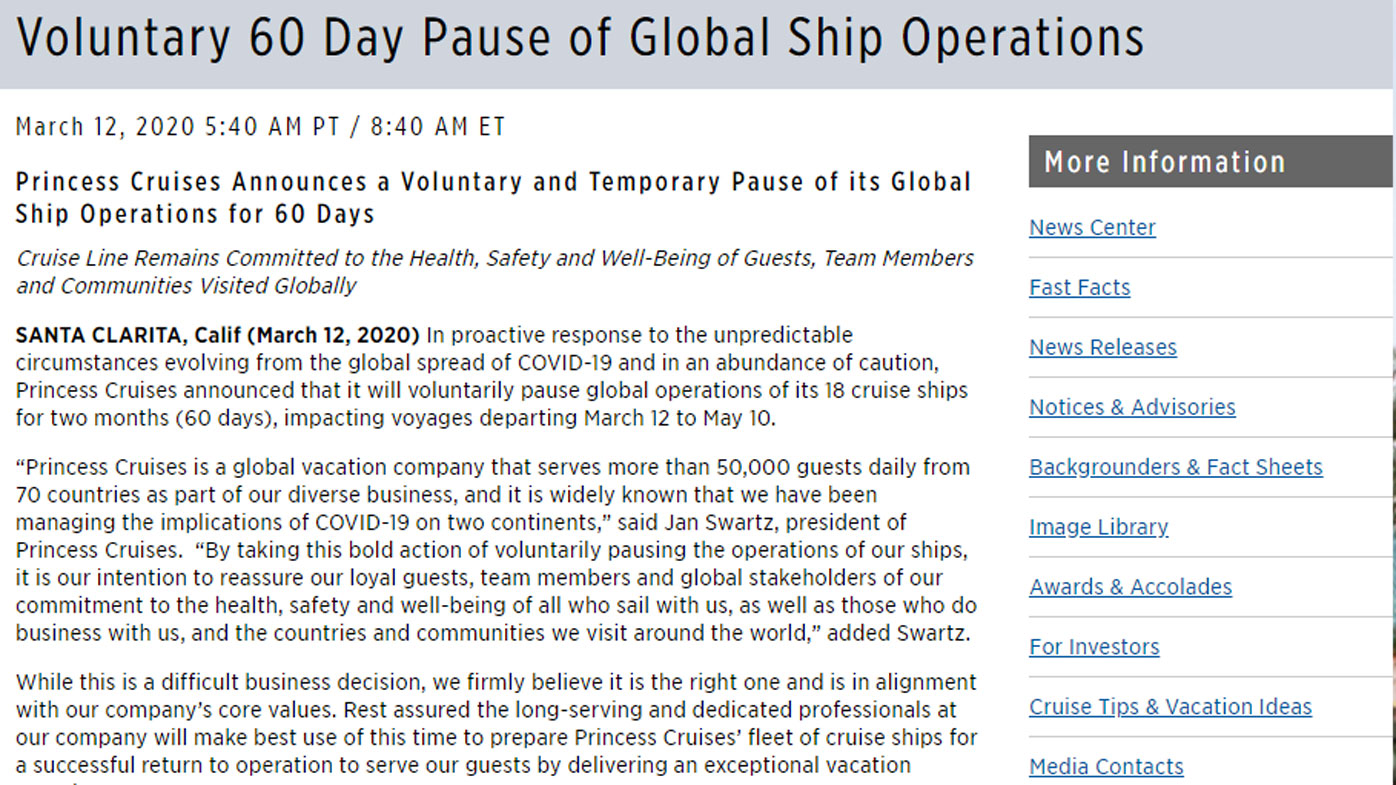 "By taking this bold action of voluntarily pausing the operations of our ships, it is our intention to reassure our loyal guests, team members and global stakeholders of our commitment to the health, safety and well-being of all who sail with us, as well as those who do business with us, and the countries and communities we visit around the world."

Ms Swartz said in a YouTube video the company has "never been tested in the ways we have been tested over the past 40 days". 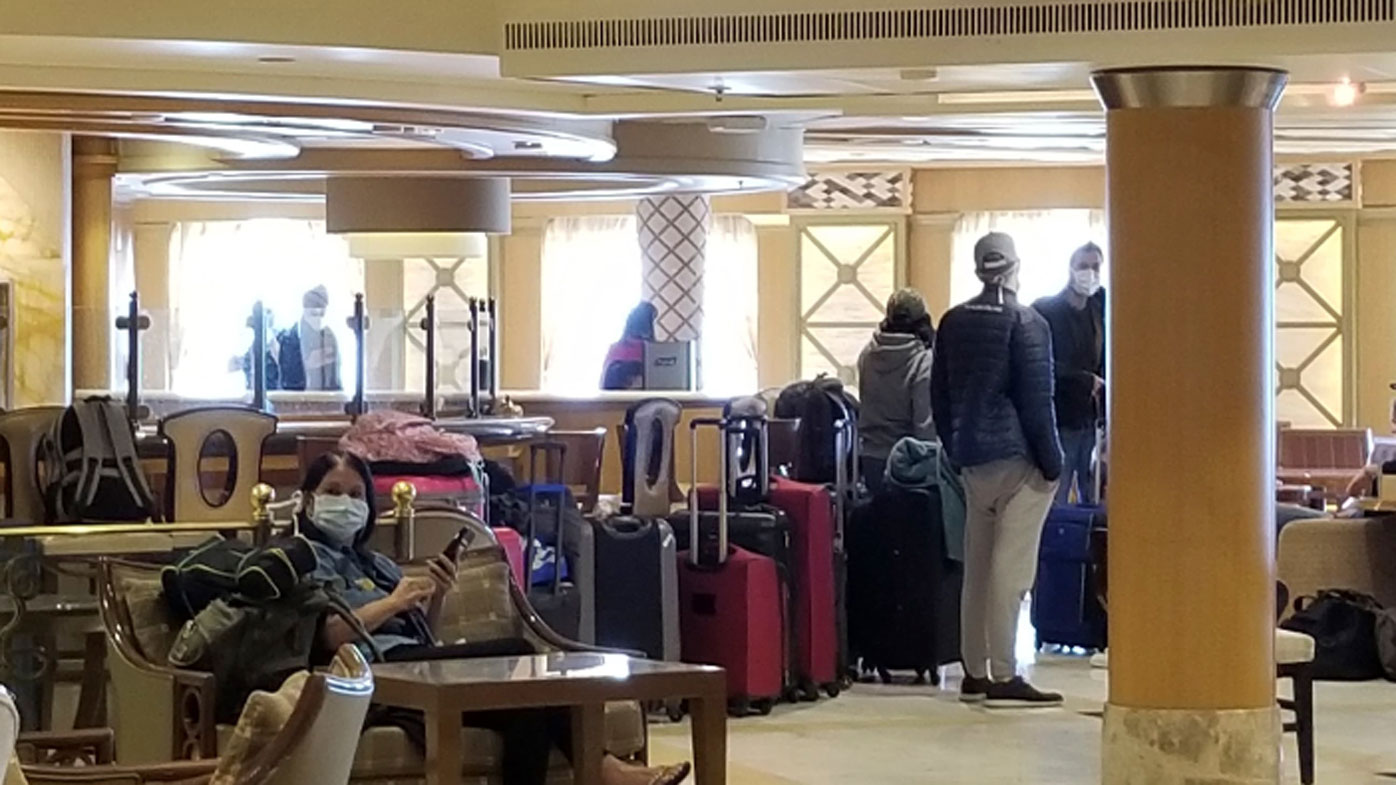 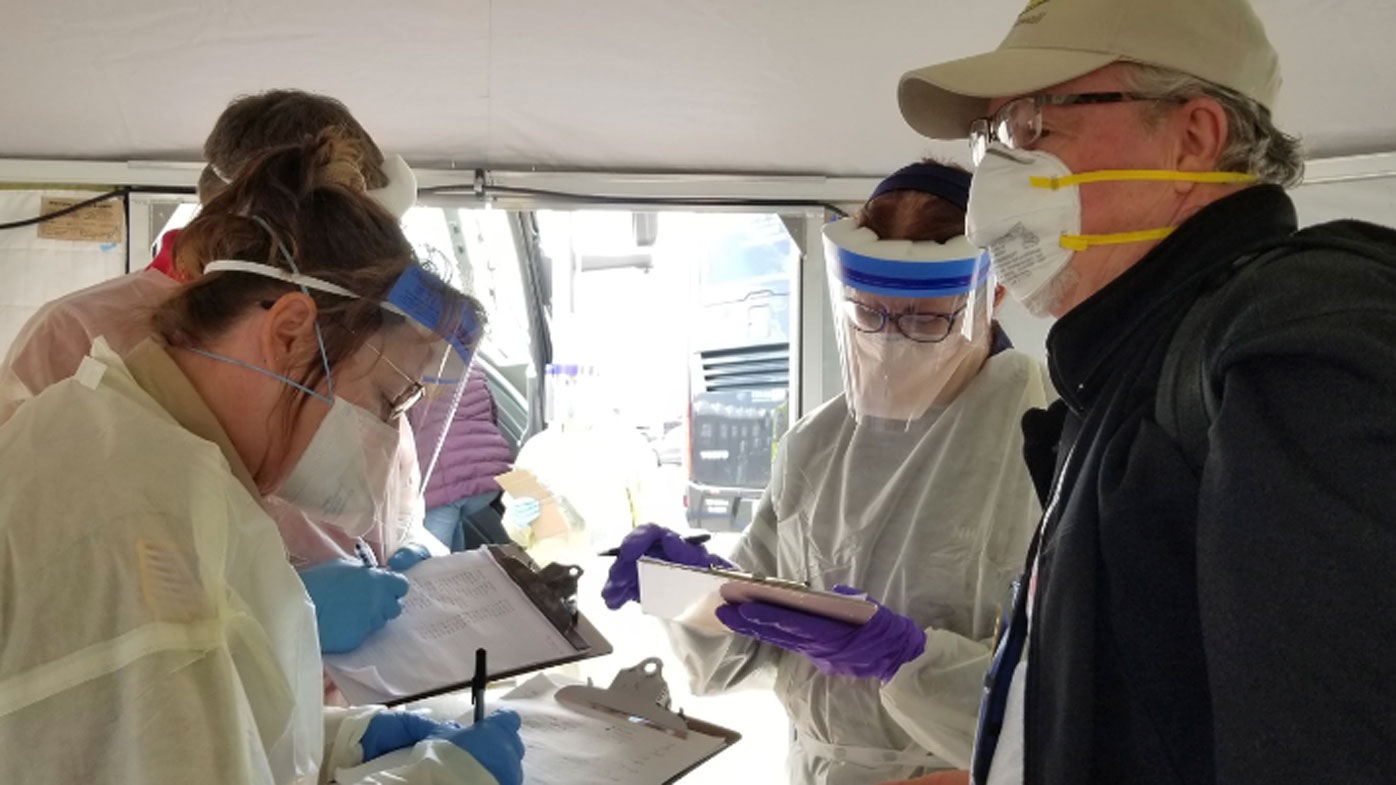 "We have battled this virus on two continents, always on the mission doing the right thing," she said.

Ms Swartz said she didn't know why Princess has been impacted so heavily, but said it could be because of their diverse crew, guests and ports and also their efforts to report every medical issue.

'It was worse than hell': Melbourne family return home after coronavirus nightmare

Princess has 18 cruise ships, including some based in Australia, which sail mainly to the South Pacific and New Zealand.

The firm's ship, Diamond Princess, was quarantined in Japan last month after one passenger was confirmed to have the virus. 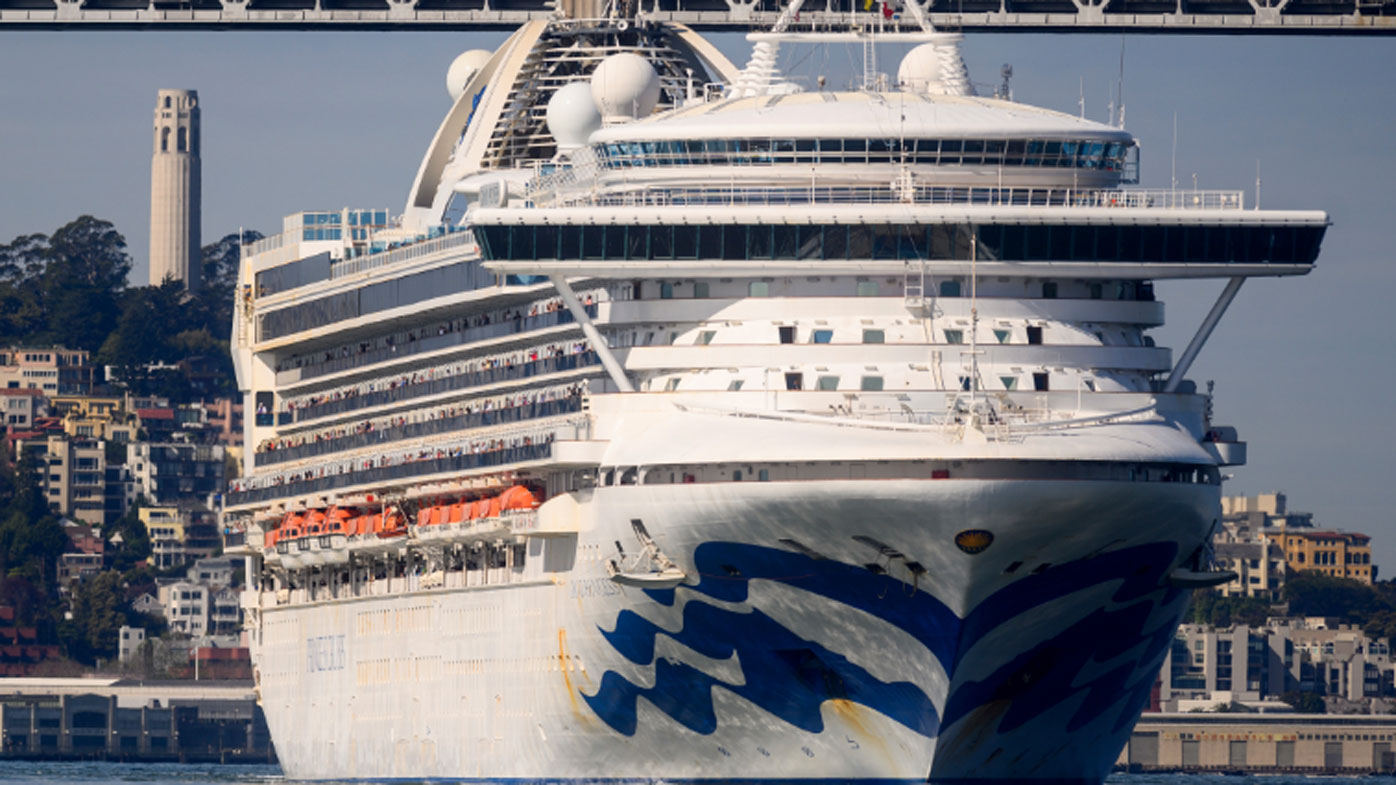 Dozens of other passengers, including Australians, later caught it while held on board in quarantine.

They later had to spend two weeks quarantined at Darwin, after the Australian government and Qantas flew them home.

Among the original group from the Diamond Princess was WA man James Kwan, 78, the first Australian to die from the virus.

Then another ship, the Grand Princess, was stranded off San Francisco after another passenger was diagnosed, and more passengers and crew also caught the virus.

A third ship was also hit by an outbreak scare in Florida. 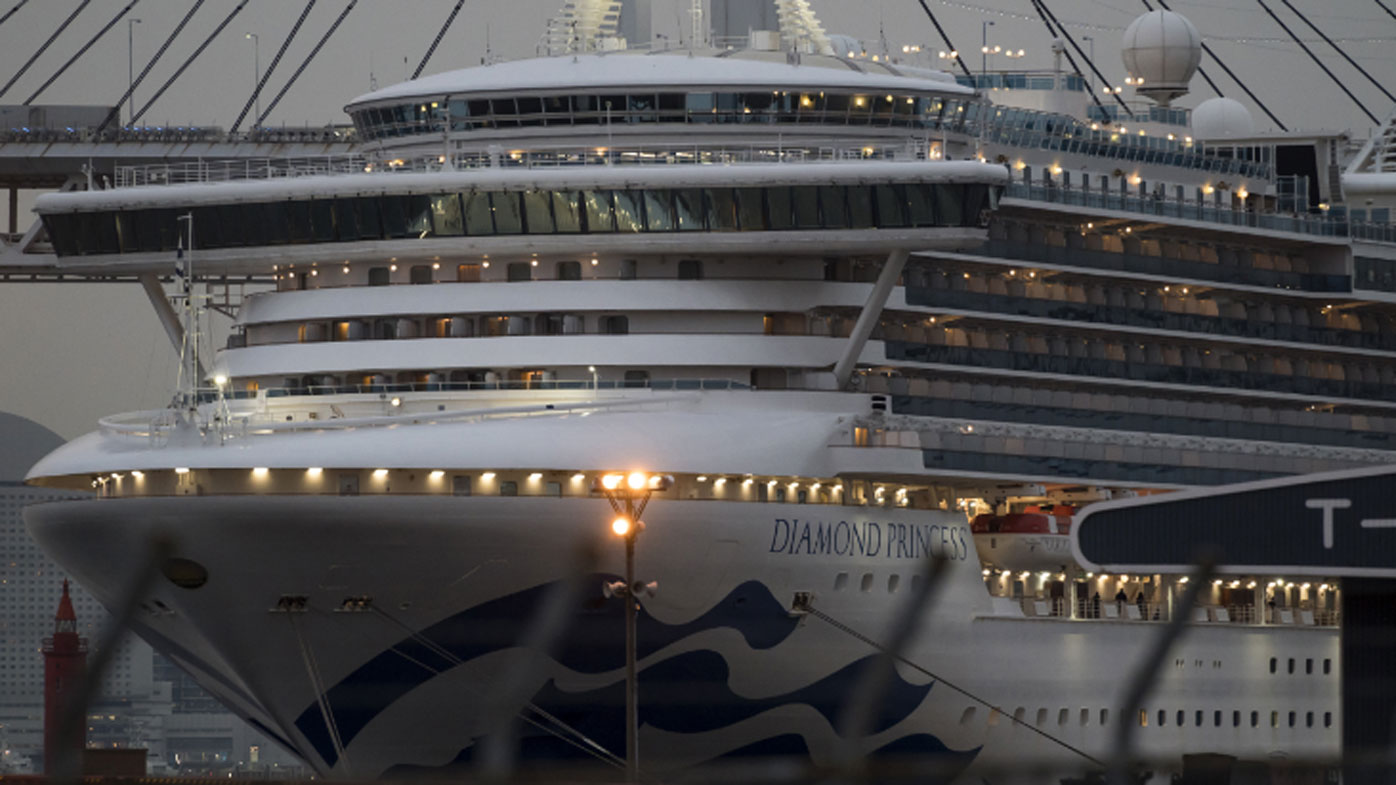 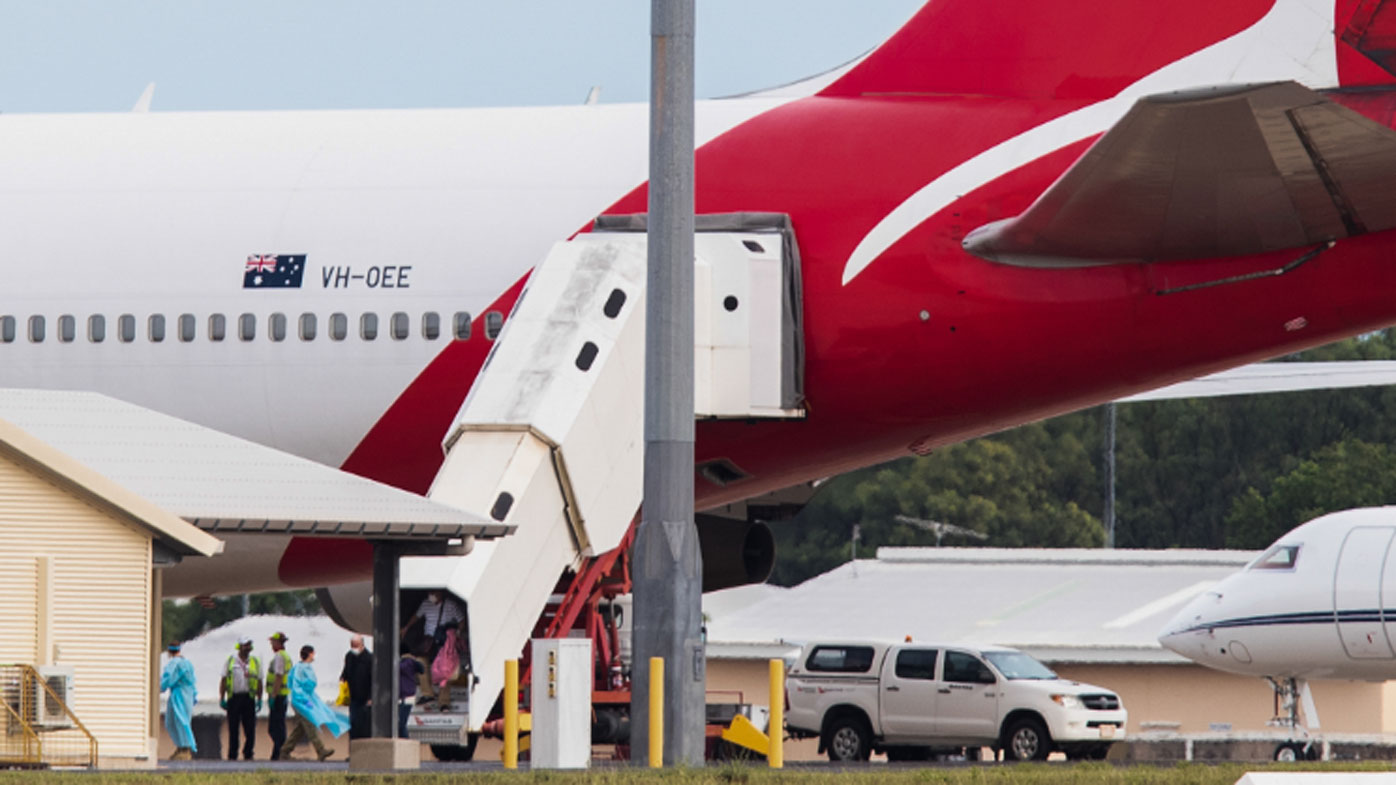 Cruise lines have been offering passengers the chance to postpone or cancel cruises or get on-board credit to spend if they choose to still travel.

The US government has told its citizens not to go on cruises, while the Australian and UK governments has advised passengers to reconsider cruising.

No other cruise firms have announced similar measures as yet.