Among his varied pursuits and hobbies, the late Prince Philip held a strong interest in UFOs and collected books and reports on the subject.

Among his varied pursuits and hobbies, the late Prince Philip held a strong interest in UFOs and collected books and reports on the subject.

The Duke of Edinburgh, who died on Friday aged 99, subscribed to the journal Flying Saucer Review and studied military reports about the phenomenon, Metro reports.

The late Prince's fascination with UFOs was revealed in a biography by his former aide Sir Peter Horsley, who served the Duke of Edinburgh from 1949 to 1956. 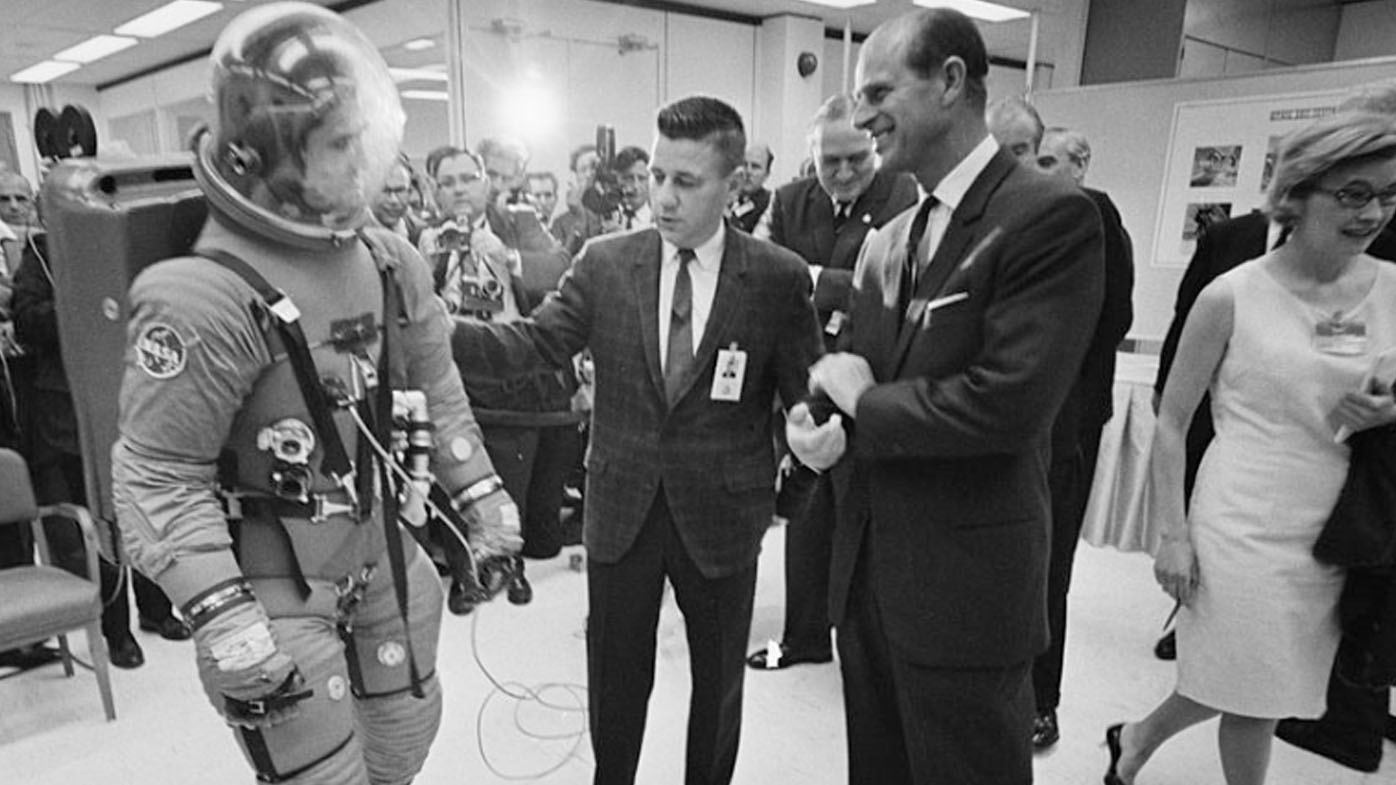 In his book, Sounds from Another Room, Sir Peter said he was asked to bring people who claimed to have witnessed UFOs to Buckingham Palace for private discussions with Prince Philip.

The former aide was also authorised to collect UFO reports from the UK Royal Air Force.

Sir Peter, who went on to become a senior RAF officer, also claimed in his book that in 1954, he had an encounter with an alien who was able to read his mind.

Prince Philip's wide reading about the subject also included the book The Halt Perspective, about the Rendlesham Forest incident in southern England, known as 'The UK Roswell'.

The sightings began on the early hours of December 26, 1980 when three US military personnel spotted lights above Rendlesham Forest in Suffolk, and described a triangular craft landing. Nick Pope worked at the UK Ministry of Defence from 1985 to 2006 and was tasked with investigating UFO incidents.

He officially re-opened the Rendlesham case in 1993.

Last year he told 9news.com.au he's examined hundreds of sightings each year, and Rendlesham Forest falls in the five per cent of encounters that do not have a reasonable explanation.

Mr Pope explained there were indentations found in the frozen ground where military personnel said it landed on the first night. Burn marks were found on some trees, and significant radiation levels were recorded.

Prince Philip also had a number of other books on reported alien sightings, including Haunted Skies: The Encyclopedia of British UFOs.

READ MORE: Prince Philip in the eyes of his grandsons: A man of service, a 'legend of banter' 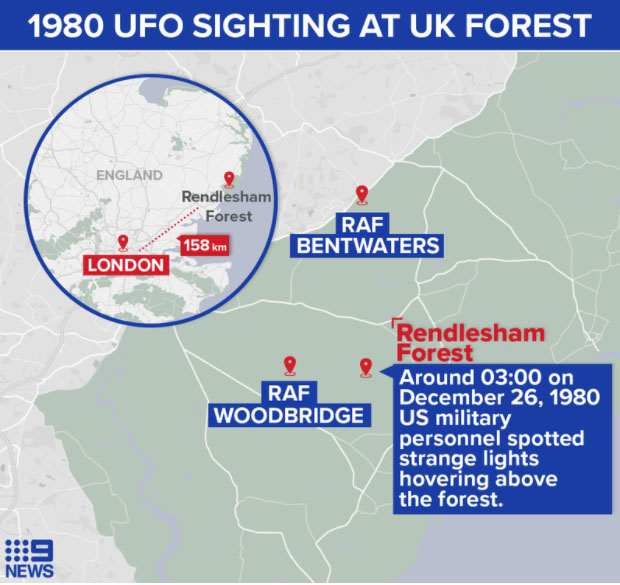 His interest in the subject was triggered by his uncle and mentor Lord Mountbatten, who wrote an official report about a silver spaceship reportedly landing on his Broadlands estate in southern England in 1955, reports the I News.

The document, which was kept secret until after Lord Mountbatten's death in 1979, told how a local bricklayer spotted the strange craft hovering above the ground.

Prince Philip's coffin is resting in the private chapel at Windsor Castle, where it will remain until Saturday (UK time) the day of the funeral.