Prince Harry and Meghan Markle have friends rallying around them amid their exit from their royal duties and subsequent move to Canada. Nacho Figueras, an Argentinian model, professional polo player and longtime friend of the royal, said in an ABC…

Prince Harry and Meghan Markle have friends rallying around them amid their exit from their royal duties and subsequent move to Canada.

Nacho Figueras, an Argentinian model, professional polo player and longtime friend of the royal, said in an ABC news special on Wednesday that he touched base with Harry a few days ago.

“He has suffered a lot from all of the things that have happened to him. He suffers a lot from people judging him,” Figueras said on the program, called “Royal Divide: Harry, Meghan, and the Crown.”

“He’s being a father,” Figueras said. “A guy who is trying to protect his cub and his lioness from whatever it takes. He has become an incredible man, a man that his mother would be proud of.”

“He wants to live a normal life, as normal as his life is going to be,” the polo player added. “Because when you have 1,000 paparazzis outside your house in Canada waiting to get one picture of your son, that’s not very, very normal.” 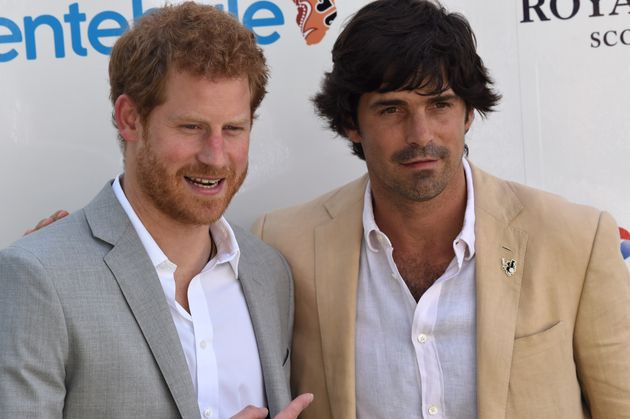 As Harry and Meghan settle into their new life in Canada, they’re doing their best to prevent paparazzi from tracking their every move.

After photographs emerged of the Duchess of Sussex walking in a public park with their baby, Archie, lawyers for the couple sent a cease-and-desist letter to the British press claiming the photos of the duchess were taken without her consent and warning against using them, Sky News reported.

But according to Larry Hackett, managing partner of 10Ten Media and former People magazine editor, things are only going to get worse for Harry and Meghan.

“The idea that by somehow stepping back from the royal family they’re going to somehow regain control of their privacy is tragically a fool’s errand,” Hackett  said during the ABC News special. “That’s just not going to happen. In fact it’s going to get worse.” 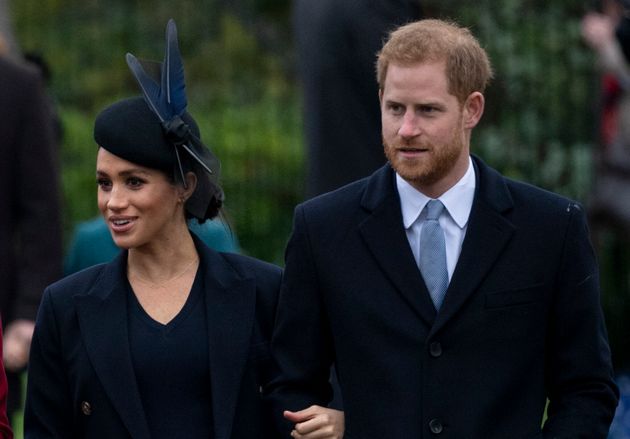 When Meghan and Harry announced their decision to step back earlier this month, the couple also published a new website. One of the sections covered how they plan to interact with the press going forward.

The two said that they will “provide access to credible media outlets” that do “accurate and honest media reporting” and end their participation with the Royal Rota going forward. The Royal Rota is a group of royal correspondents from British media outlets including The Daily Mail, The Sun and The Daily Mirror.

The Duchess of Sussex is currently involved in a court case with Associated Newspapers, the parent company of the Daily Mail and the Mail on Sunday, “over the intrusive and unlawful publication of a private letter” that she wrote to her father, Thomas Markle.