U.S. prosecutors and attorneys for Prince Andrew sniped at one another across the Atlantic, each saying the other side was to blame for the duke’s failure to participate in the Jeffrey Epstein sex trafficking investigation.

US prosecutors and lawyers for Britain's Prince Andrew sniped at one another across the Atlantic, each saying the other side was to blame for the duke's failure to participate in the Jeffrey Epstein sex trafficking probe.

Andrew's lawyers said in a statement that he has offered three times this year to speak with US investigators after being assured that he "is not and has never been a 'target' of their criminal investigations into Epstein".

That offer, though, came with a request that "our co-operation and any interview arrangements would remain confidential," said the firm Blackfords LLP in London. 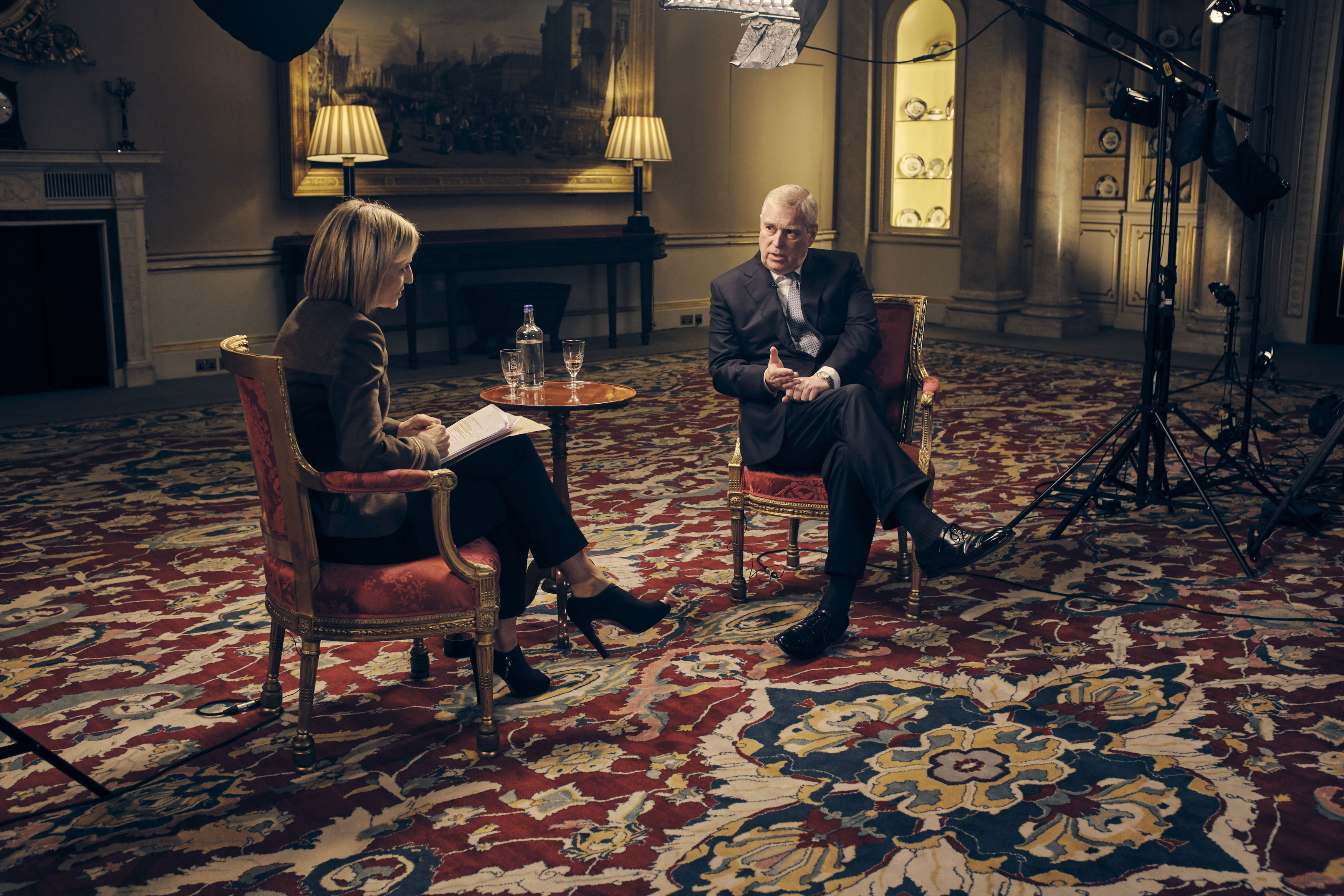 "Unfortunately, the DOJ has reacted to the first two offers by breaching their own confidentiality rules and claiming that the Duke has offered zero cooperation. In doing so, they are perhaps seeking publicity rather than accepting the assistance proffered," the lawyers said.

Hours later, the US attorney in Manhattan, Geoffrey S. Berman, issued a statement saying the prince had tried to "falsely portray himself to the public as eager and willing to cooperate" even as he repeatedly declined to schedule an interview.

"If Prince Andrew is, in fact, serious about cooperating with the ongoing federal investigation, our doors remain open, and we await word of when we should expect him," Berman said. 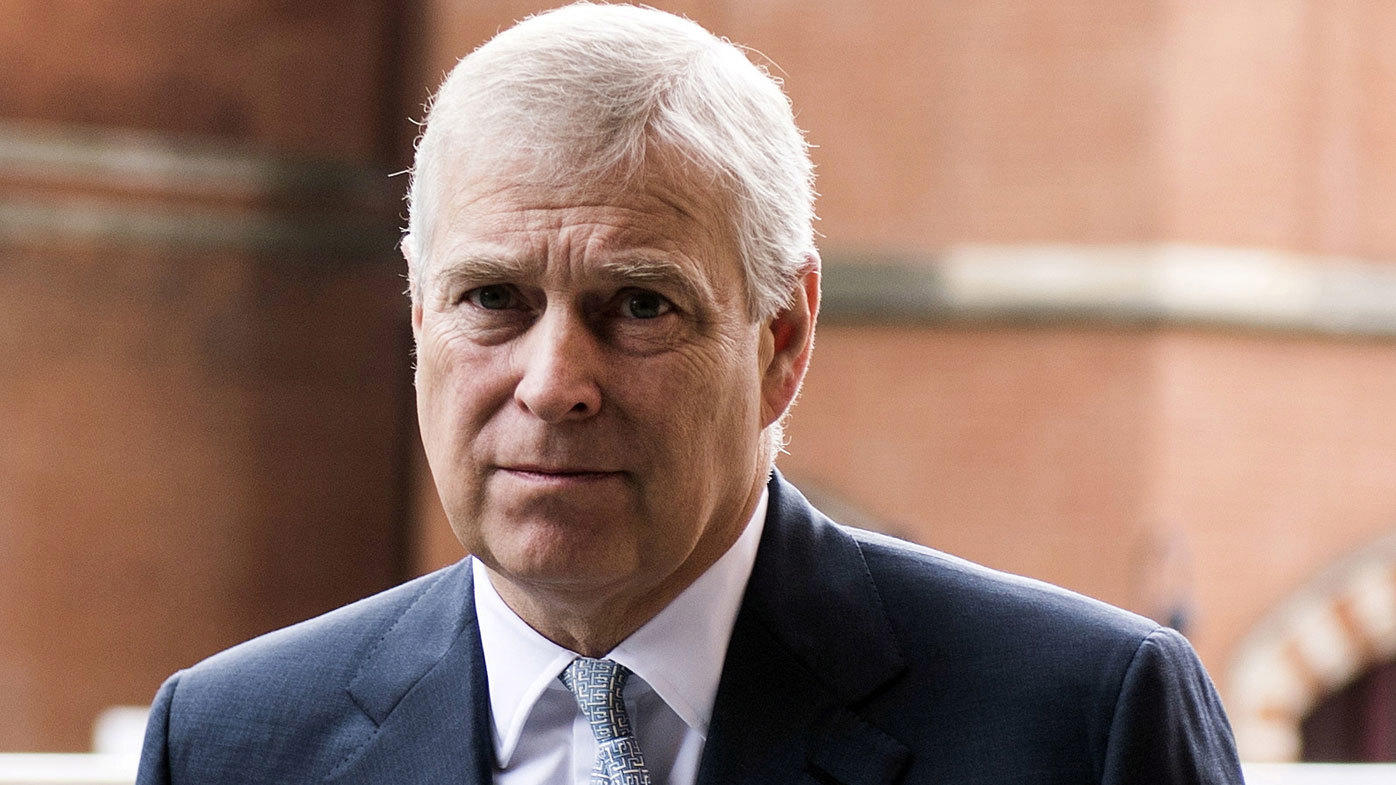 Berman's statement addressed only Prince Andrew's willingness to be interviewed.

It made no mention of the claims by his lawyers that the Department of Justice had advised them that Andrew is not a target of the investigation, or that they made any promise that whatever he told investigators would be confidential.

READ:  Operation Sentinel to create ring of steel around Melbourne

Before Monday, Berman had said that Andrew has provided "zero cooperation" to American investigators.

Epstein killed himself in a US jail last summer as he awaited trial on sex trafficking charges. 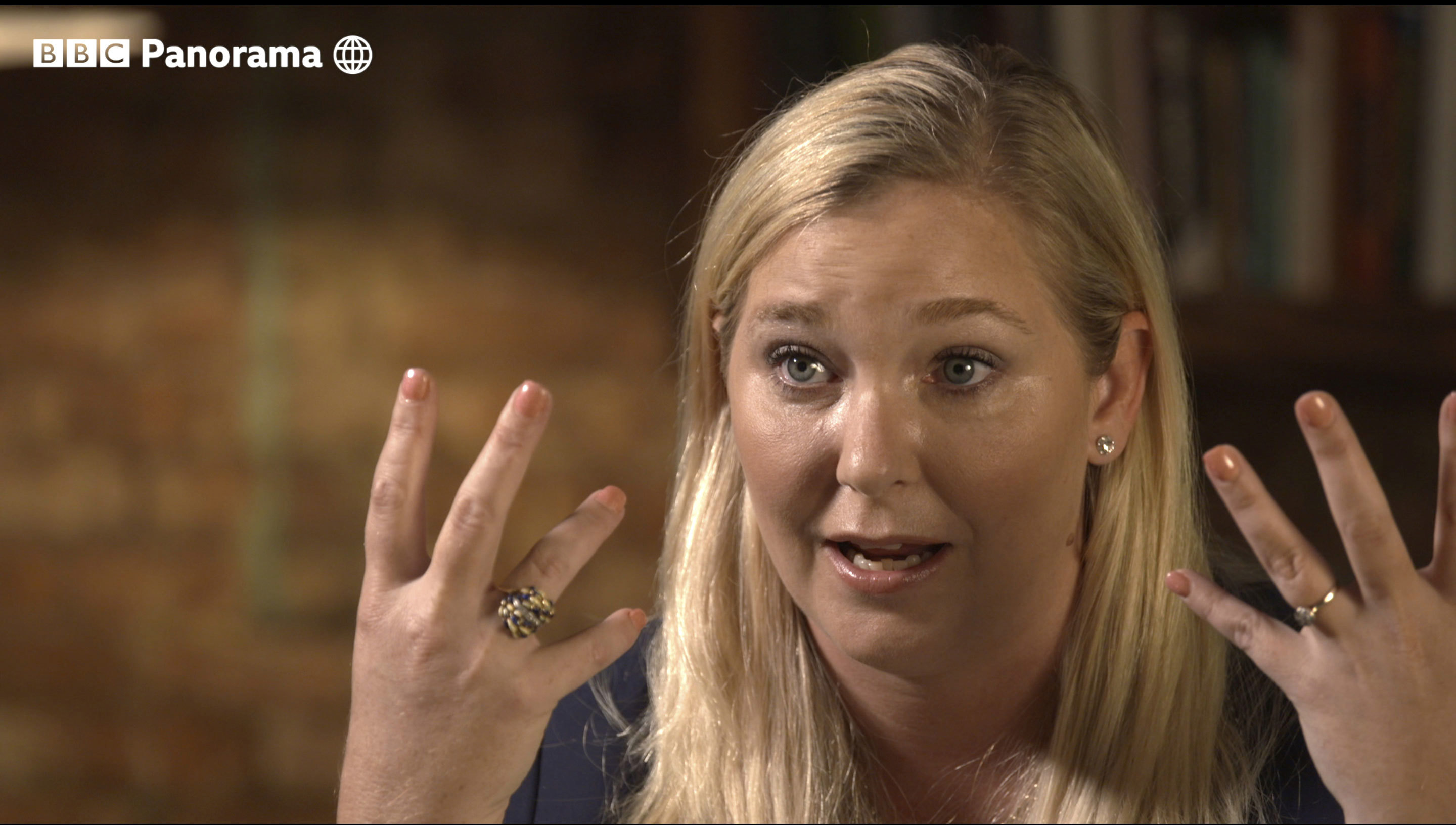 One of the women who was sexually abused by Epstein as a teenager, Virginia Roberts Giuffre, has claimed that the financier flew her around the world on private planes to have sex with powerful men, and that she had sexual encounters with Andrew in London and New York, starting when she was 17.

The contrasting views of what is going on behind the scenes came after The Sun newspaper and other media organisations reported that the US Department of Justice had submitted a mutual legal assistance request to Britain's Home Office.

Such requests are used in criminal cases under a treaty and are generally used when material can't be obtained on a police cooperation basis. 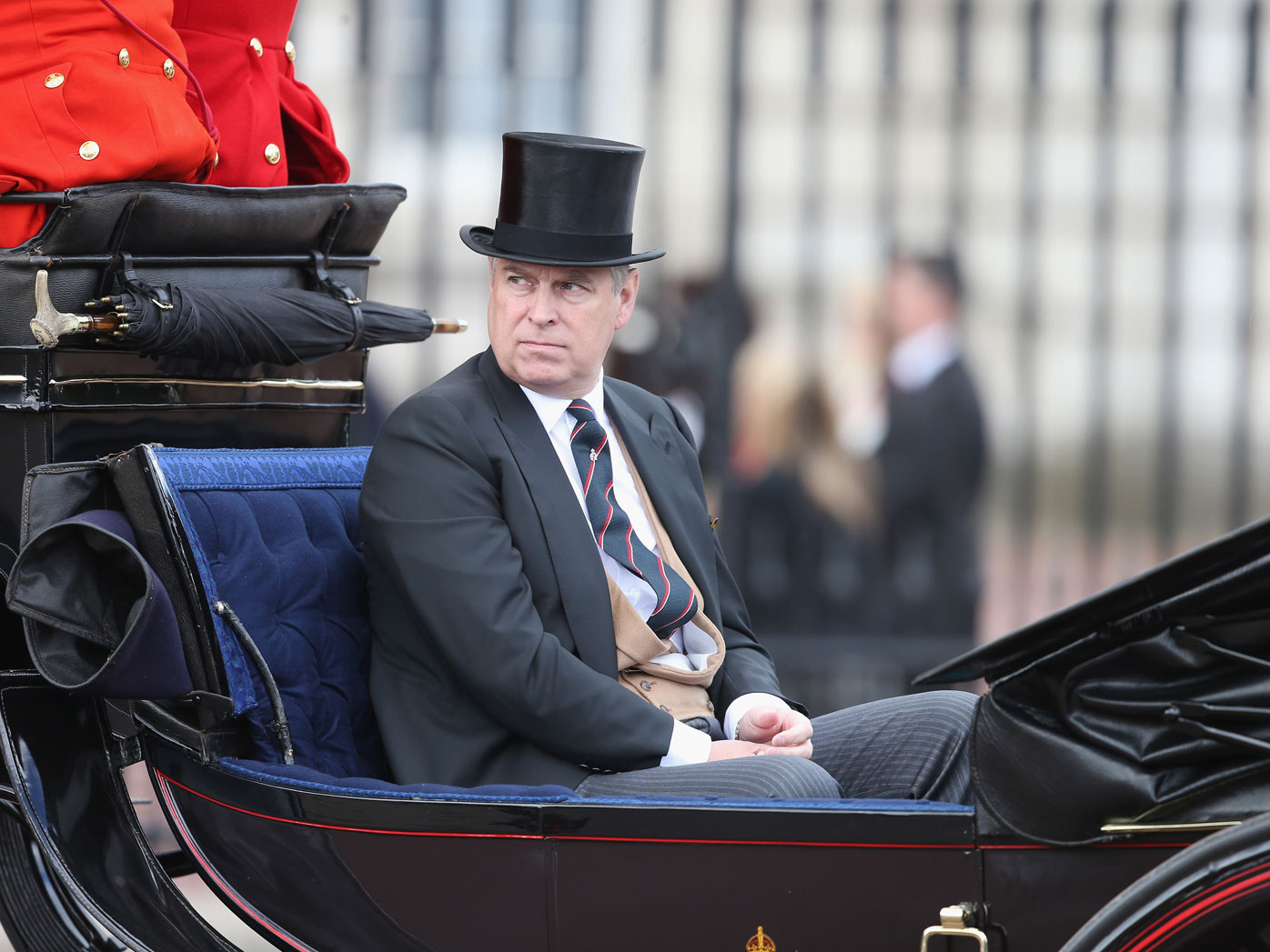 US investigators are still examining potential criminality by Epstein's associates.

Multiple women have said the financier had helpers who recruited underage girls into a network of sexual servants.

Andrew's help is being sought as a witness, his lawyers said.

"Far from our client acting above the law, as has been implied by press briefings in the US, he is being treated by a lower standard than might reasonably be expected for any other citizen,'' Blackfords said.

"Further, those same breaches of confidentiality by the DOJ have given the global media – and, therefore, the worldwide audience – an entirely misleading account of our discussions with them."