Prince Andrew has “provided zero cooperation” to the Jeffrey Epstein sex trafficking inquiry, a US prosecutor has said.

US attorney Geoffrey Berman said the Duke of York’s lawyers had been contacted by prosecutors and the FBI who requested to interview him as part of the investigation.

But Berman – who is overseeing the investigation – said: “To date, Prince Andrew has provided zero cooperation.”

Andrew stepped down from royal duties in November following a disastrous Newsnight interview in the wake of the scandal.

At the time he said: “I am willing to help any appropriate law enforcement agency.”

Following the interview, he was accused of lacking empathy for Epstein’s victims and of failing to show regret over his friendship with the disgraced financier, who died in jail in August 2019.

Virginia Giuffre, who claims she was trafficked by Epstein, said in an interview with BBC Panorama that she was left “horrified and ashamed” after an alleged sexual encounter with Andrew in London in 2001.

She claimed she danced with Andrew in Tramp nightclub, adding he was “the most hideous dancer I’ve ever seen in my life” and “his sweat was [...] raining basically everywhere”. 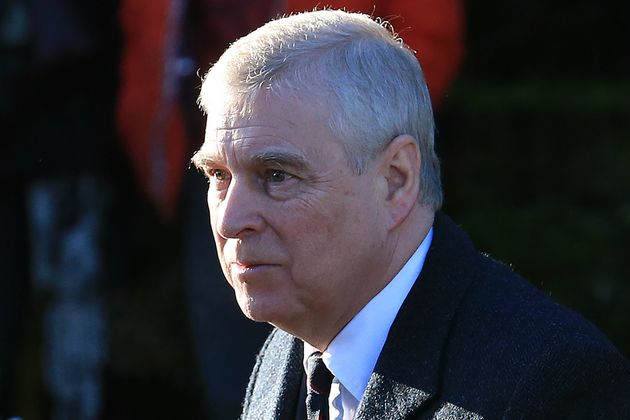