Scott Morrison is blocked from entering Queensland ahead of the election unless he spends 14 days in mandatory quarantine.

The prime minister says he shouldn't be "treated differently" from everybody else as Queensland blocks him from entering from New South Wales – unless he quarantines for 14 days.

Scott Morrison won't be allowed to campaign locally for the Liberal-National party's candidate, Deb Frecklington, ahead of the Queensland election on October 31 under Premier Annastacia Palaszczuk's tough border rules.

But the prime minister appeared unphased this morning, telling Today there shouldn't be any "double standards". 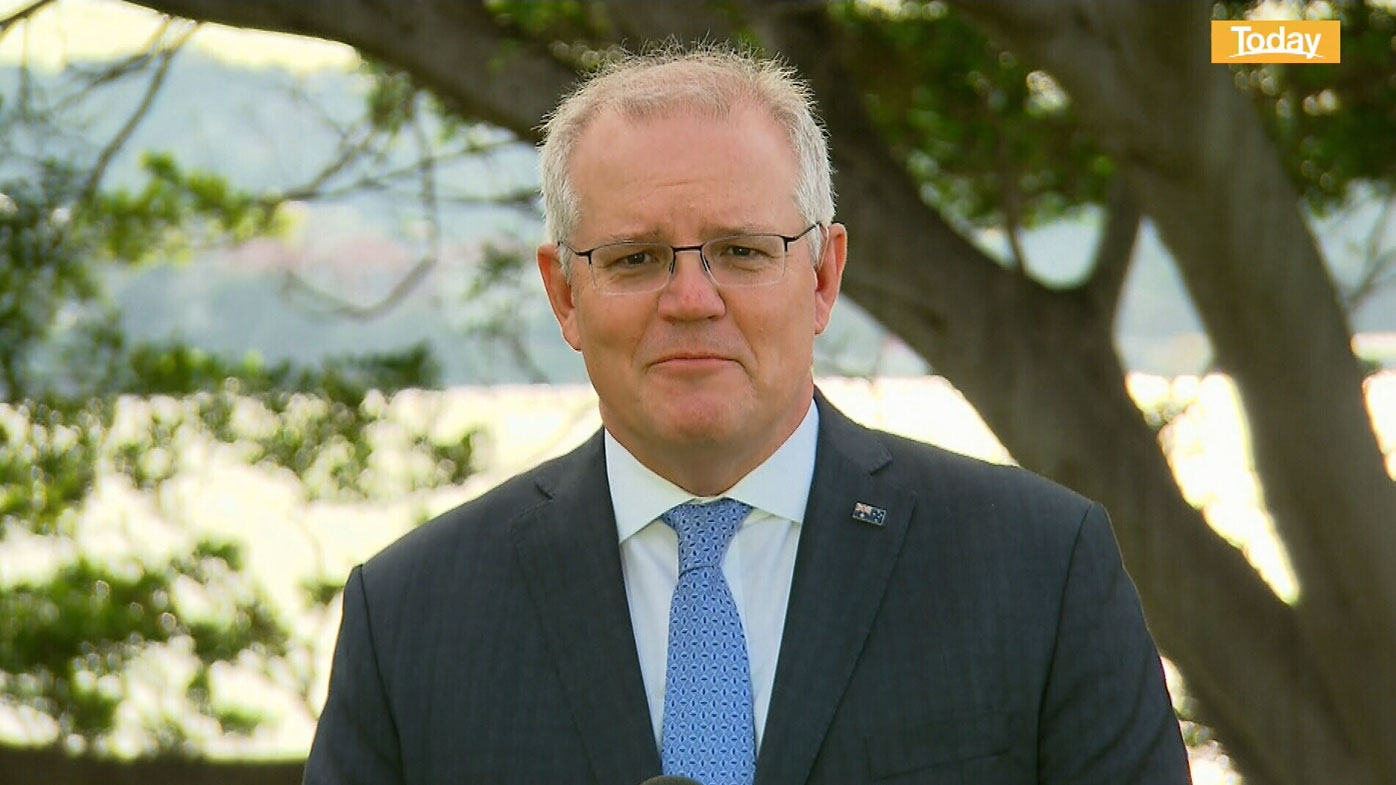 "I don't think I should be treated differently to anybody else," Mr Morrison said.

"There has been a lot of discussion about some of the hardship that people have gone through terribly in relation to how this border operates, and the same rules should apply to me as anyone else.

"I'll follow the rules like everyone else, even if those rules from time to time seem a bit hard to work out."

He stopped short of confirming whether he would travel across the border and into mandatory hotel quarantine before the election.

"We have got parliament sitting through most of that time. And the budget. That's obviously going to be the focus of my attention. It would be great to get up there, be great to get to many places."

But he has "no plans" to attend the AFL Grand Final at the Gabba.

"The prime minister always seeks to go there when they can," he said.

"I think that will be difficult given the arrangements they have got.

"You never know, maybe they will change their mind. Who knows?"

Tensions between Ms Palaszczuk and Mr Morrison escalated last week when she accused him of bullying after he phoned the premier asking her to reconsider the decision to ban a woman from attending her father's funeral.

"I rang the premier privately about it. It became a public matter when the premier raised it in the parliament, that was unfortunate," Mr Morrison said. 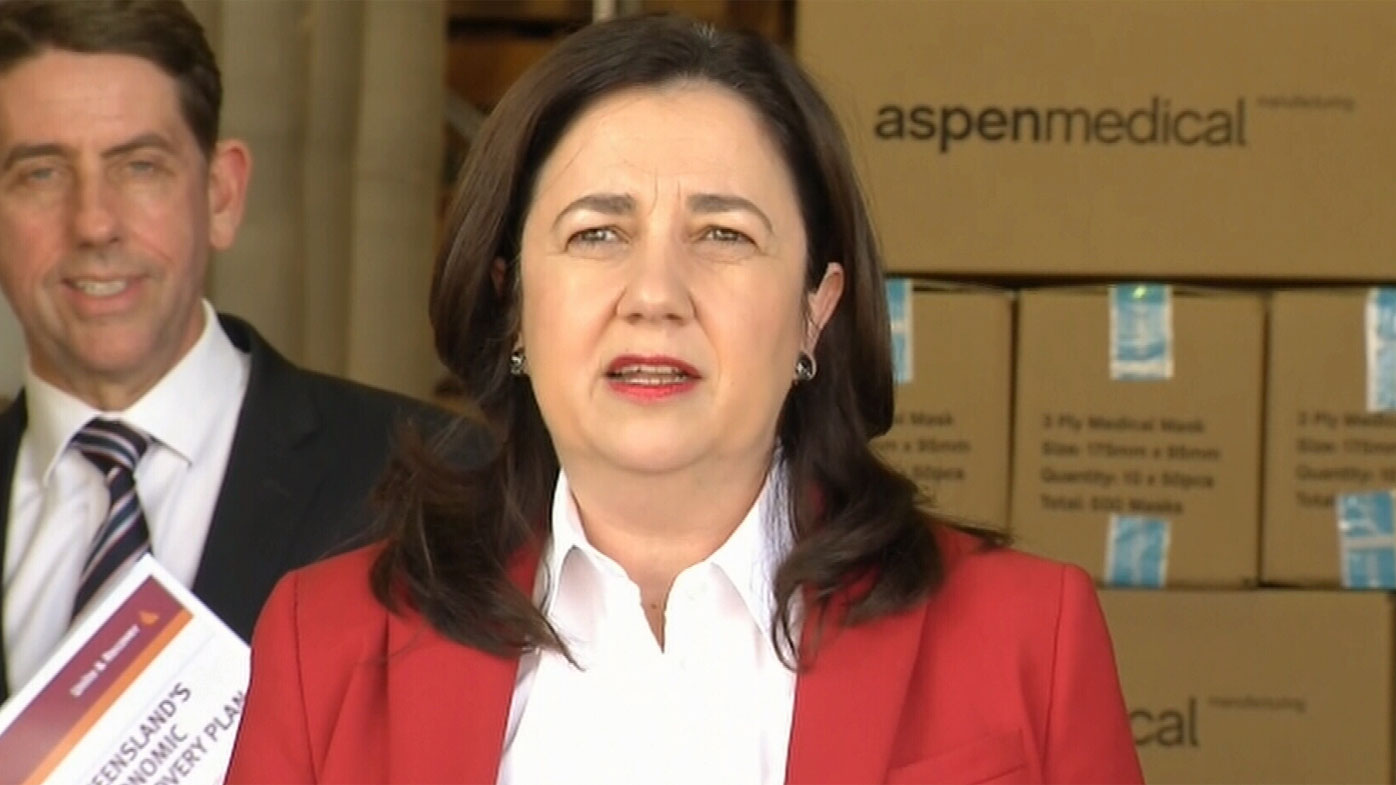 "I just asked that she show some discretion on this particular case. We have raised many cases in the past and I sought to do it privately."

As for the situation in Victoria, Mr Morrison says he has moved on from discussions over whether or not ADF support was offered to manage the hotel quarantine system.

"To be honest it's not something Dan and I are talking about now," Mr Morrison said.

"I'm keen to see Victoria open up. I said a few weeks ago when they announced the plan that I hoped that this was the worst-case scenario in terms of what the plan would be.

"I'm pleased to see that they are moving more quickly than that. Not quickly enough I'm sure for many in Victoria. But that's what Daniel Andrews and I are working on at the moment."

He also rejected reports this morning suggesting clear definitions of a "COVID hotspot" had been determined by medical experts.

"I think those reports are overstated," Mr Morrison said. "I'm not expecting a lot of progress on that by Friday (at National Cabinet).

READ:  Child found living in cage with snake: Parents say it was the 'safest place'
Shares
Share This
Finance Advice 2021