Scott Morrison says the approach to dealing with coronavirus in some countries is a death sentence.

Prime Minister Scott Morrison says the herd immunity approach to dealing with the COVID-19 virus is a "death sentence."

Australia has recorded less than 100 deaths, compared to more than 70,000 in the United States, and nearly 30,000 in both the United Kingdom and Italy.

But the Prime Minister said things could have been very different, had Australia not implemented strict social distancing measures early on. 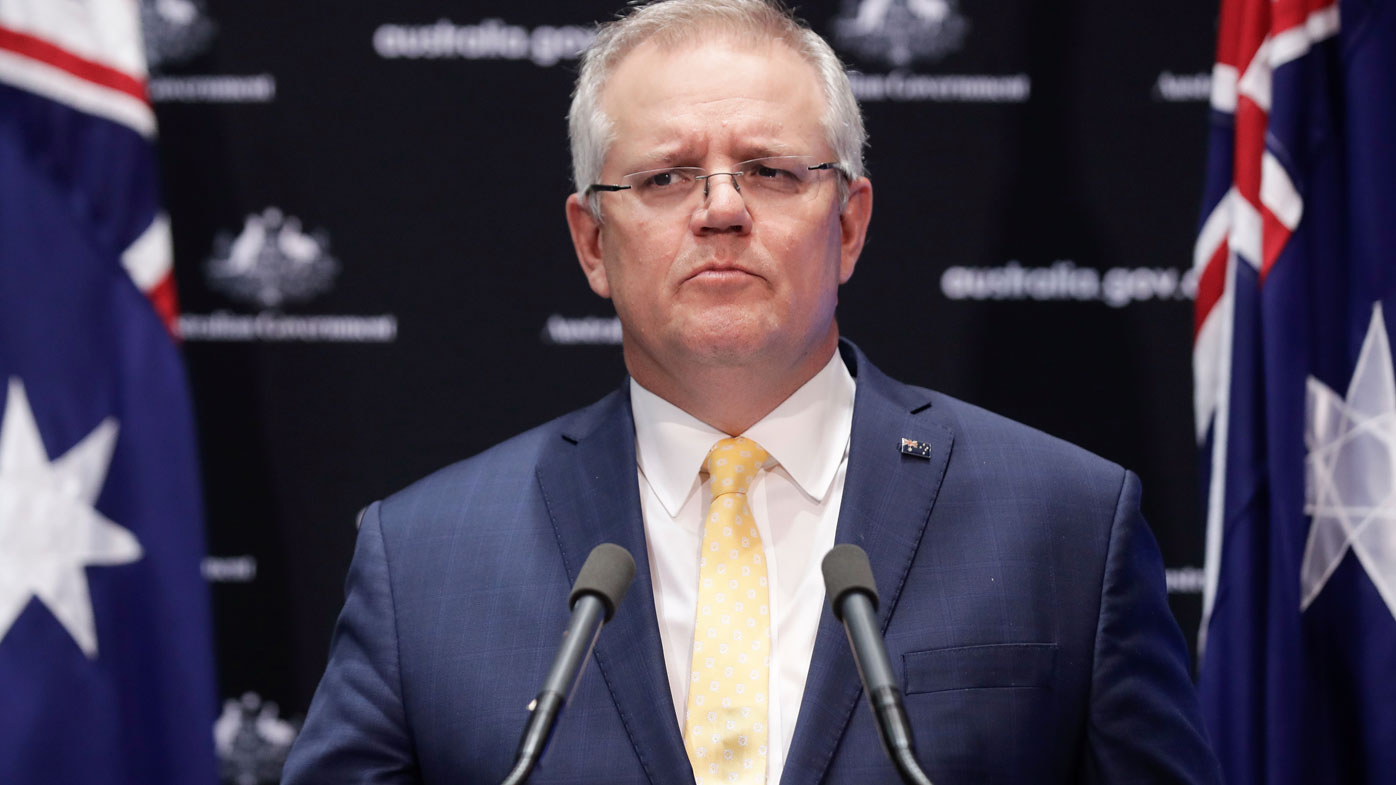 "You've got to get to about 60 percent of your population.

"Even with all the death and devastation we've seen in all of those countries, they're nowhere near herd immunity.

"The idea that it's some sort of path you can go down, that's a death sentence.

"That's not something that Australia has ever contemplated."

Commissioner Bret Walker asked epidemiologist Kelly-Anne Ressler why he shouldn't rule there'd been a "reprehensible shortcoming" in the handling of the Rugby Princess, with Ms Ressler becoming emotional at the line of the questioning.

"I found that very distressing," the Prime Minister said.

"People are not perfect. They're not going to get it right every single time, but I do know they're doing their best, and they deserve a bit of support and comfort at a time like this. 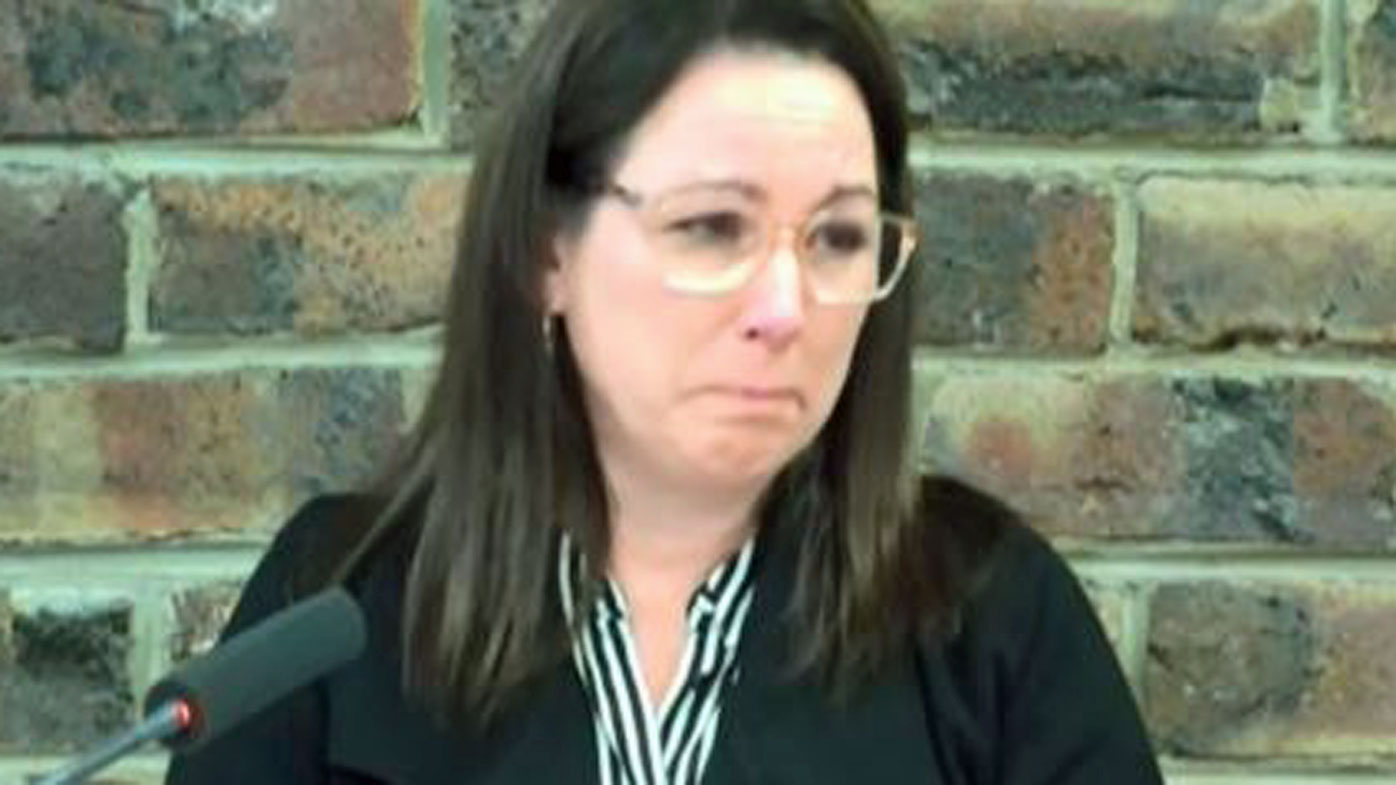 "I thank her for the great job she's been seeking to do, and I know we've got to get the truth on this sort of stuff … but I found that a bit out of line.

"To see her reduced to that, under that aggressive line of questioning, you've got to get the balance right.

"I would hope that Mr Walker would reflect on that."

The Prime Minister said he will continue to push for a global inquiry into the origins of COVID-19.

Mr Morrison has spoken to both the Queen and British Prime Minister Boris Johnson in recent days about the pandemic.

He says he has the support of Mr Johnson in trying to find out what happened. 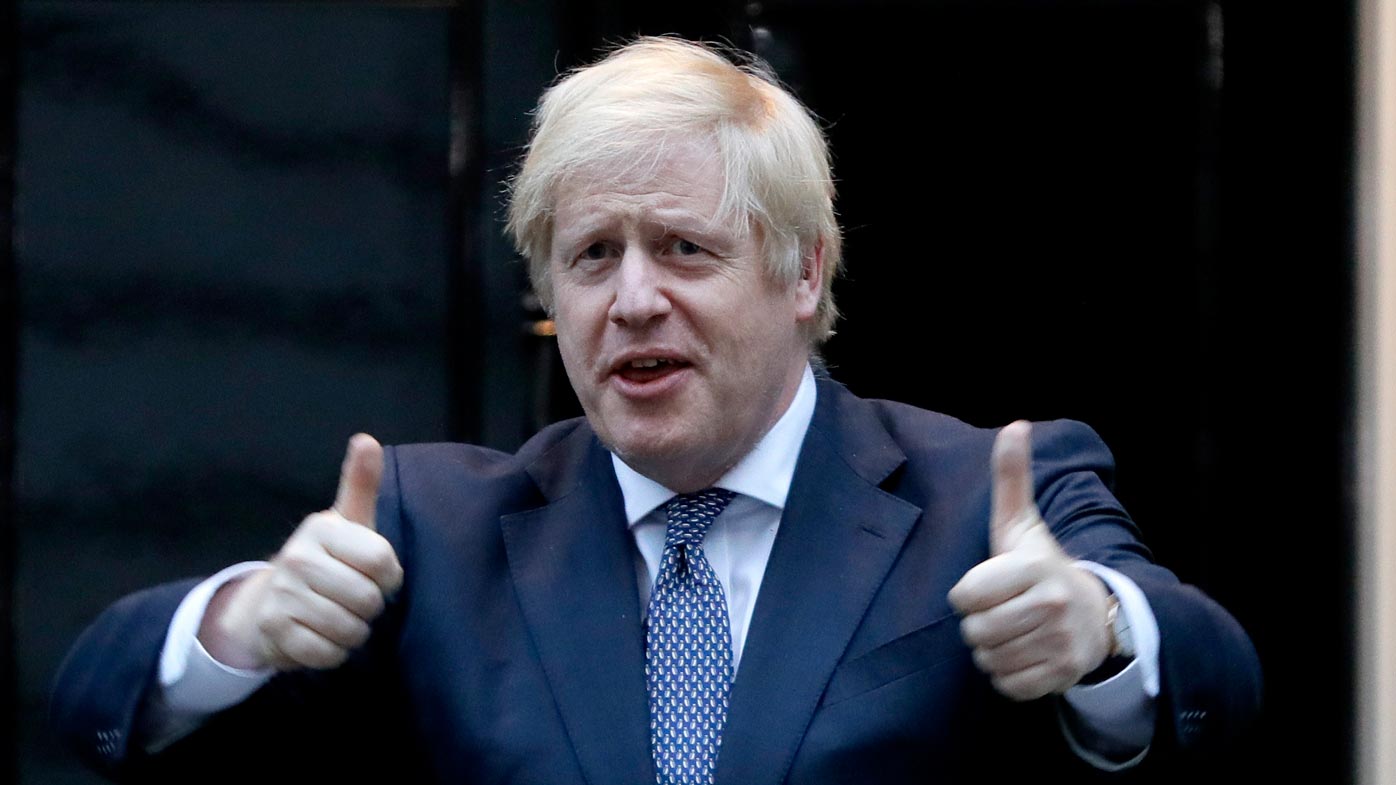 "These are important questions, and I don't intend to back off from asking them," he said.

"I've written to all the G20 leaders and asked that this be done.

"On what we've seen the most likely outcome was the transfer from an animal to a human, these things can happen.

"We need to protect public health because a quarter of a million people are dead.

"I was talking to Boris the other night - this thing nearly killed Boris - and I can assure you he's pretty keen to understand what happened.

"We can't have this happen again.