“I would apologise for any hurt or harm in the way that the Government has dealt with that issue and to anyone else who has found themselves in those situations.”

Prime Minister Scott Morrison has apologised in parliament for "any harm or hurt" caused by the government's illegal Robodebt scheme.

"I would apologise for any hurt or harm in the way that the Government has dealt with that issue and to anyone else who has found themselves in those situations," Mr Morrison said today.

During question time, Bill Shorten asked about a cancer-sufferer who was "hounded" by debt-collectors for $2300. 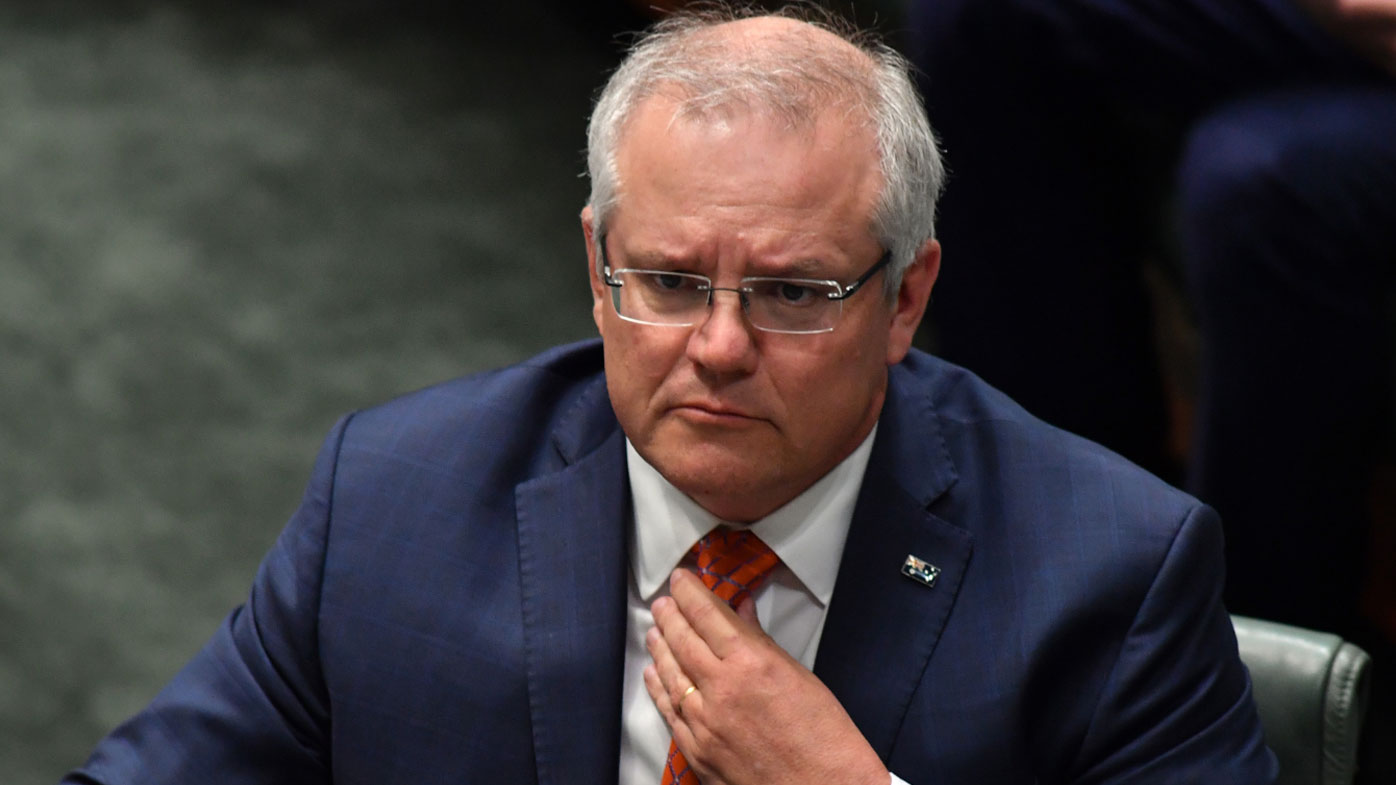 "Cancer-suffering grandfather Raymond Murphy had to sell his house and move to his shed to afford medical treatment.

"He said debt collectors ripped him to shreds over a $2300 robodebt while he was in hospital.

"Why won't the Government apologise to Mr Murphy and thousands of other Australians who they hounded with their unlawful robodebt scheme?" Mr Shorten asked.

Mr Morrison responded by saying that raising debts on behalf of taxpayers is a "difficult job" and apologised to Mr Murphy for the "distressing situation".

READ MORE: Centrelink to repay $721 million in robodebts: How to get your refund

"And in relation to the particular gentleman that you referred to, that is a very distressing situation that you have raised," he added.

Mr Morrison said there were "lessons to be learned" from the scheme.

Minister for Government Services Stuart Robert urged anyone with similar stories to contact him.

"It is incumbent on us all if we have constituents who are hurting or suffering, bring them through to me, all colleagues know where I am," he said.

"Give me a buzz and we will seek quickly to help you out with that."

At the end of May the government announced it was refunding welfare recipients more than $700 million raised by the system that issued almost half a million debt notices.

Services Australia said it had identified 470,000 debts raised "wholly or partially" from income averaging data and will start repaying these debts in July.

The total value of refunds – including fees and charges incurred – is estimated to be $721 million.