Treasurer Josh Frydenberg is facing increased pressure to “fix the mess” he created when he made what’s been described as “brazen” and “offensive” comments about Hinduism.

Treasurer Josh Frydenberg is facing increased pressure to "fix the mess" he created when he made what's been described as "brazen" and "offensive" comments about Hinduism.

My Frydenberg made repeated references to Hinduism and other Indian religions in Question Time last week while criticising Labor's idea of potentially pursuing a "wellbeing budget".

"They (Labor) are inspired by their spiritual leader, the member for Rankin (Opposition treasury spokesman Jim Chalmers)," Mr Frydenberg said. 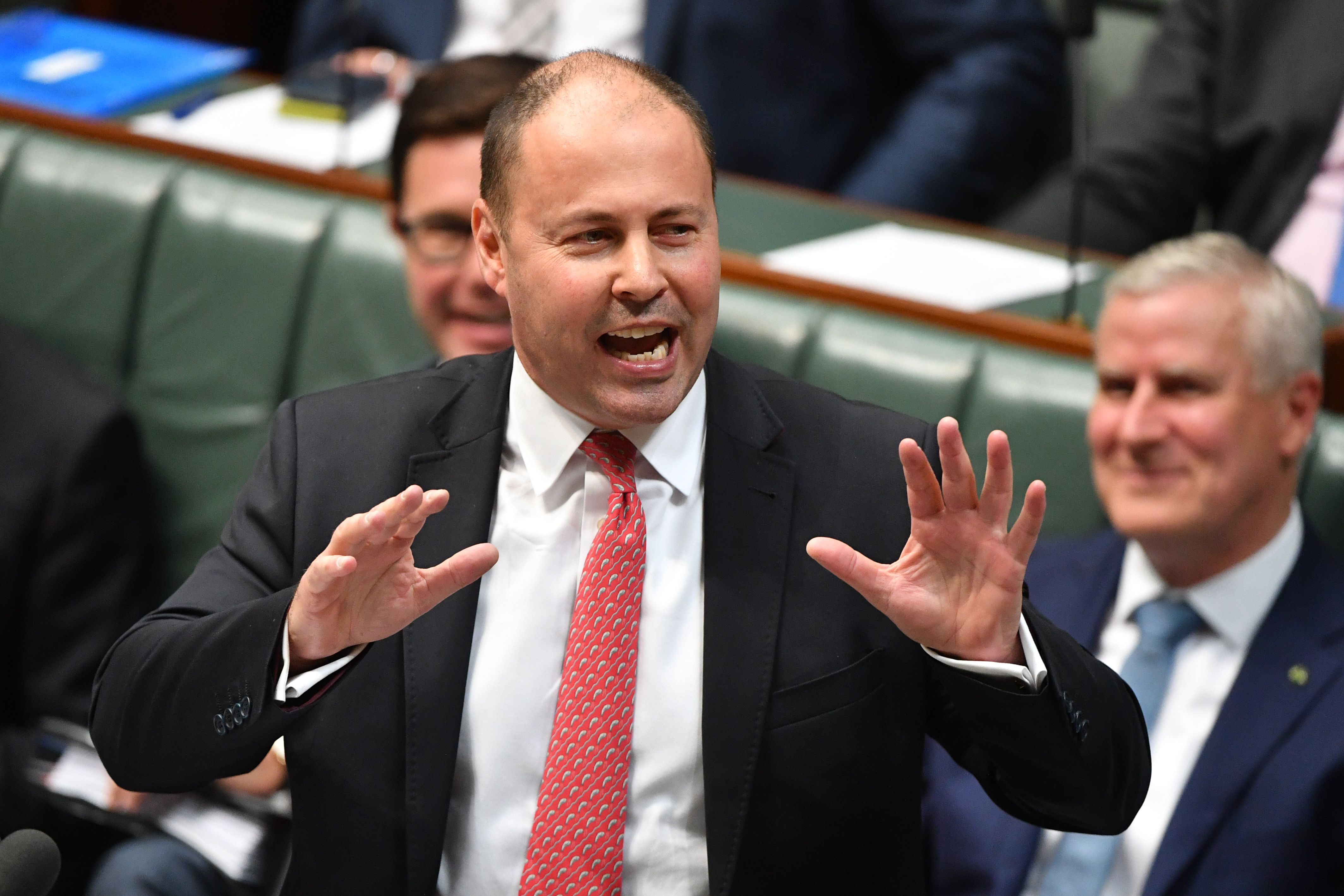 The Hindu Council of Australia on Saturday night described the treasurer's comments as "brazen, racist and Hindu-phobic".

"The comments made by Mr Frydenberg are derisive and very offensive to the Hindu community," the council said in a statement posted on Facebook.

The council called on Mr Frydenberg to re-think the statements he made and urged the Liberal Party to consider where it stands on the comments.

President Rajan Zed said in a statement it was "heartbreaking" for the hardworking and peaceful Australian Hindu community to watch the religion be "belittled and laughed at" in the parliament.

Labor frontbencher Kristina Keneally said she doesn't think Mr Frydenberg is a racist or a bad person, but that he "exhibited bad judgment".

"What I would encourage from Mr Frydenberg today is to read and reflect on the call from the Hindu Council of Australia to consider his actions and fix this mess he has created," she told reporters in Sydney on Sunday.

"I would expect Mr Frydenberg to do the right thing."