Melburnians could be confined to staying with 5km of home past October 19 if residents continue to flout the rules.

Melburnians could be confined to staying with five kilometres of their home past October 19 if residents continue to flout the rules.

That's the warning from Victorian Premier Daniel Andrews following scenes at two beaches, where thousands of people were seen crowding together in clear breach of social distancing rules.

There are fears the actions of beachgoers across the weekend could put the freedom of others in jeopardy. 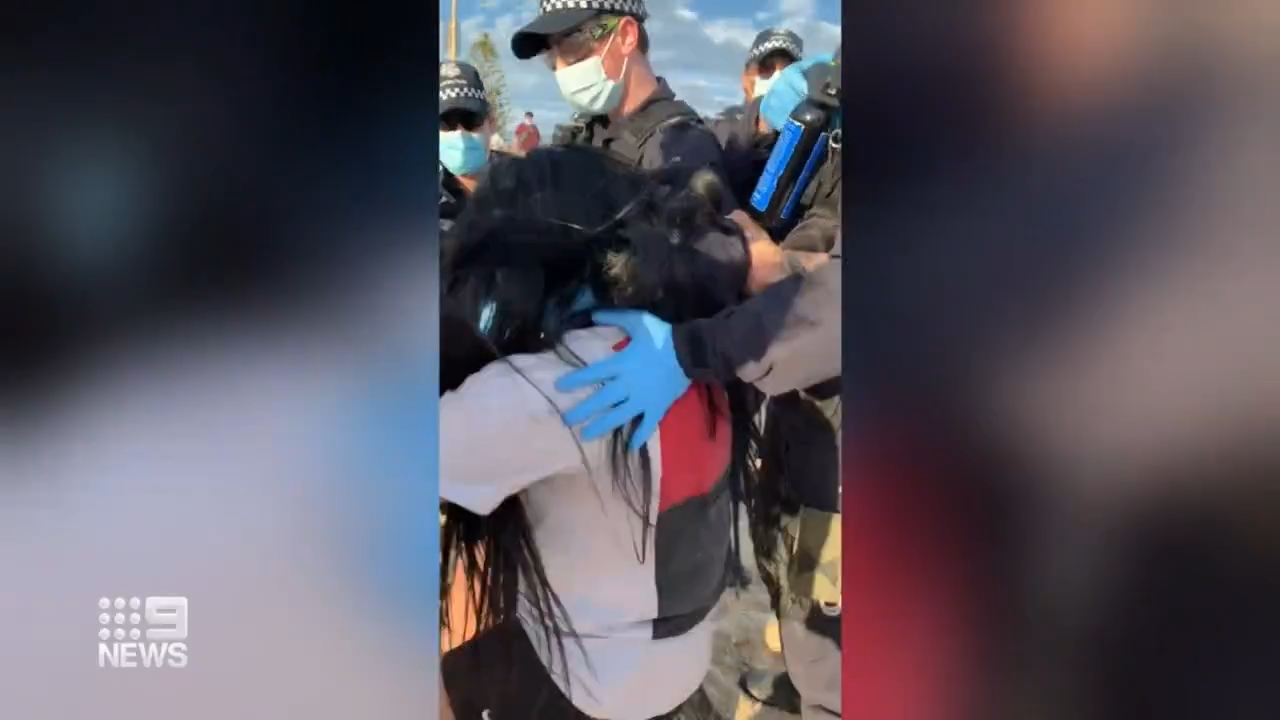 Police were forced to intervene when crowds at St Kilda beach and Altona beach where many were seen ignoring social distancing rules to escape the city's unseasonable heat.

At St Kilda beach, a 32-year-old man was arrested after police asked him to wear a mask. A clash ensued in which they resorted to capsicum spray to subdue him.

The man was charged with assaulting police, drunk and disorderly conduct and breaching the Chief Health Officer's directions.

At Altona beach, a woman was issued three infringement notices and several others were fined. 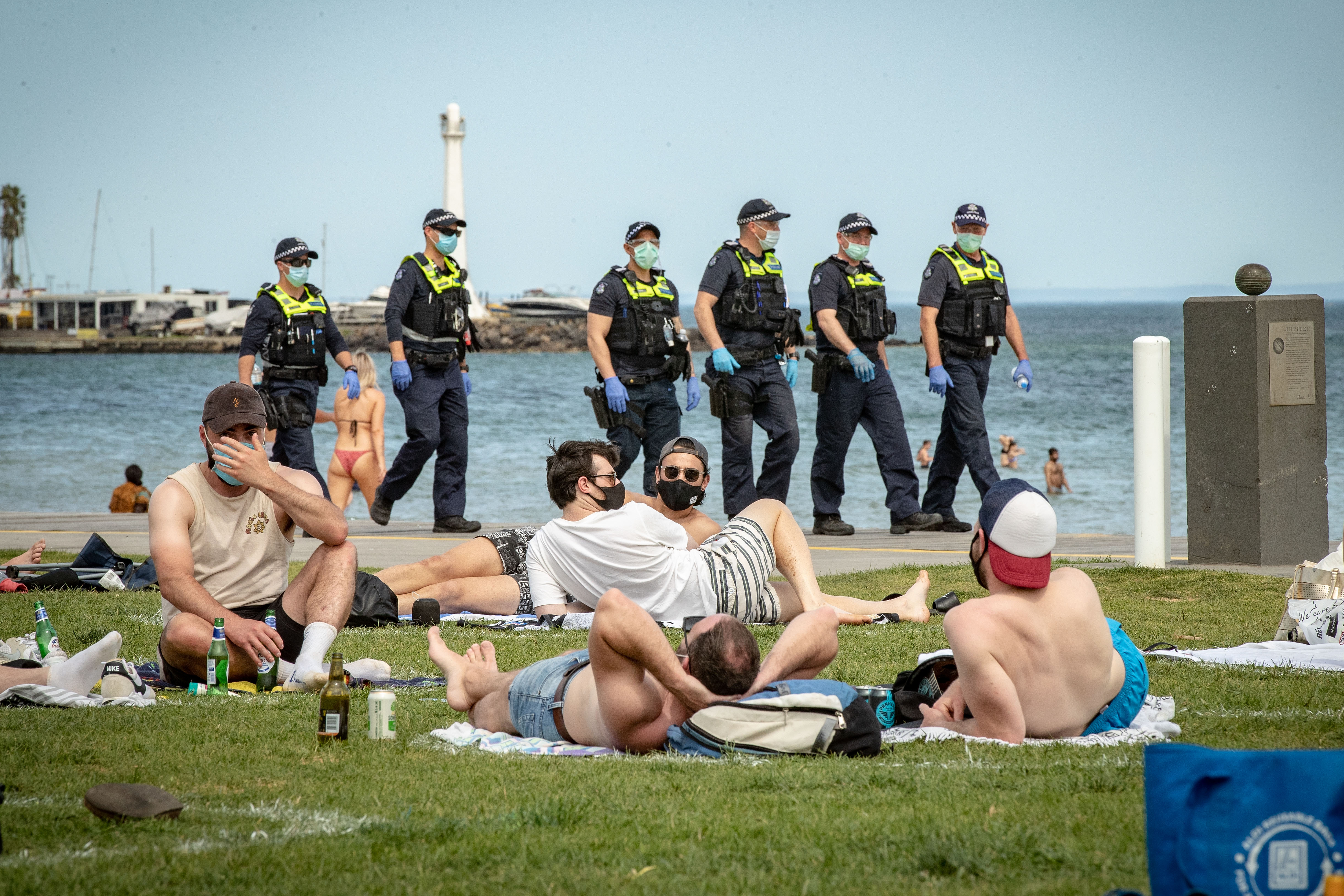 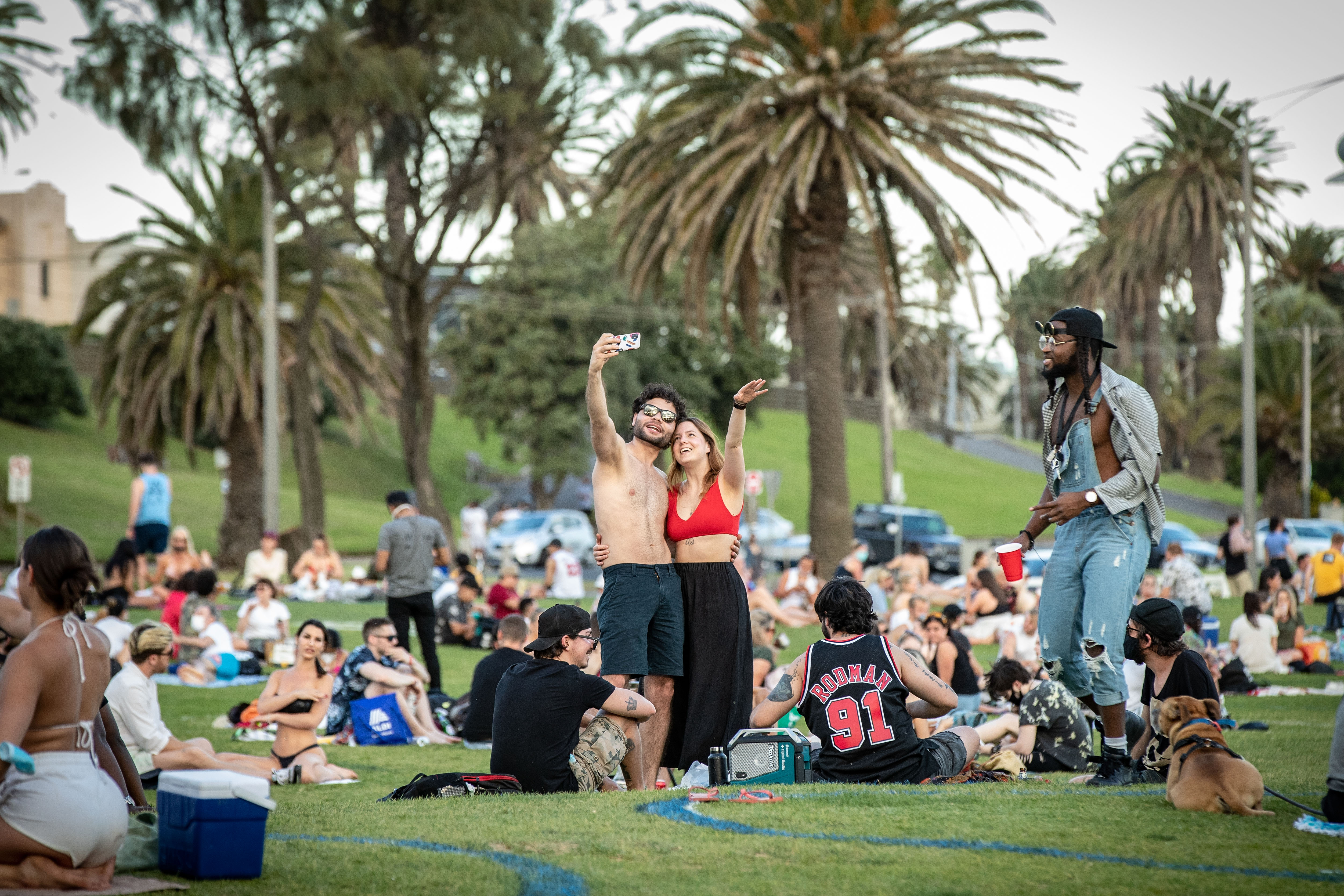 She was allegedly part of a group of people from Tarneit in the city's west who had bragged online about ignoring restrictions and going to the beach in Altona, nearly 20 kilometres away.

When police quizzed them, they became aggressive towards officers.

The five-kilometre radius rule is due to end on October 19, but the premier has warned it could be extended if people misbehave.

"We've just got to stay the course on this," Mr Andrews said. 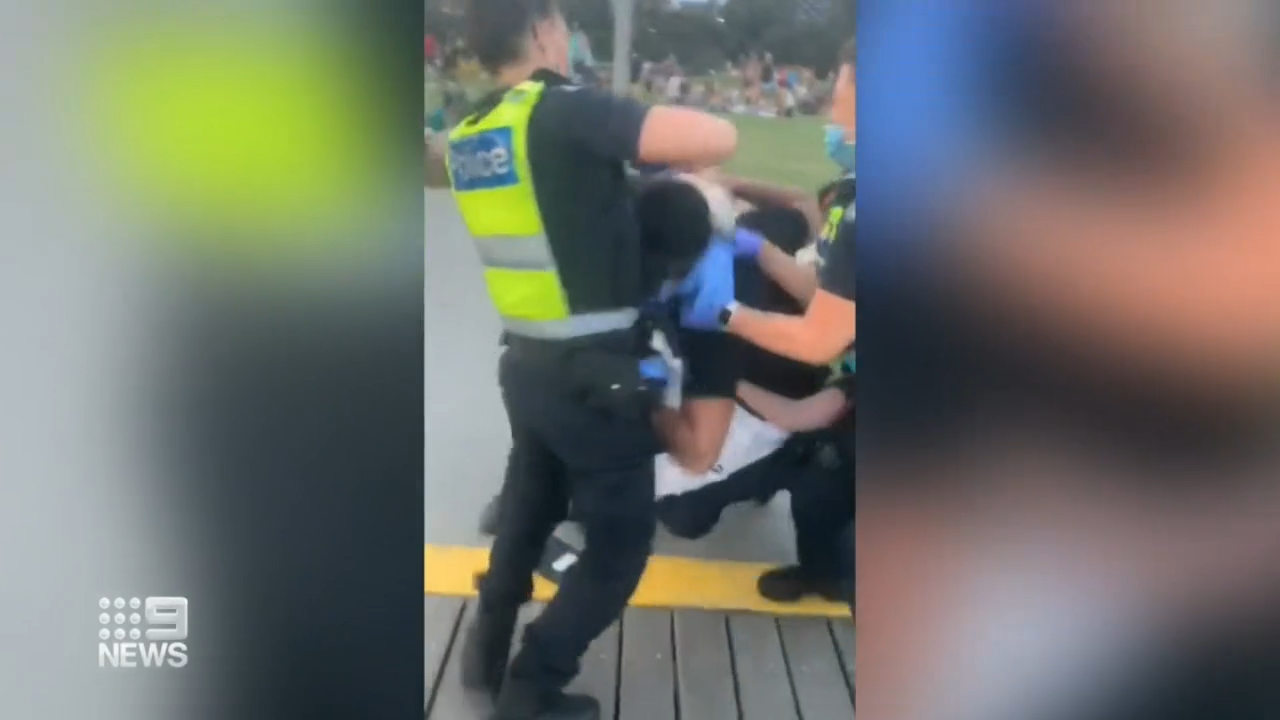 "We are so, so close — let's not any of us do anything that might undermine the very positive numbers, the very strong performance we have seen in recent days.

"The numbers are coming down, once we get them low, we can keep them low and we can open up again."

He said if people didn't do anything "silly or stupid" now, then Victorians would be able to continue to go to the beach this summer.