Mother-of-four Rana Elasmar was dining with friends in Parramatta late last year when she was punched and stomped on by a stranger.

A woman attacked by a stranger as she sat in a Sydney restaurant while 38 weeks pregnant has spoken about the attack ten months on.

Mother-of-four Rana Elasmar was dining with friends in Parramatta late last year when she was punched and stomped on by a man. 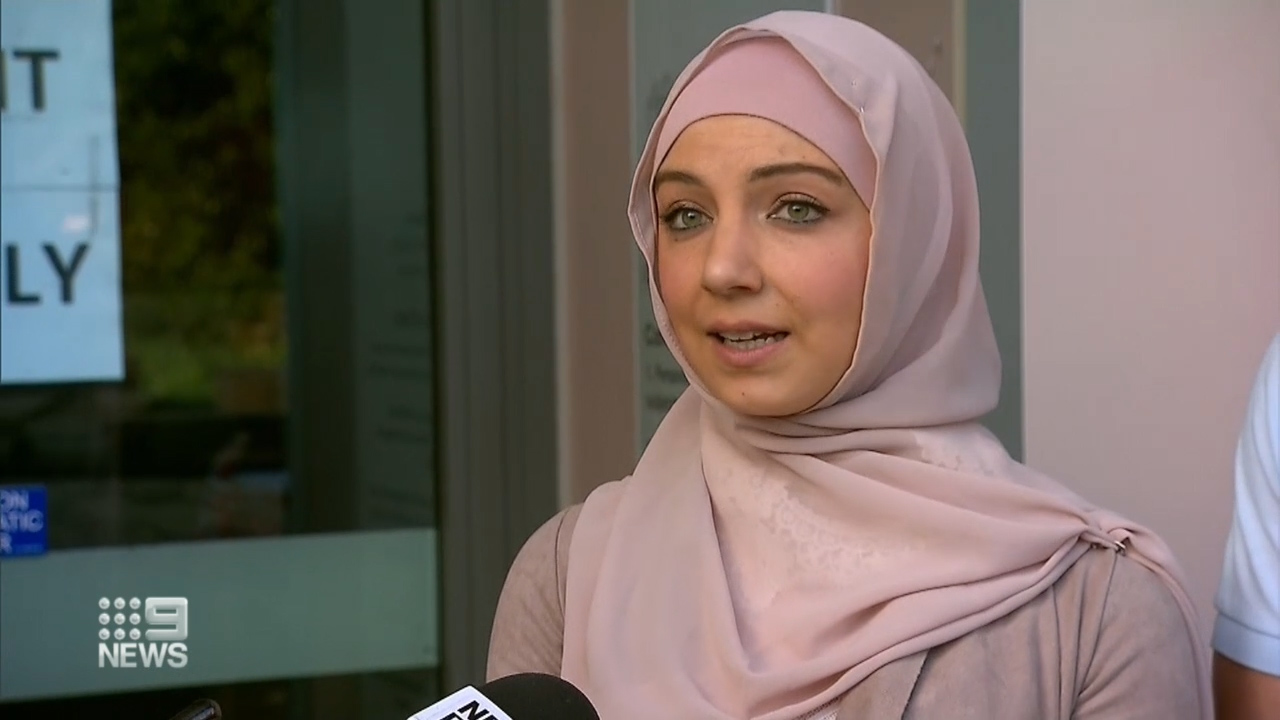 Ms Elasmar was wearing a hijab at the time of the attack, and her attacker is accused of making a racist comment before he unleashed.

Her unborn son Zayn was unharmed in the assault and was safely delivered the following month.

"That's the first thing you think of as a mother to protect your baby," she said today. 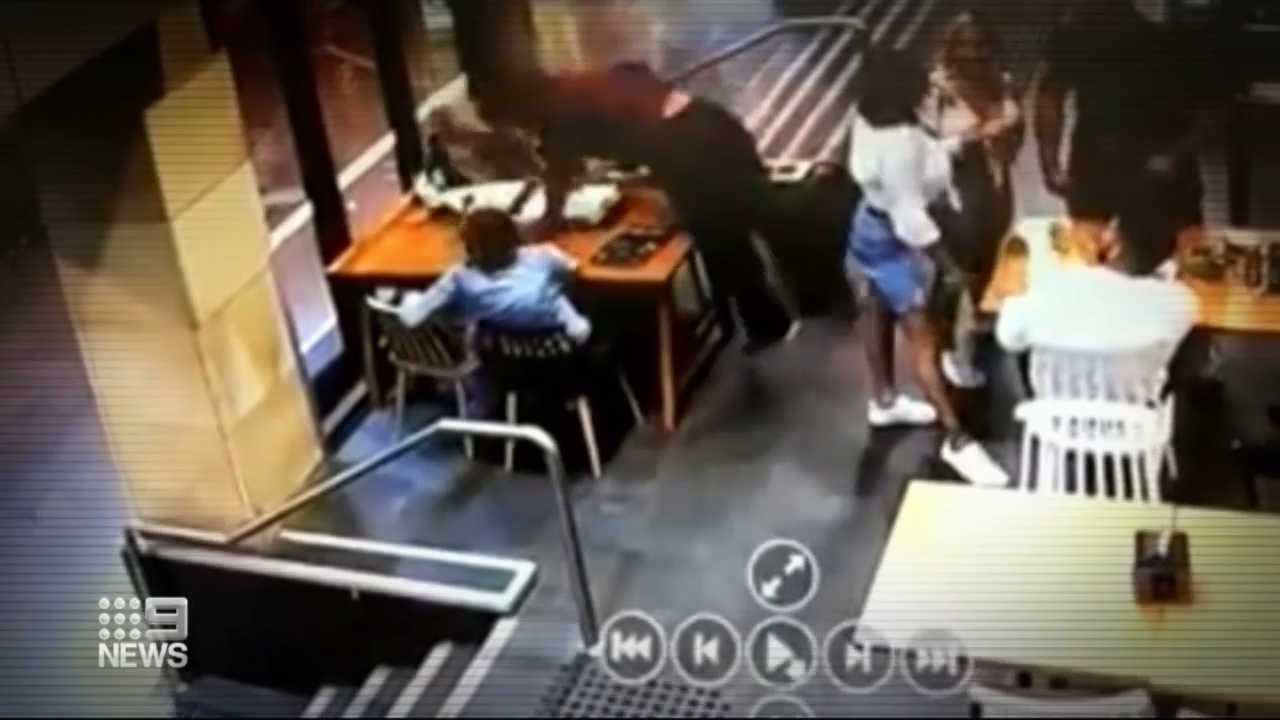 Today she faced Stipe Lozina in court for the first time during his sentencing hearing.

Lozina represented himself and pleaded guilty to assault.

He said while he does not "get along" with Muslims, it was not the motive for the attack.

He said he was angry she refused to give him a dollar. 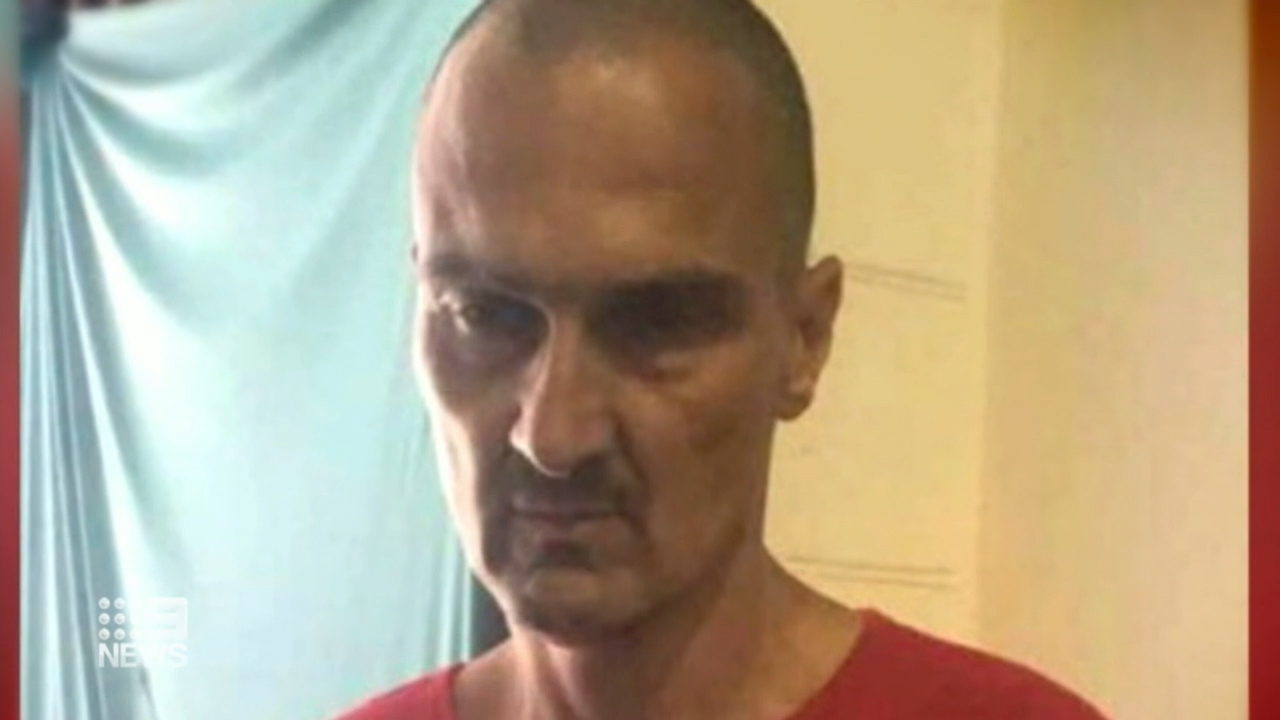 "I don't hate them, but I don't get along with them. I've got no business with them," Lozina said in court.

The crown prosecutor argued the accused's stance on Muslims was borderline obsessive.

Outside court Ms Elasmar spoke out against Islamophobia and violence against women.

"If you feel the right to physically or verbally abuse somebody who looks a bit different than you, then Australia's not the right country for you," she said.

Lozina will be sentenced at a later date.

READ:  What you're really supposed to do when you have a car crash
Shares
Share This
Finance Advice 2021