A man was stabbed during afternoon prayers at one of London’s biggest mosques Thursday, and police officers detained another man on suspicion of attempted murder

A man was stabbed during afternoon prayers at one of London's biggest mosques Thursday, and police officers detained another man on suspicion of attempted murder.

The city's Metropolitan Police force said detectives investigating the stabbing do not think it was terror-related. Police did not speculate on a possible motive.

Officers called to the London Central Mosque found a man in his 70s with stab wounds. Paramedics treated the man and took him a hospital, where his injuries were judged as not life-threatening, the force said. 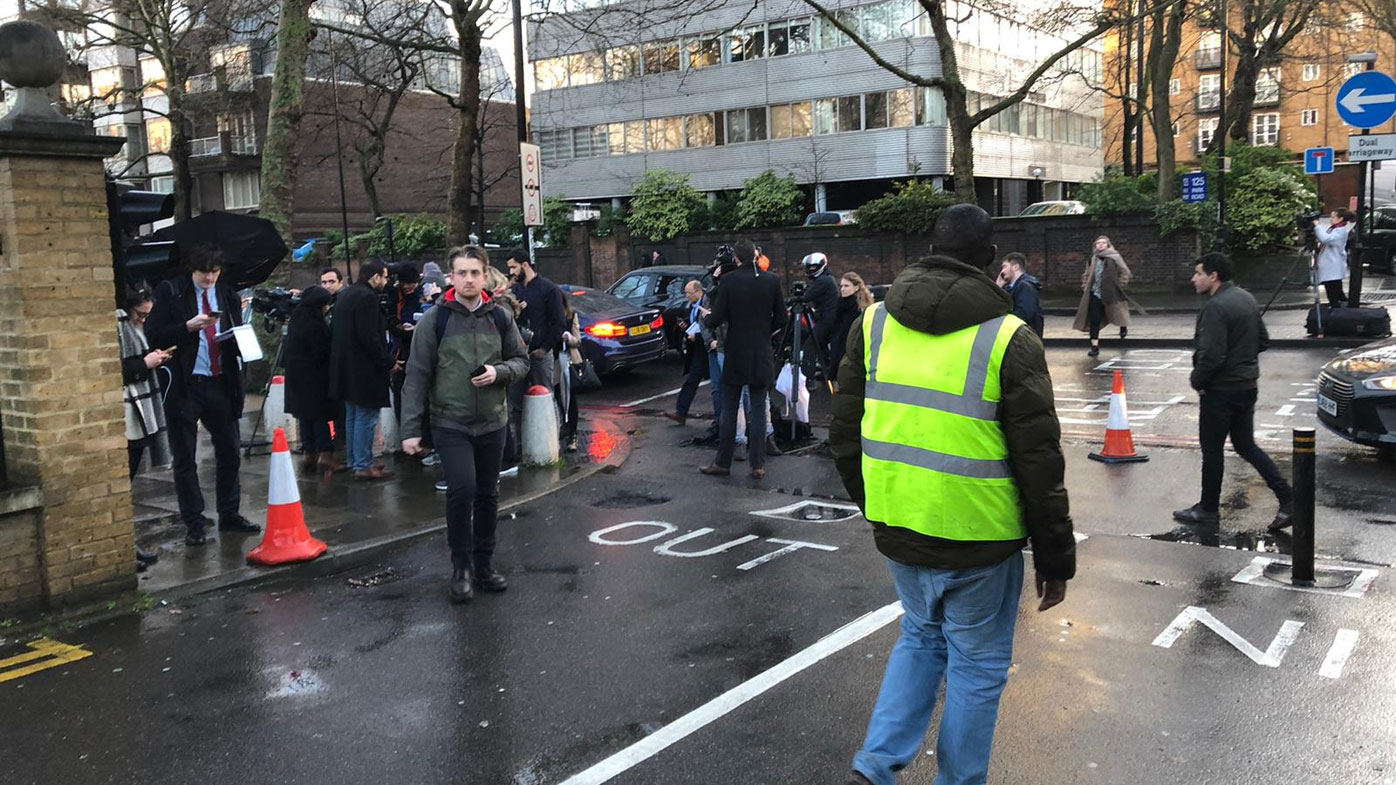 Police said another man was arrested at the mosque, located near Regent's Park in central London, on suspicion of attempted murder.

They said the suspect is a 29-year-old who is believed to have been attending prayers at the mosque.

Witnesses said the wounded man was the mosque's muezzin, the person who calls Muslims to prayers.

Mosque-goers posted images on Twitter of police holding a man in a red-hooded top down on the floor. The images showed a small knife under a chair.

One witness, Abi Watik said the detained individual had attended the mosque for several months. He said the suspect stabbed the victim in the shoulder just as afternoon prayers began.

"He was praying behind him and then he stabbed him," Watik said. 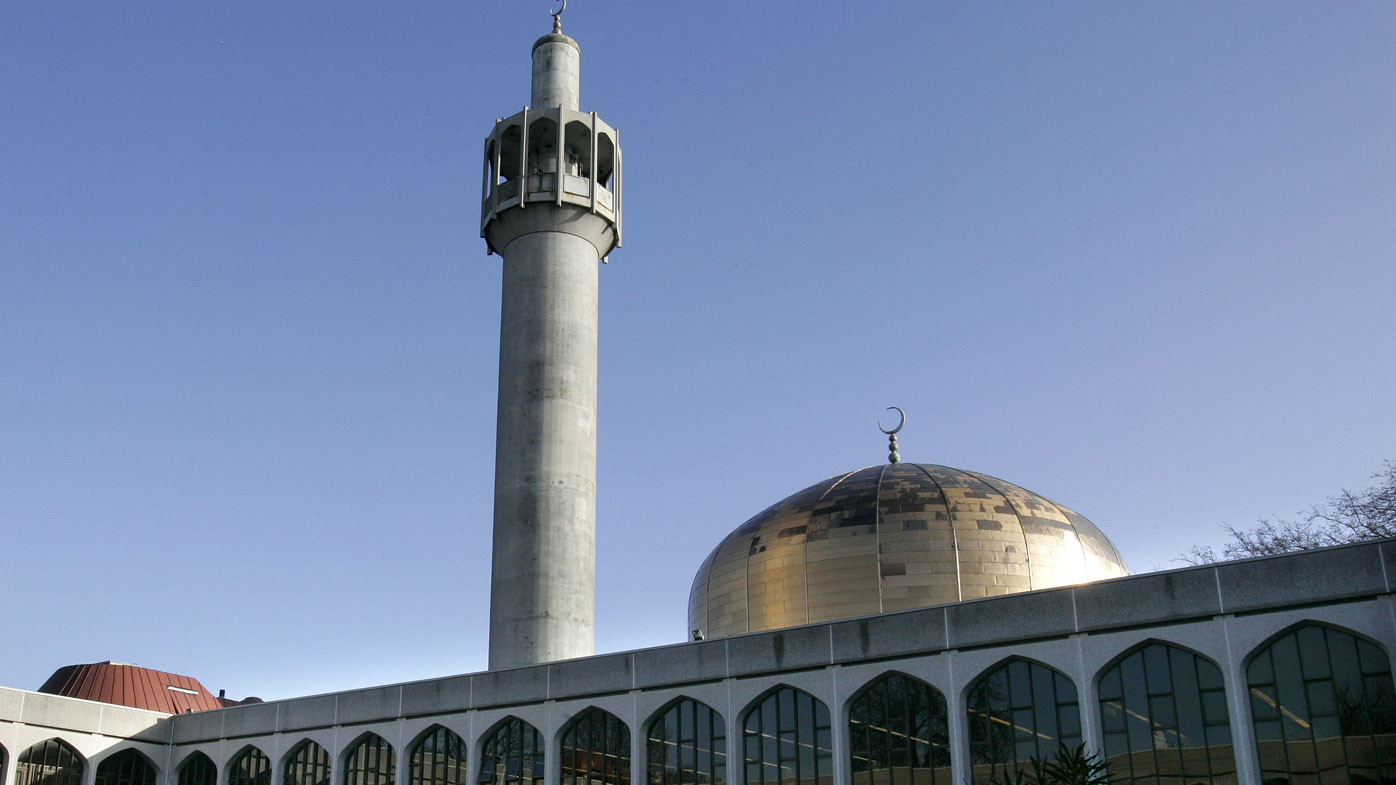 "We were shocked. We didn't know what happened. We saw the guy on the floor and blood on his shoulder and the knife on the floor," he said.

British Muslims have been the target of past attacks by far-right extremists. In June 2018, an attacker drove a van into a crowd of people leaving evening prayers in London. One man died and a dozen people were injured.

Prime Minister Boris Johnson tweeted that he was "deeply saddened to hear of the attack at the London Central Mosque."

"It's so awful that this should happen, especially in a place of worship," Johnson wrote. "My thoughts are with the victim and all those affected."