A powerful cyclone that emerged in the Arabian Sea has made landfall on India’s western coast, hours after authorities evacuated hundreds of thousands of people.

A powerful cyclone that emerged in the Arabian Sea has made landfall on India's western coast, hours after authorities evacuated hundreds of thousands of people and suspended COVID-19 vaccinations in one state.

Cyclone Tauktae, the most powerful storm to hit the region in more than two decades, came ashore in Gujarat state with heavy rain, a battering storm surge and sustained winds of up to 165km per hour, the India Meteorological Department said. 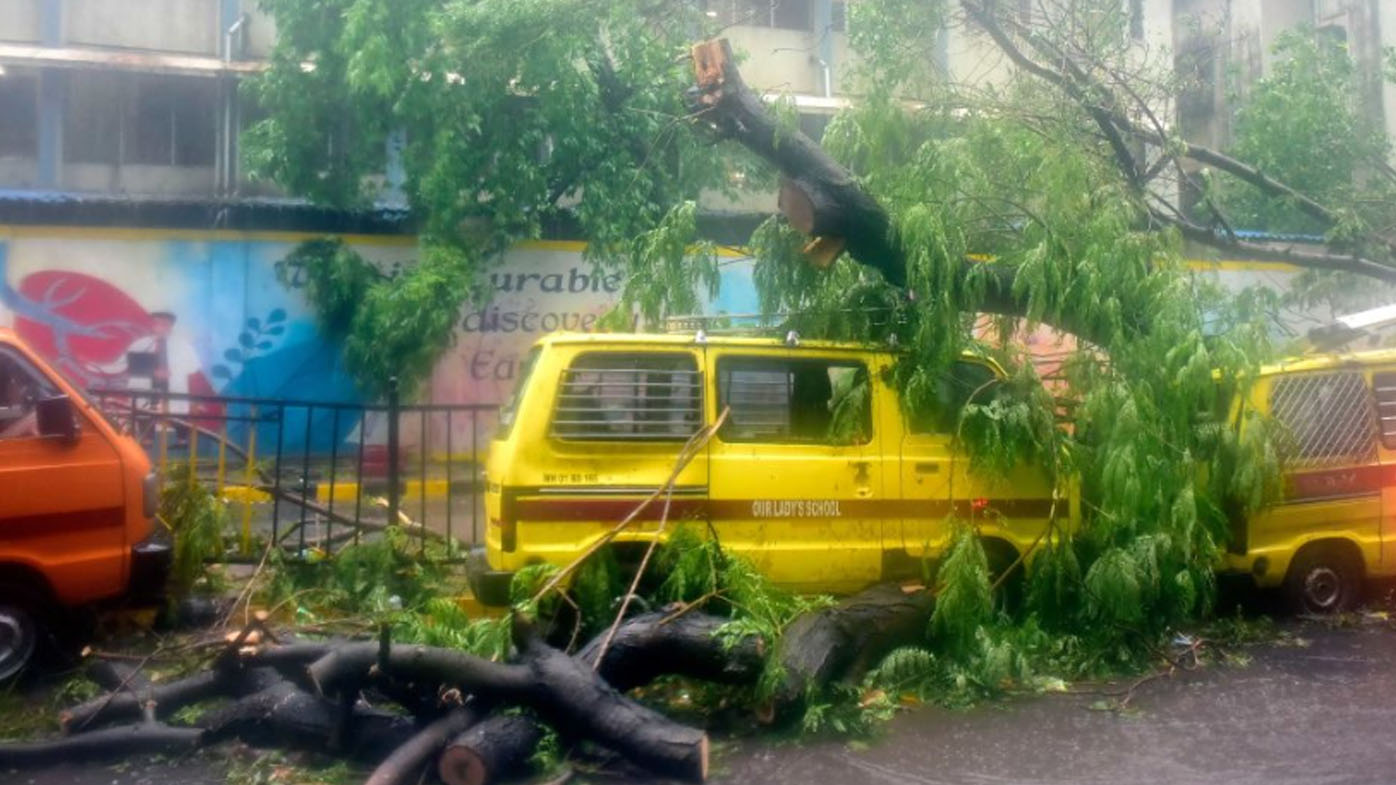 Twelve people were reported dead on Monday before the storm hit land and hundreds of thousands were evacuated, a process complicated by the coronavirus pandemic.

The massive storm came as India is battling a devastating coronavirus surge — and both the storm and the virus could exacerbate the effects of the other. The storm had already led to the suspension of some vaccination efforts and there is greater risk of virus transmission in crowded evacuation shelters.

In Gujarat, vaccinations were suspended for two days and authorities worked to evacuate hundreds of thousands of people to temporary relief shelters. The state's chief minister, Vijay Rupani, asked officials to ensure that oxygen supplies for hospitals are not disrupted.

In Maharashtra, six people were killed, the Press Trust of India news agency reported. The state's capital, Mumbai, was lashed by heavy rain and strong winds, forcing authorities to suspend operations at the city's main airport.

READ:  Christchurch massacre gunman to represent himself at sentencing

Fishing boats off the coast in both states returned to harbour and thousands of rescue and relief teams, along with ships and aircraft, were deployed for recovery operations.

Rain from the storm earlier killed six people in Kerala, Karnataka and Goa states over the weekend before it moved along the western coastline. 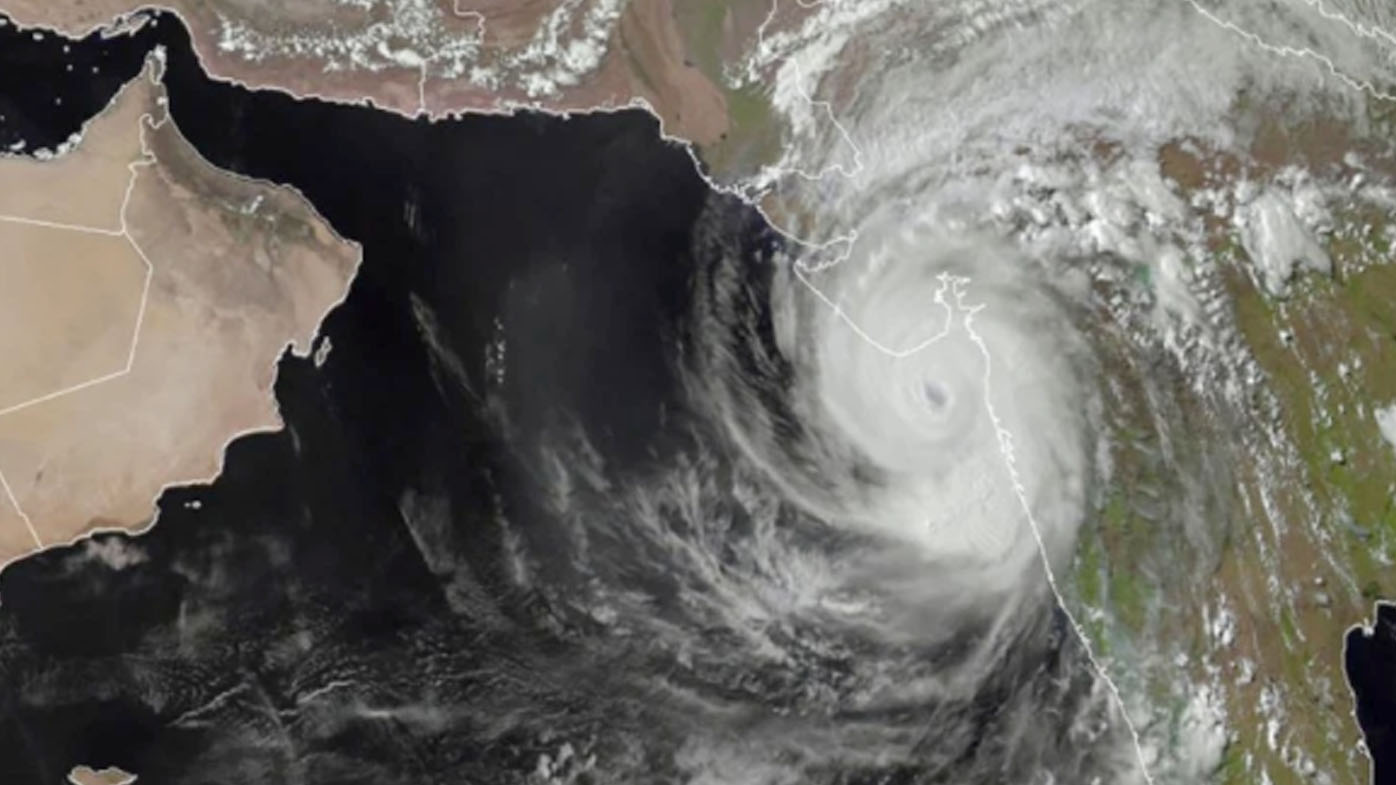 Virus lockdown measures, meanwhile, could slow relief work after the storm, and damage from the storm could destroy roads and cut vital supply lines for vaccines and medical supplies needed for virus patients. Damage from the storm is also likely to particularly hurt the poor, who are already stretched to the limit by the economic impact of the virus.

The South Asia head of the International Federation of Red Cross and Red Crescent Societies, Udaya Regmi, said the cyclone is a "terrible double blow" for families that have already been hit by COVID-19 infections and deaths.

"The potential impacts of Cyclone Tauktae are frightening as this monster storm threatens the state of Gujarat. Every effort must continue to keep people safe from this dangerous storm and the raging pandemic," Regmi said. 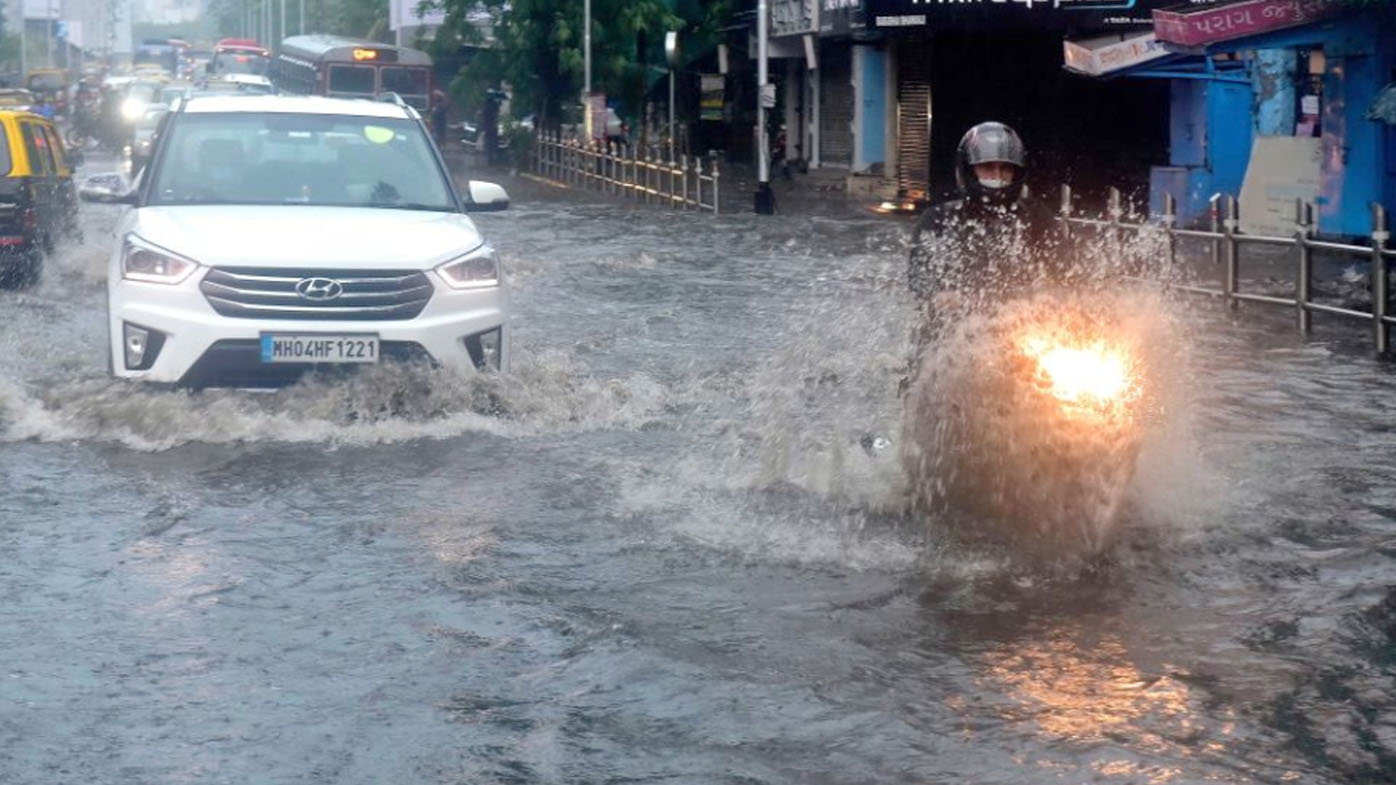 India's western coast is no stranger to devastating cyclones, but changing climate patterns have caused them to become more intense, rather than more frequent.

In May 2020, nearly 100 people died after Cyclone Amphan, the most powerful storm to hit eastern India in more than a decade, ravaged the region and left millions without power.