The division draw on Thursday, September 17 has risen after tonight’s numbers were announced.

Powerball will jackpot to $60 million next week after no one won tonight's major prize for the fourth week in a row.

To win the jackpot, players need to draw all seven winning numbers as well as the Powerball number.

Though no one had the winning combination in division one this evening, more than a million people nationwide collected winnings in divisions two to nine, with $24.46 million shared between 1,377,927 entries. 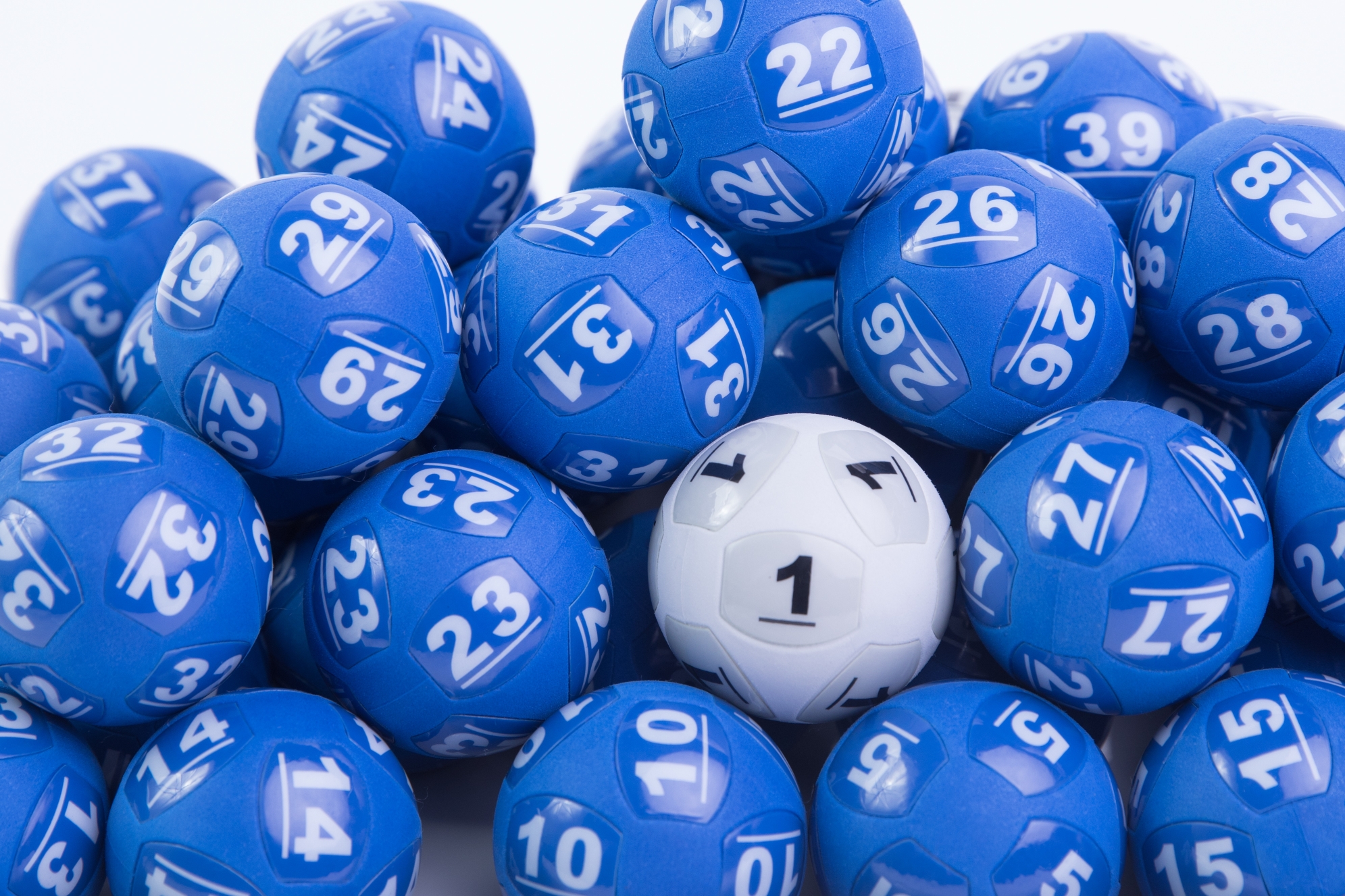 Matt Hart, a spokesperson from The Lott, said that without a winning division one draw the jackpot could keep climbing to last year's national record of $150 million, which was shared between three winners.

This year has seen eight division one winners so far, one of whom, from Victoria, won the entire jackpot of $80 million in July.