Power was cut to thousands of properties and minor flooding reported in several centres as thunderstorms and rain swept across South Australia.

An operating room at the Royal Adelaide Hospital was plunged into darkness midway through a procedure today when the power cut out.

Robert Harris was in hospital to have a malignant growth removed from the side of his head when he described the lights cutting out and nurses scrambling to help. 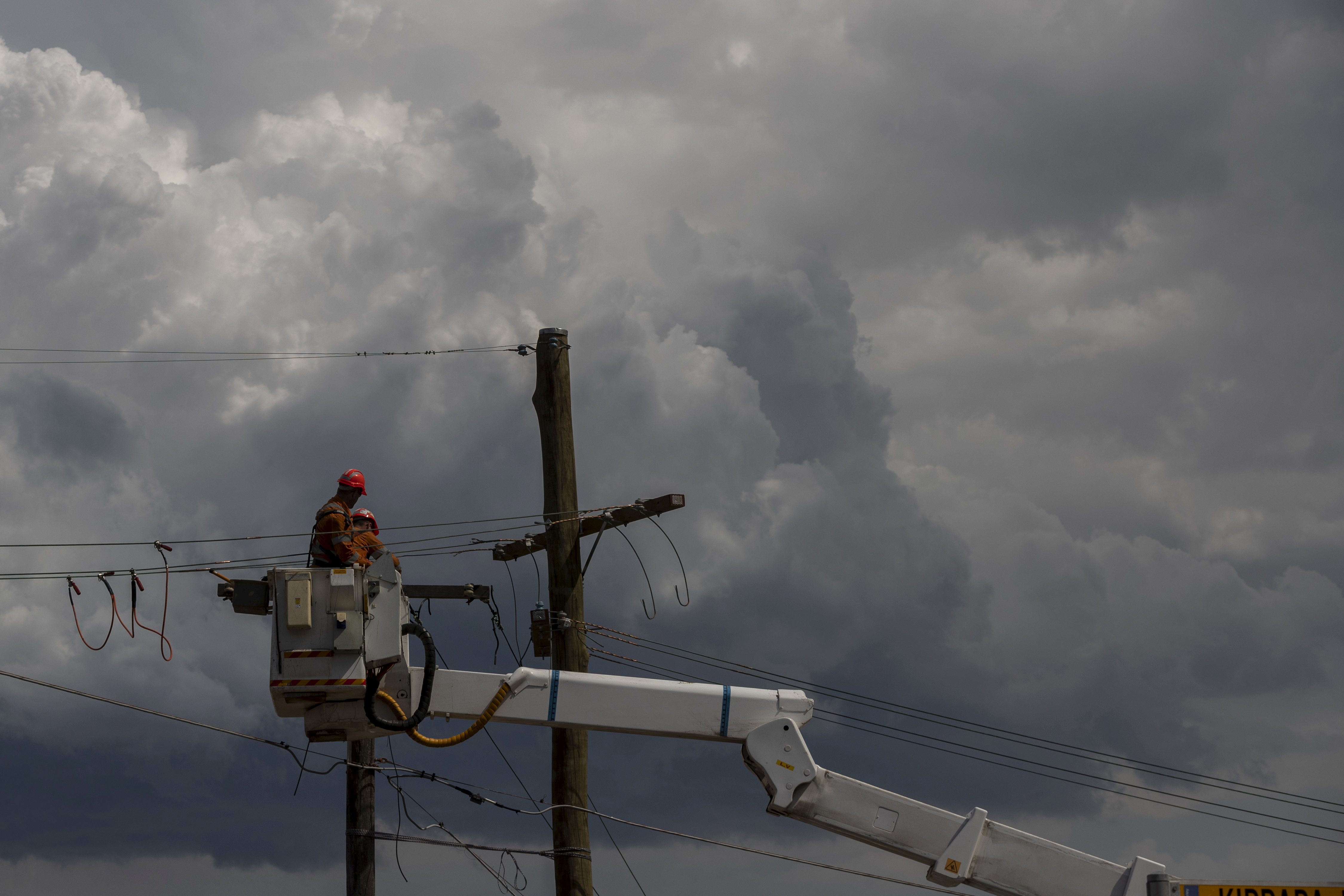 "The nursing staff were running around everywhere to get torches so that people that were getting procedures done down there could have it all done and to me it's not good enough," Mr Harris told 9News.

"What about people that were in the operating theatre on major surgery, what happened there?"

Twenty other operations were cancelled with ambulances continued to be diverted to other hospitals.

More than 9000 properties were without electricity today, mostly on southern Eyre Peninsula and through the Barossa Valley, when a blackout hit. 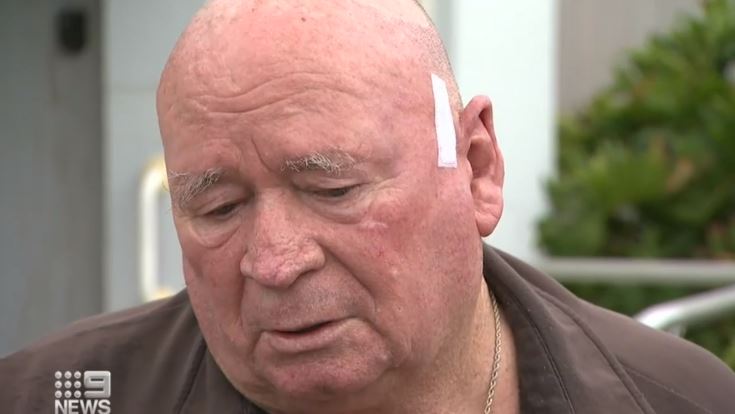 The outage is one of many experienced by South Australians in recent months.

"This situation can't continue, the government has decided to appoint an independent external engineering consultant to try and identify what has caused these power outages," South Australia Premier Stephen Wade said.

The state has been hit by extreme weather in recent days with several areas suffering severe thunderstorms and heavy rain.

The Bureau of Meteorology issued a severe weather warning for most of South Australia today, with the band of storms sweeping through the Barossa and down into Adelaide's north-eastern suburbs likely to be the most damaging. 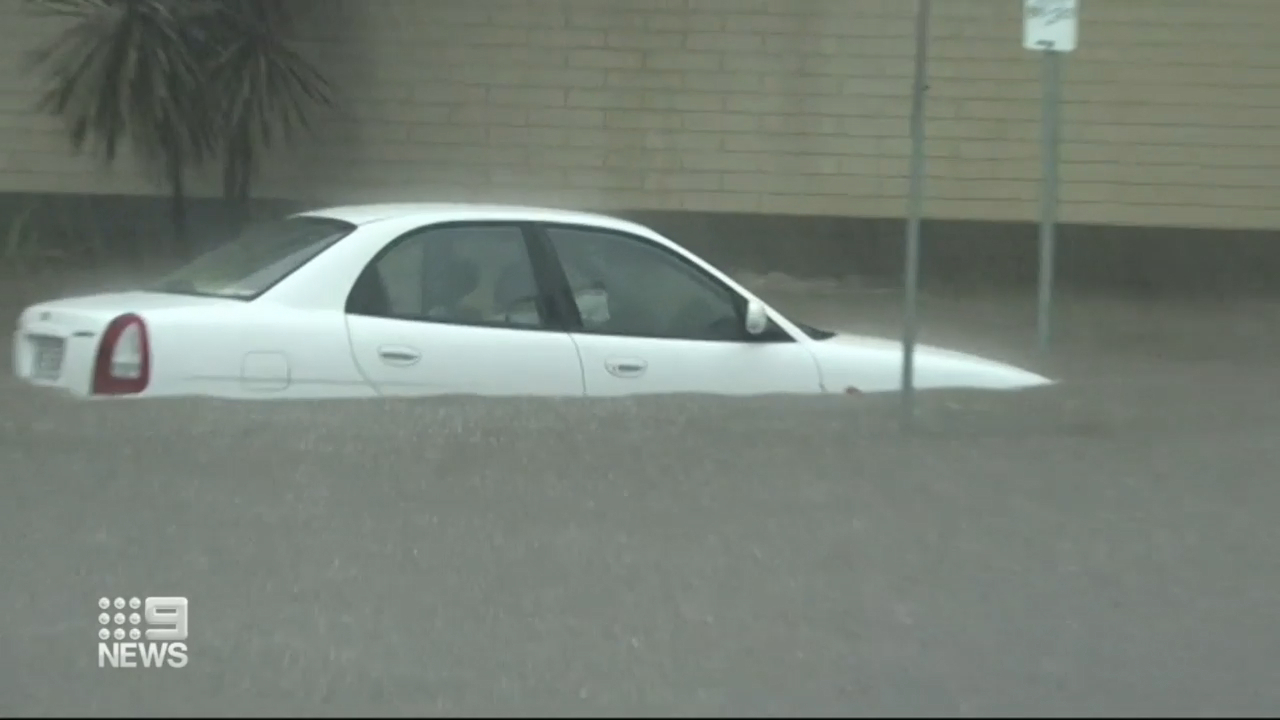 It said rainfall totals of up to 100 millimetres were possible and wind gusts could hit 90km/h, with the rain to continue into tomorrow.

Images on social media showed flooding in some centres, including Port Lincoln on Eyre Peninsula, with shops and other buildings appeared to be affected.

On Kangaroo Island, where deadly bushfires recently burnt through more than 210,000 hectares, the storms brought more than 40mm of rain today. The downpour is believed to be enough to finally damp down remaining fire hotspots.