A photo of a large, sleek black cat wandering into the scrub on the side of a road in South-West Victoria has reignited theories that panthers roam the Australian wilderness.

A photo of a large, sleek black cat wandering into the scrub on the side of a road in South-West Victoria has reignited theories that panthers roam the Australian wilderness.

"I initially thought it was a wallaby sitting on the side of the road, but I wasn't convinced," Ms Noseda told Nine.com.au. 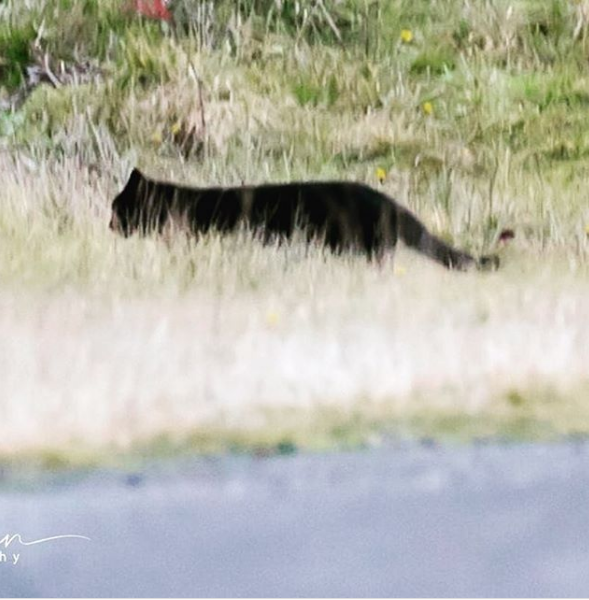 "I took my camera out and took a few quick photos of it as it was walking off - that's when I realised, I had seen a cat."

The animal wasn't just any cat, according to Ms Nesoda it was much bigger and taller than her own domestic pets.

"It was something I hadn't seen before and I wasn't sure what I was looking at - that's why I grabbed out my camera, to have a look and see what it was," she said.

The photo attracted attention from across the globe when it was posted on a local Facebook community page, sparking debate about whether the cat was a feral or something more ground-breaking.

"A lot of people are saying it's a feral cat because it is quite large, then I've had other people say it's not a feral cat, it's the Otway panther," she said.

Stories of big cat sightings have circulated since the 1980s, with the Victorian Otway region just one location where rumours continue to crop up. 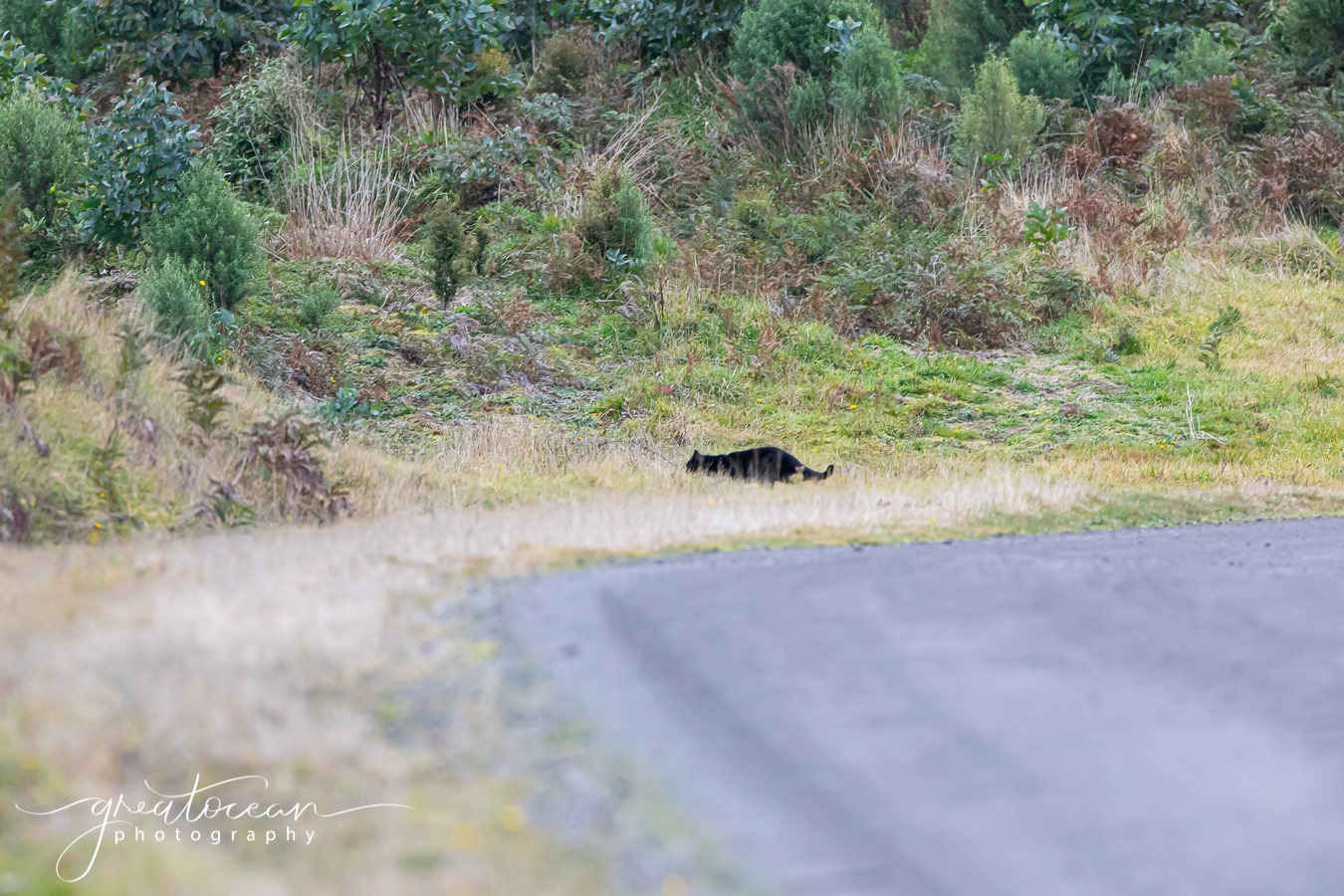 "The picture shows a different profile to a normal cat, its tail is thicker and it's head is squarer - I think that is what has stumped a few people," Ms Noseda said.

"I've had local people come up to me and say that they've seen large cats over 30 years ago that were as big as a car bonnet."

Ms Nesoda believes evolution may be to blame.

"I've had a few people say to me that feral cats are starting to get quite large as they don't have any predators," she said.

"They're at the top of the food chain so they've evolved."

However, researchers from different corners of the country have contacted the photographer with their own theories.

"I had a researcher from RMIT University send me a very brief email which read 'what you saw is not a feral cat'," Ms Nesoda said.

"He shared the photo with a lady from Western Australia and she had the same opinion, 'that it is not a feral cat'."

As a photographer familiar with capturing animals, Ms Nesoda said it was instinct to grab her camera to get the best shot.

But, this was a first.

"Never before have I put a photo up where people have been so divided," she said.

"I don't know what the cat is, I've just taken a photo and caused a bit of a stir."