Occasional mystery cases of people suddenly testing COVID-19 positive after clearance from quarantine is not cause for alarm or connected to new mutant strains, a leading health official has warned.

The mystery cases of people suddenly testing COVID-19 positive after clearance from quarantine is not cause for alarm or connected to new mutant strains, a leading health official has warned.

In the past fortnight there have been several cases in Australia and New Zealand of returned travellers exiting quarantine hotels only to later test positive for COVID-19.

Dr Stephen Duckett, director of health at the Grattan Institute and former secretary of the Commonwealth Department of Health, said these cases are likely expected anomalies and not an indication of something more sinister afoot. 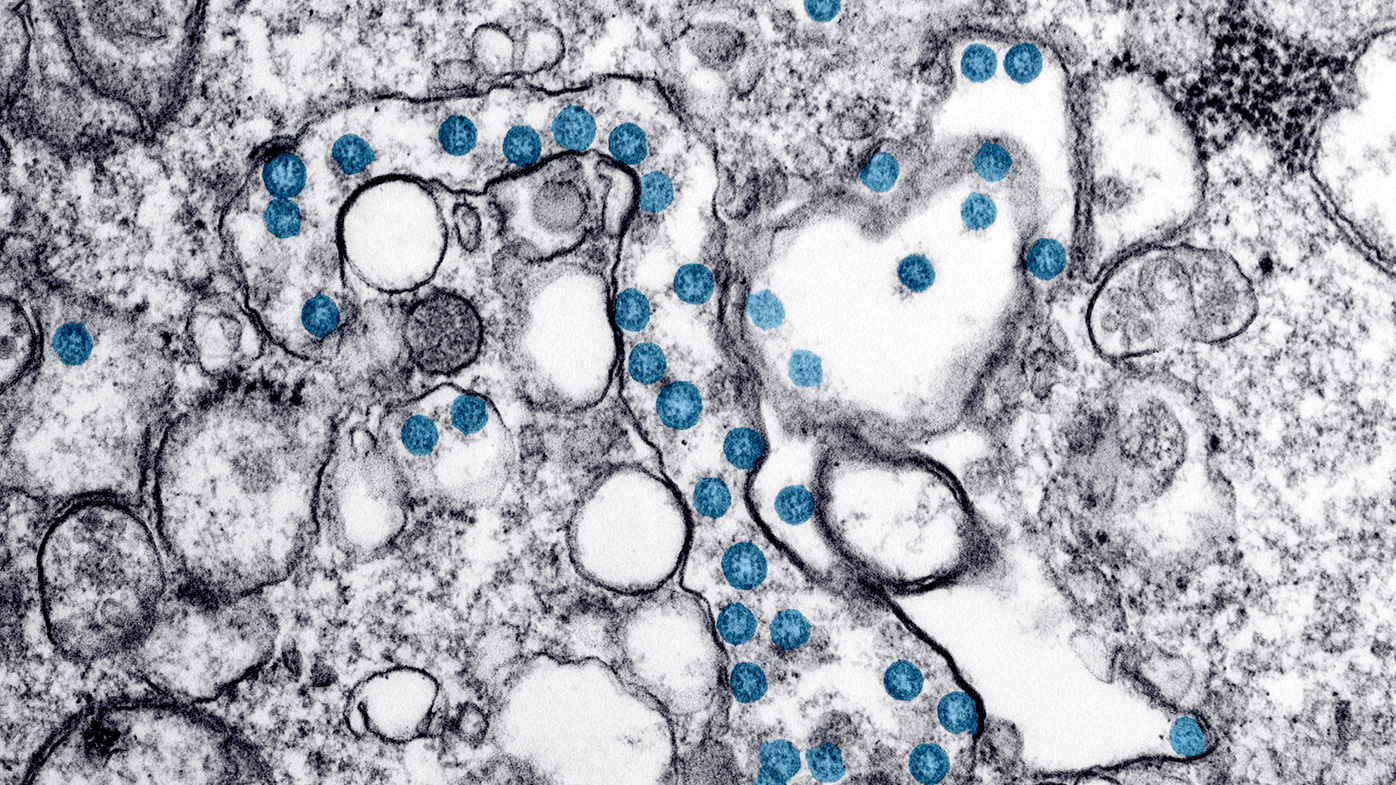 "I think in 99 per cent of all cases people will exhibit any symptoms that they're ever going to have within 14 days [but] there's a tiny proportion that will exhibit symptoms after that," he told nine.com.au.

Given the huge volume of people moving through quarantine, the Wollongong case was an example, Dr Duckett said, of "an unexpected thing that was going to happen".

"It is a really rare event, but something that we should anticipate."

In some instances, like in one of the New Zealand cases, the infection is considered to be historical and not infectious, but has still been picked up in testing.

The Wollongong case completed their hotel quarantine, including two negative tests, but then tested positive for the virus on day 16, two days after their release.

A number of venues the person visited have been flagged as potential hotspots in Wollongong, south of Sydney.

READ:  Three Years On: Morrison Declares He Still Has No Leadership Ambitions

In New Zealand, two recent cases of returned travellers who quarantined at an Auckland hotel and tested positive days after their release had health officials "scratching our heads", according to a spokesperson.

The two New Zealand cases stayed at the same hotel, the Pullman Hotel, which has now been closed down to fresh intakes while an investigation is underway.

Despite these unusual cases, Dr Duckett said 14 days in quarantine was long enough to detect the virus and any calls to extend the duration should be resisted.

The day 16 test by NSW Health is a relatively new follow-up of overseas travellers after they have been released from hotel quarantine after 14 days.

Victoria and South Australia could follow the lead of NSW, and also set up a 16-day coronavirus testing regime for returned travellers.

There is talk of making the 16-day test standard across all Australian states and territories.

Meanwhile, across the Tasman, the investigation in New Zealand is exploring how returnees in the Pullman Hotel caught the virus.

There had been some speculation, so far unproven, the virus could have travelled through air conditioning and infected guests on the same floor.

"The new strains (from the UK and South Africa) are much more transmissible," Dr Duckett said.

"We're learning more about the virus every day ... but as we learn more, it changes."

Dr Duckett said the Federal Government was yet to make clear how quarantine would work in tandem with the looming vaccine rollout.

READ MORE: What the Australian Open looks like amid the COVID-19 pandemic