Investigators today visited the home of a young boy killed in a rubbish truck accident to try to understand why he was sleeping in the bin when it was collected.

Investigators today visited the home of a young boy killed in a rubbish truck accident to try to understand why he was sleeping in the bin when it was collected.

Thirteen-year-old Spencer Benbolt was asleep in the skip bin next to a McDonald's restaurant in Port Lincoln in South Australia, along with two others — an 11-year-old and a 12-year-old, when a council worker emptied it just after 5am on Tuesday.

Unknown to the driver of the truck, the three boys were inside the bin. 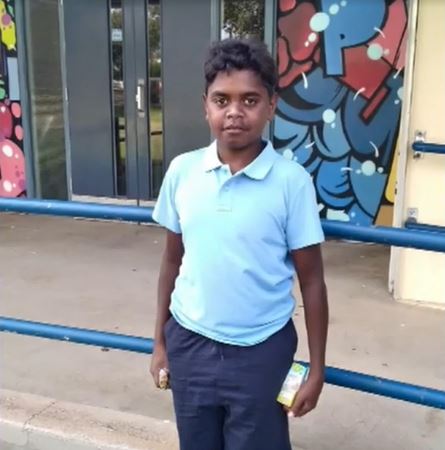 Two managed to escape, however Spencer suffered fatal injuries and died at the scene.

The local council won't be taking immediate steps to change its collection practices, instead trying to establish if there is a greater problem in the region.

As it determines this, the Port Lincoln community is in pain but wrapping its arms around its youth in the wake of the tragedy.

"It's heartbreaking, it makes you just feel sick to the stomach and sad," local resident Munnalita Kujcic said.

"There's no words that define what the community is going through at the moment," Mr Morgan said.

At Spencer's primary school, the Aboriginal flag flies at half-mast.

"This morning teachers spoke about his unique talent for storytelling, and how people warm to him for his lovely personality and sense of humour," regional education director Rowena Fox said.

READ:  Acquitted or convicted, Harvey Weinstein's fall from grace far from over

Children at Spencer's primary school are being offered counselling to help them cope with what's happened, while psychological support is available for staff.

Spencer's families spans South Australia, some posting online of their grief over the boy known as "butter", while others travelled to be with his mother and brothers. 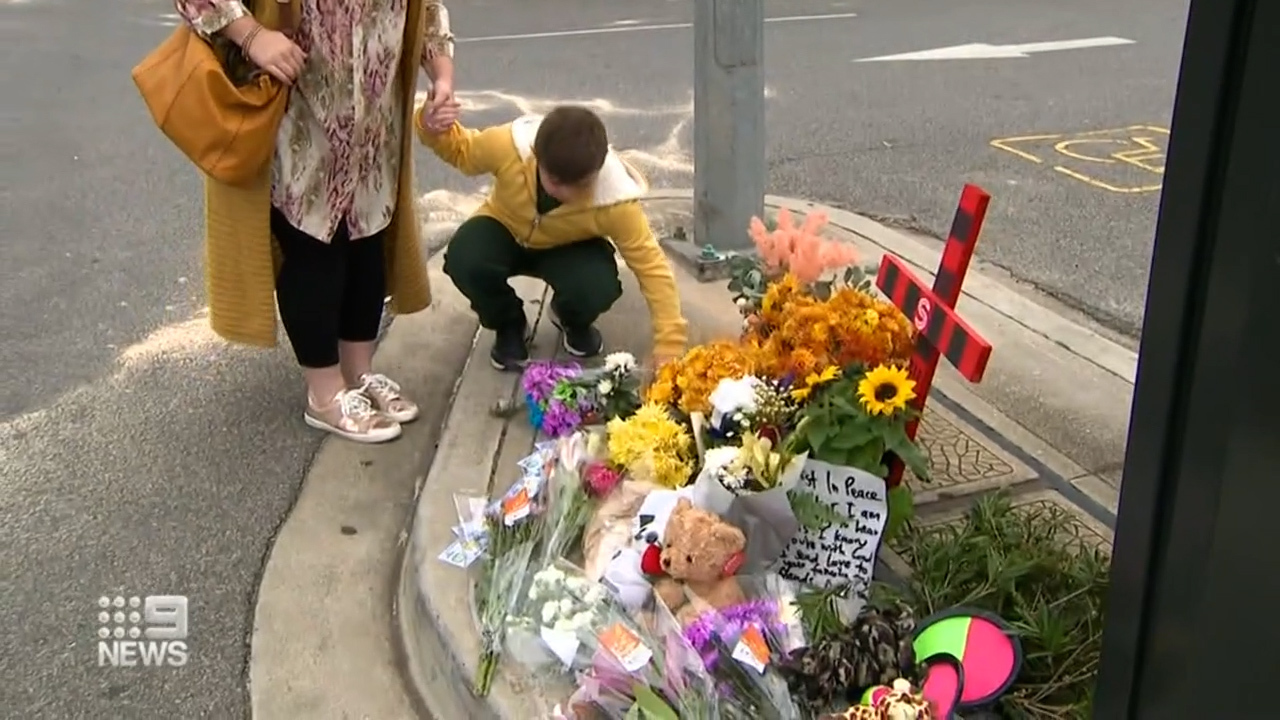 Police inquiries have moved to the family home today, as officers try to understand why Spencer chose to sleep in the bin.

Meanwhile, Safe Work SA investigators visited businesses near the site of the dumpster in the centre of town.

It believes the three boys sleeping there was an isolated incident.

"Rather than looking at specific measures like locks on bins, we want to understand why they were there in the first place," Mr Morgan said. 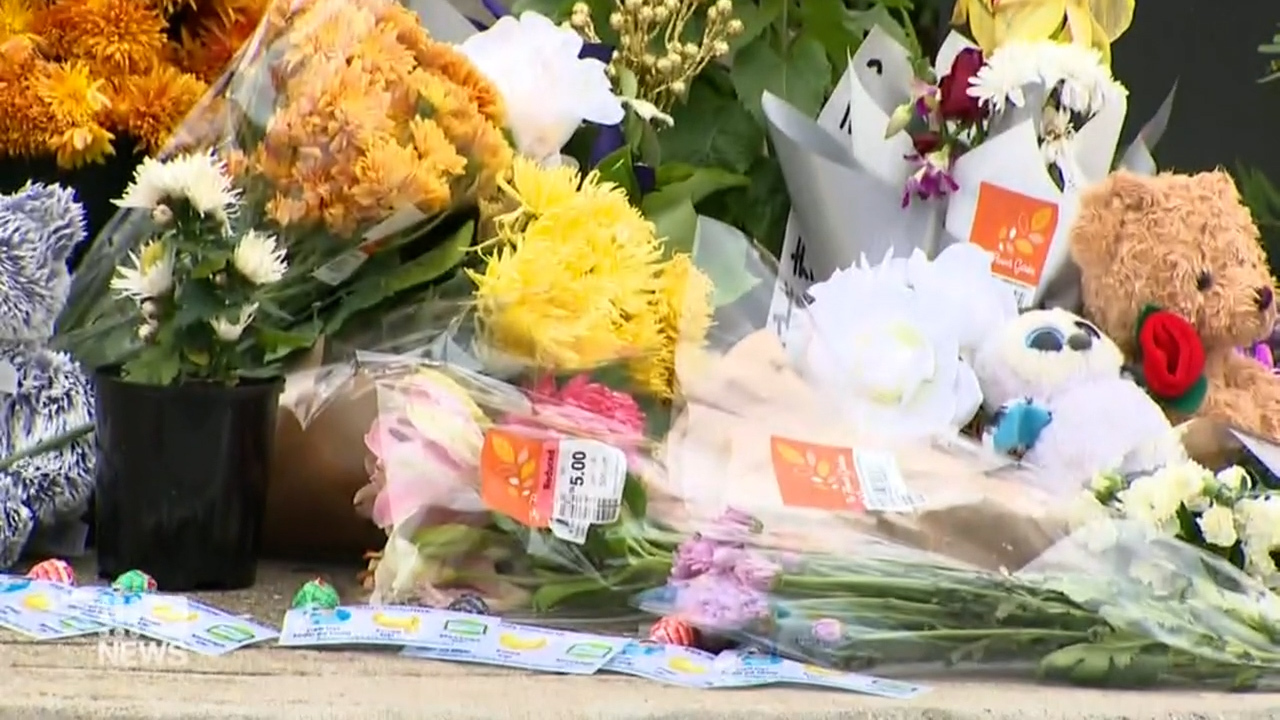 Police hope to learn about that from the other boys involved in the incident.

"I don't think anyone who was involved in this very tragic loss of life won't walk away being devastated by what they've seen and what they've had to deal with," Mr Stevens said.