Richard Pusey allegedly taunted Leading Senior Constable Lynette Taylor as she lay dying, saying "all I wanted was to go home and have my sushi and now you've "f***ed my f***ing car" on Melbourne's Eastern Freeway on April 22.

The officer and three of her colleagues, Senior Constable Kevin King and Constables Glen Humphris and Josh Prestney, were killed when a truck ploughed into the group as they were impounding Pusey's car. 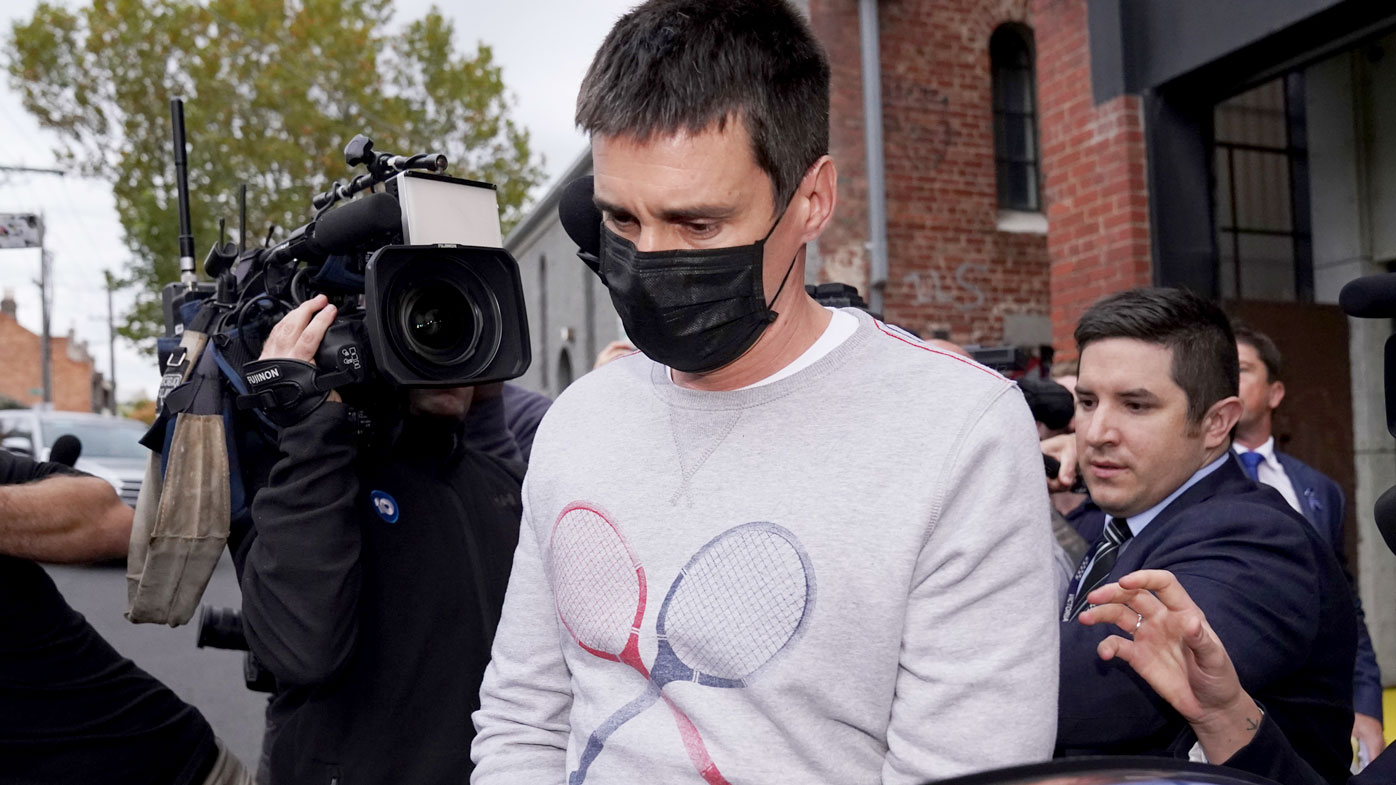 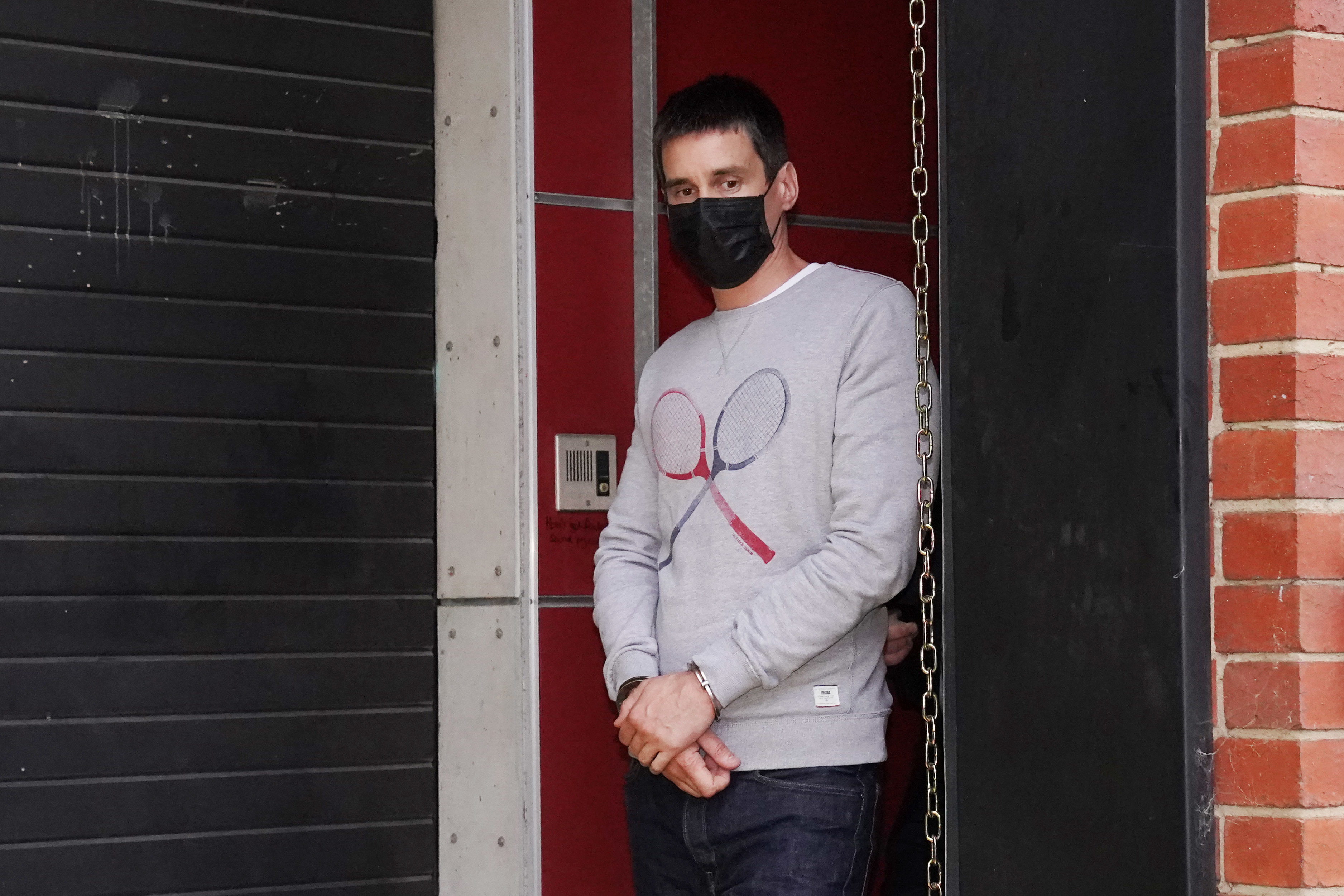 The 41-year-old had allegedly been pulled over for speeding at 149km/h and tested positive to ice and cannabis.

Pusey is expected to apply for bail in Melbourne Magistrates Court on Monday.

He is charged with nine offences including driving at a dangerous speed, reckless conduct endangering life, failing to render assistance and drug possession. 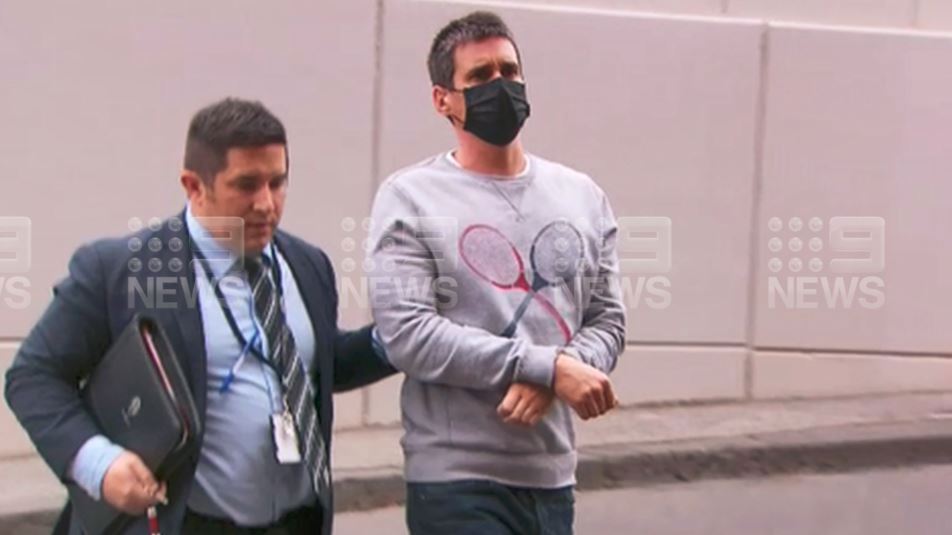 Other charges include the destruction of evidence, failing to remain after a drug test, failing to exchange details and three counts of committing an indictable offence while on bail.