Nacho Vidal, 46, and two others were detained last Friday over the death, with Mr Vidal charged over the suspicion of manslaughter following an 11-month investigation.

The photographer, referred to as Jose Luis Abad by local media, used a pipe to inhale the toxic fumes from the toad. 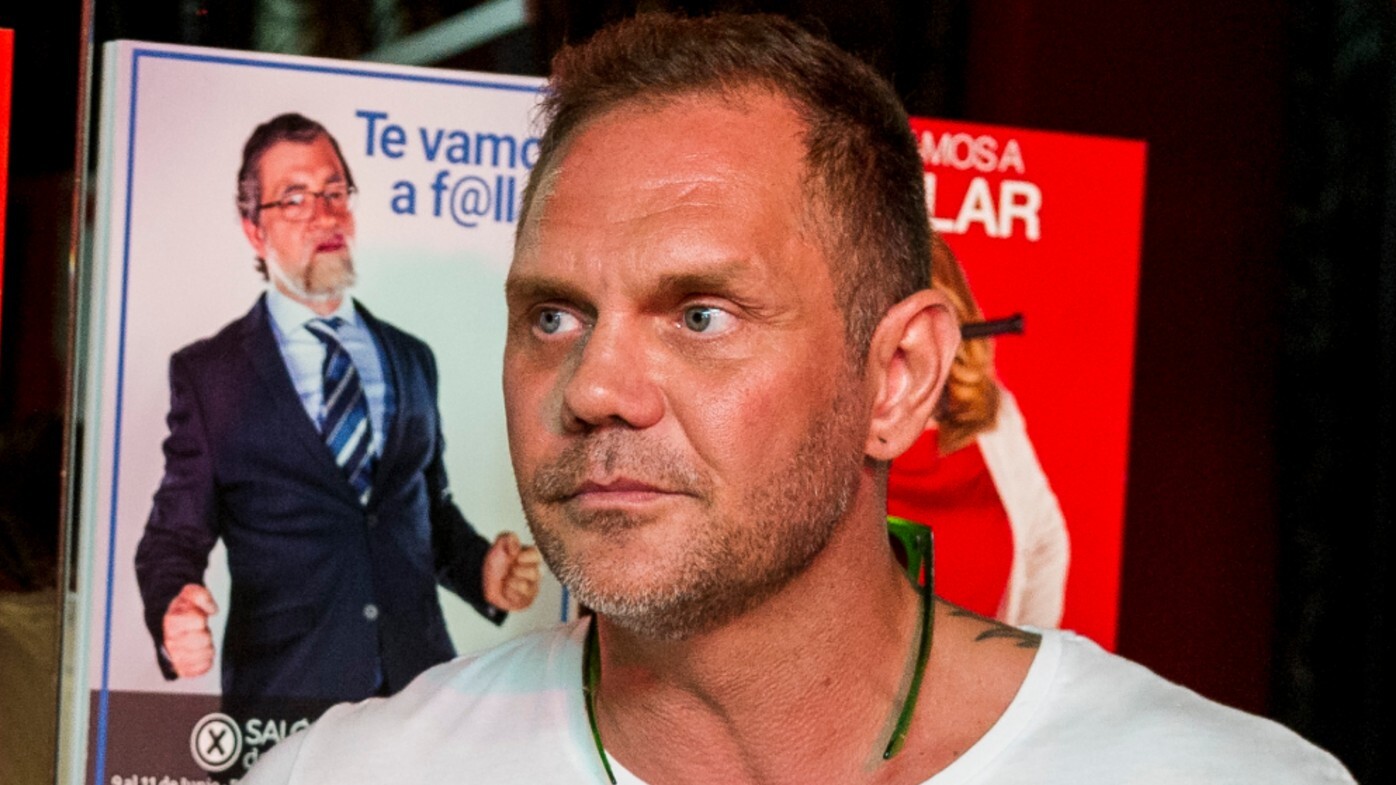 The toad uses the toxin to defend itself against predators in Mexico and south-western US states.

A lawyer for Mr Vidal said his client "considers himself to be innocent".

Investigators discovered toad rituals were being carried out due to their alleged medicinal benefits. 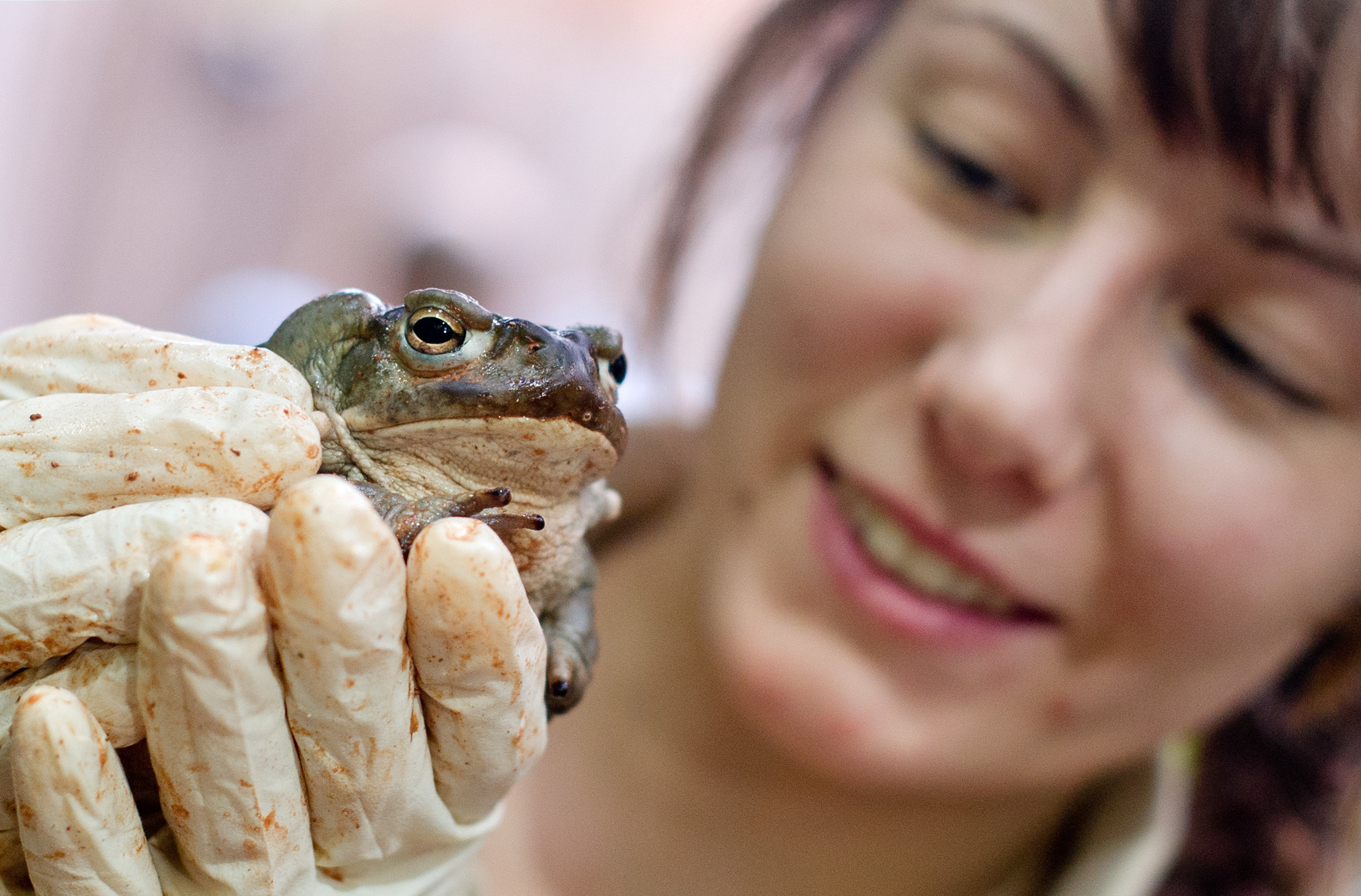 Mr Vidal's lawyer, Daniel Salvador, said the photographer had previously tried the substance and wanted to try it again in a "comfortable" environment.

Mr Salvador said his client was "very upset by the death of this person".

"With all due respect to the dead man and his family, Nacho maintains that the consumption [of the venom] was completely voluntary," the lawyer told La Vanguardia newspaper.