"There certainly is a need to improve and change the culture in parliament," Mr Frydenberg told Today.

"There has to be no stone left unturned in improving the culture and improving it fast."

In a wide-ranging interview on ABC last night, Ms Bishop said she was surprised Prime Minister Scott Morrison did not know earlier about an allegation of rape from one of his senior minister's staff members and that he did not know the specifics of an historical rape accusation against Attorney-General Christian Porter.

Ms Bishop said she was surprised to learn neither Mr Porter — who has strongly denied the accusation — nor Mr Morrison had read a letter detailing the allegations against the Attorney-General.

"I've not seen the material. I've not seen any of the documentation. I haven't read media materials about it but I wonder why they haven't," Ms Bishop said. 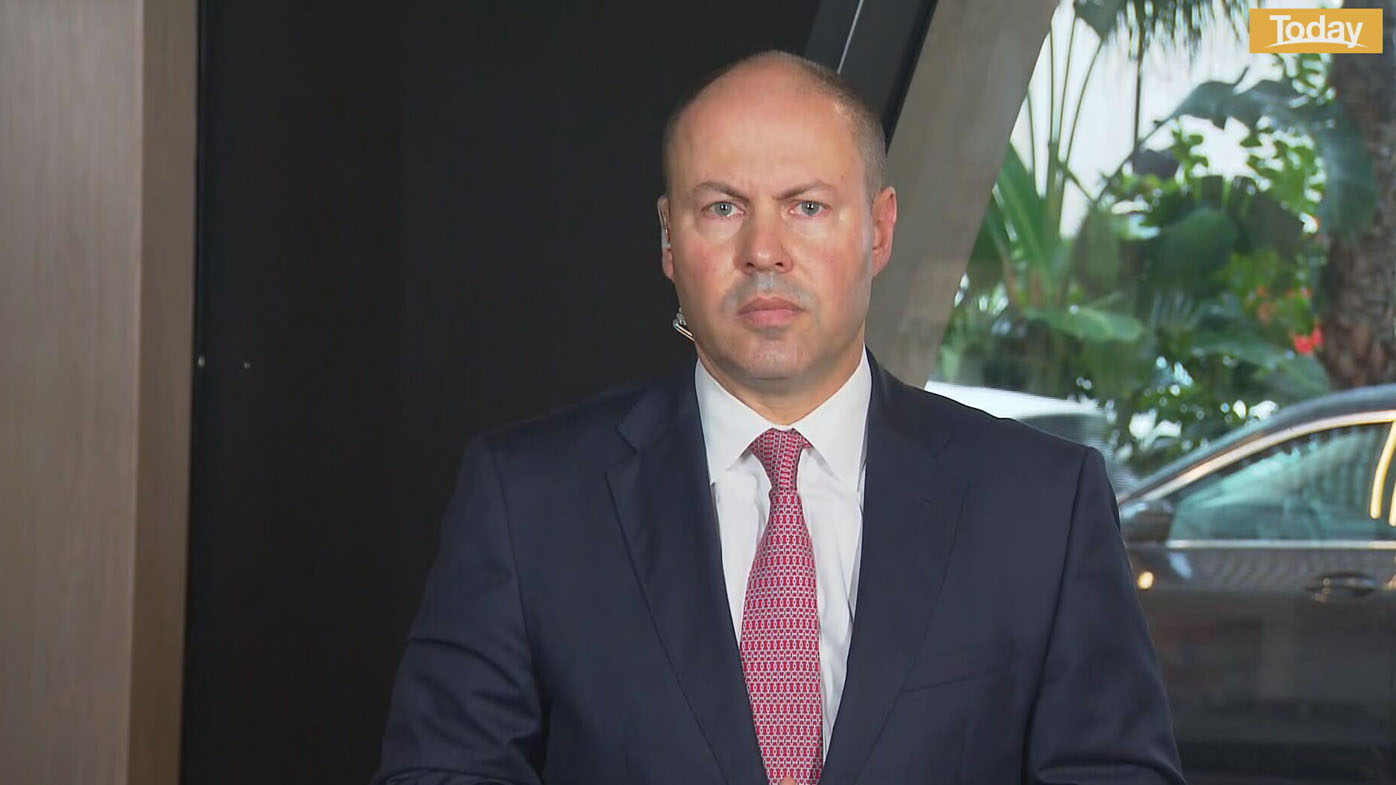 The woman who accused Mr Porter of raping her died last year after telling police she no longer wanted to proceed with the complaint and before giving a formal statement.

South Australia State Coroner David Wittle has asked police in that state, where the alleged victim lived at the time of her death, to investigate further before making a decision on whether or not to hold an inquest.

Ms Bishop said an inquest, which Mr Morrison said he would welcome, appeared to be "the next logical step".

But Mr Frydenberg said the Federal Government remained opposed to an independent inquiry.

"We don't think that is the right way to go and I understand that the former president of the Law Council of Australia has said a similar thing."

"You can't have an independent inquiry where a criminal charge is being alleged, but yet the police who look into it don't actually lay any criminal charges." 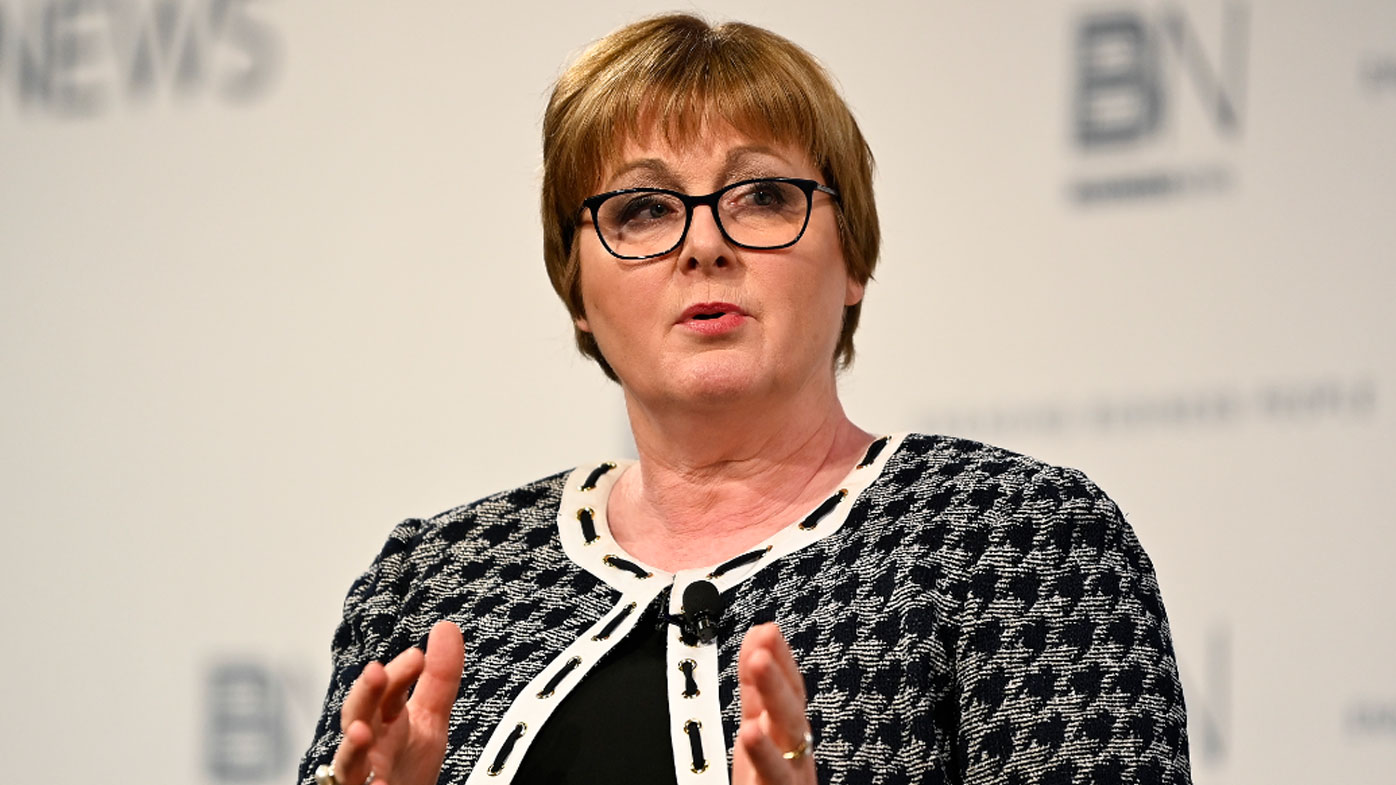 On a separate issue consuming the government, when asked by host Leigh Sales about the allegation from former Liberal staffer Brittany Higgins that she was raped in 2019 by a male staffer in the office of Defence Minister Linda Reynolds, Ms Bishop said she would have felt a "duty" to inform the police.

"In my experience, an allegation of that nature, a serious indictable offence, would be brought to the attention of the Prime Minister immediately and that it would have been handled by (the Department of the) Prime Minister and Cabinet, the public service side of it," she said.

"I'm surprised that no one thought to inform the Prime Minister.

"It's the kind of information that prime ministers in my experience want to know about."