NSW Police has denied that an officer photographed in Sydney’s CBD last night was doing a “white power” gesture.

NSW Police has denied that an officer photographed in Sydney's CBD last night was doing a "white power" gesture.

A NSW Police Force spokesperson said the officer "did not intentionally make a gesture that could be deemed offensive". 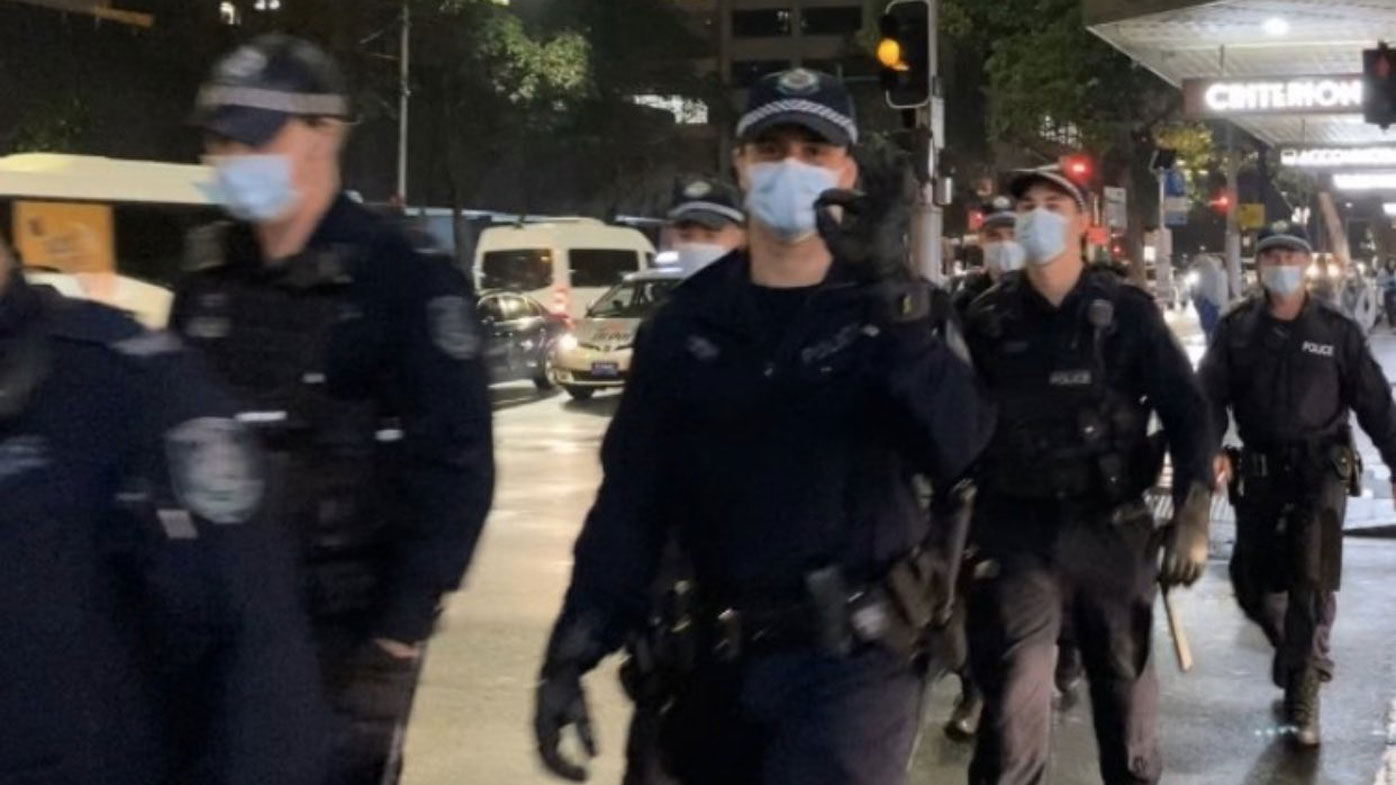 "Further, the officer indicated he was responding to a group of women about the night being 'okay' and used a hand symbol as he was wearing a face mask," the spokesperson said.

"He did not know the gesture had any other meaning.

"The NSW Police Force works closely to foster a strong and cohesive partnership with Aboriginal communities and other groups and does not appreciate irresponsible inflammatory commentary in this space."

A photo of the officer has been circulating on Twitter, with the photographer accusing him of "throwing white power to the camera". The photo was taken by Enoch Mailangi, an indigenous and Polynesian screenwriter.

The policeman's identity is obscured by a face mask.

The photo was taken as a group of officers were crossing Pitt Street, in the Sydney CBD.

Police had a heavy presence in the city overnight, surrounding a statue of Captain James Cook amid fears it could be vandalised.

According to the American-based Anti-Defamation League's website, the 'OK gesture' has been: "appropriated as a symbol meaning 'white power'.

"Used by many on the right - not just extremists - for the purpose of trolling liberals, the symbol eventually came to be used by actual white supremacists as well."

READ:  US to withdraw visas for foreign students whose classes move online: ICE

However the group also warned that: "caution must be used in evaluating instances of this symbol's use". 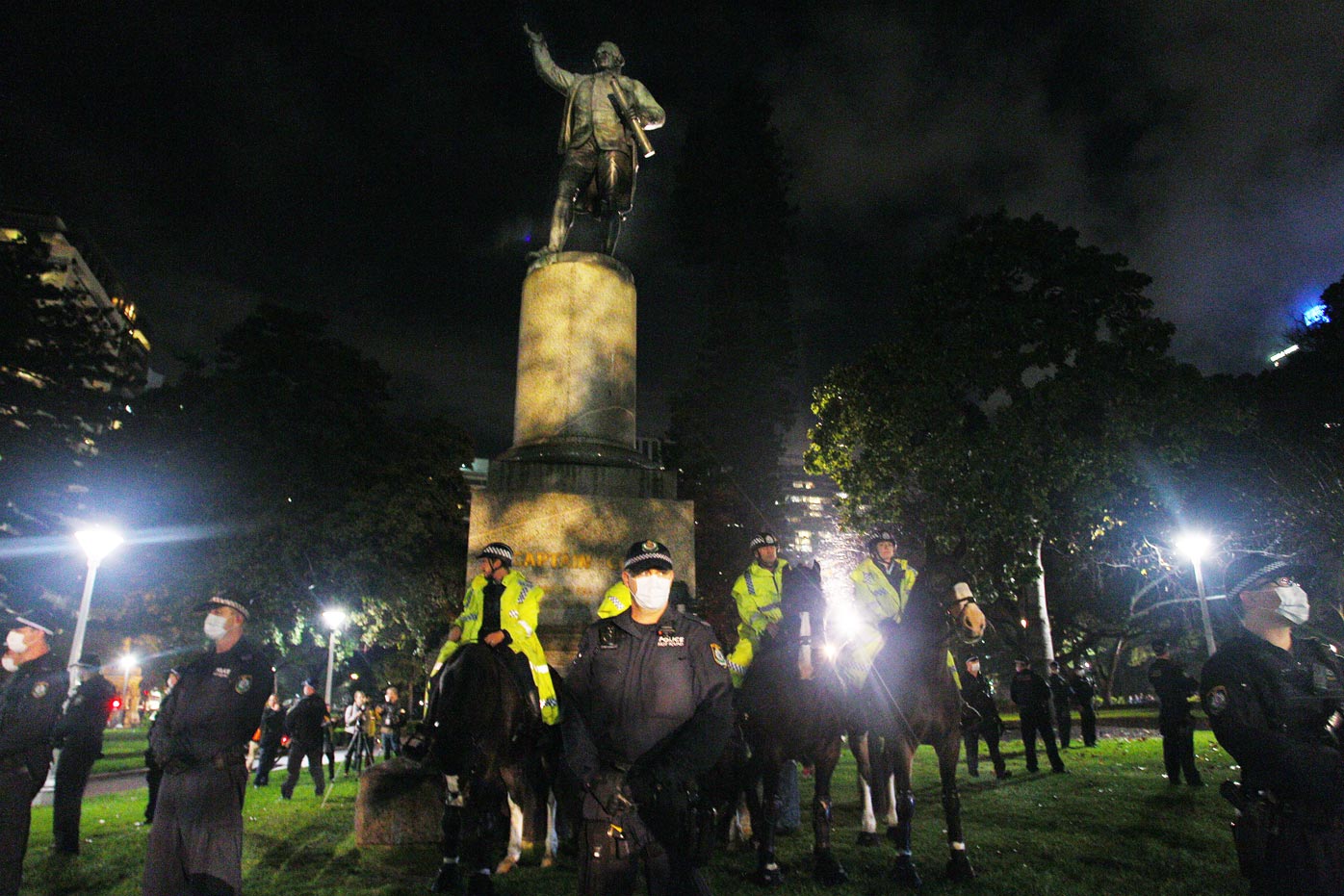 Around 300 protesters showed up to Friday night's Black Lives Matter rally in the Sydney CBD, and were out-numbered two-to-one by a strong police presence.

The rally moved from Town Hall to Hyde Park after being ordered to move-on by police.A 24-year-old woman was fined $1000 for failing to obey police direction.