A school safety officer in Long Beach, California, in the US, has been fired after shooting an 18-year-old woman following a physical altercation last month, school officials said on Wednesday. 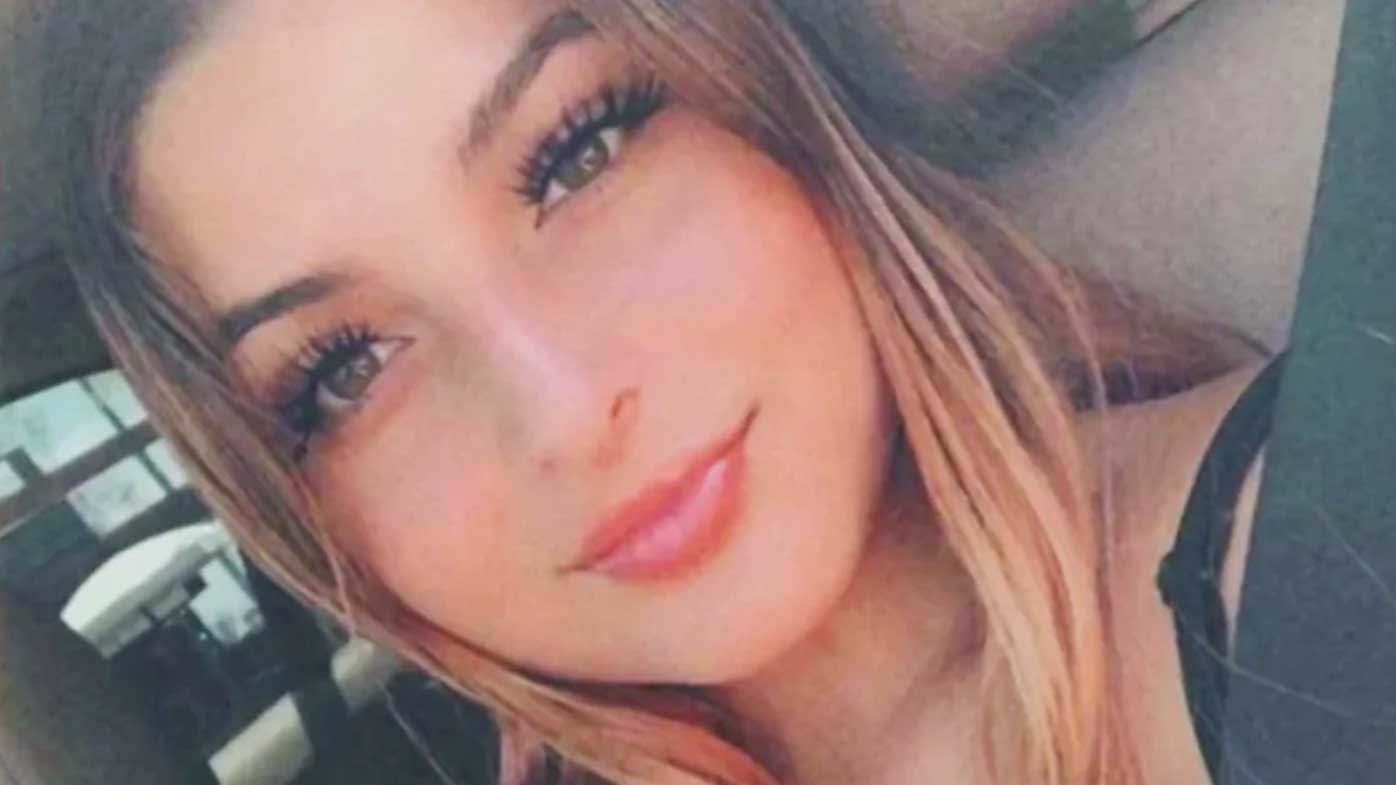 Also Wednesday, the Long Beach Board of Education unanimously voted to fire the school safety officer over the shooting. He had been on administrative leave.

"After our internal review, you clearly saw areas where the employee violated district policy and did not meet our standards and expectations," Ms Baker said at a news conference.

"We believe the decision to terminate this officer's employment is warranted, justified, and quite frankly, the right thing to do."

The school safety officer violated the district's use-of-force policy, which directs its officers not to fire at a fleeing person, moving vehicle, or through a vehicle window unless "circumstances clearly warrant the use of a firearm as a final means of defence," Ms Baker said.

The school safety officer was hired by the school on January 10 of this year and had "no disciplinary issues or complaints filed against him," Long Beach Unified School District spokesperson Chris Eftychiou previously told CNN in an email.

READ MORE: Cause of death a mystery for family found in isolated hiking area 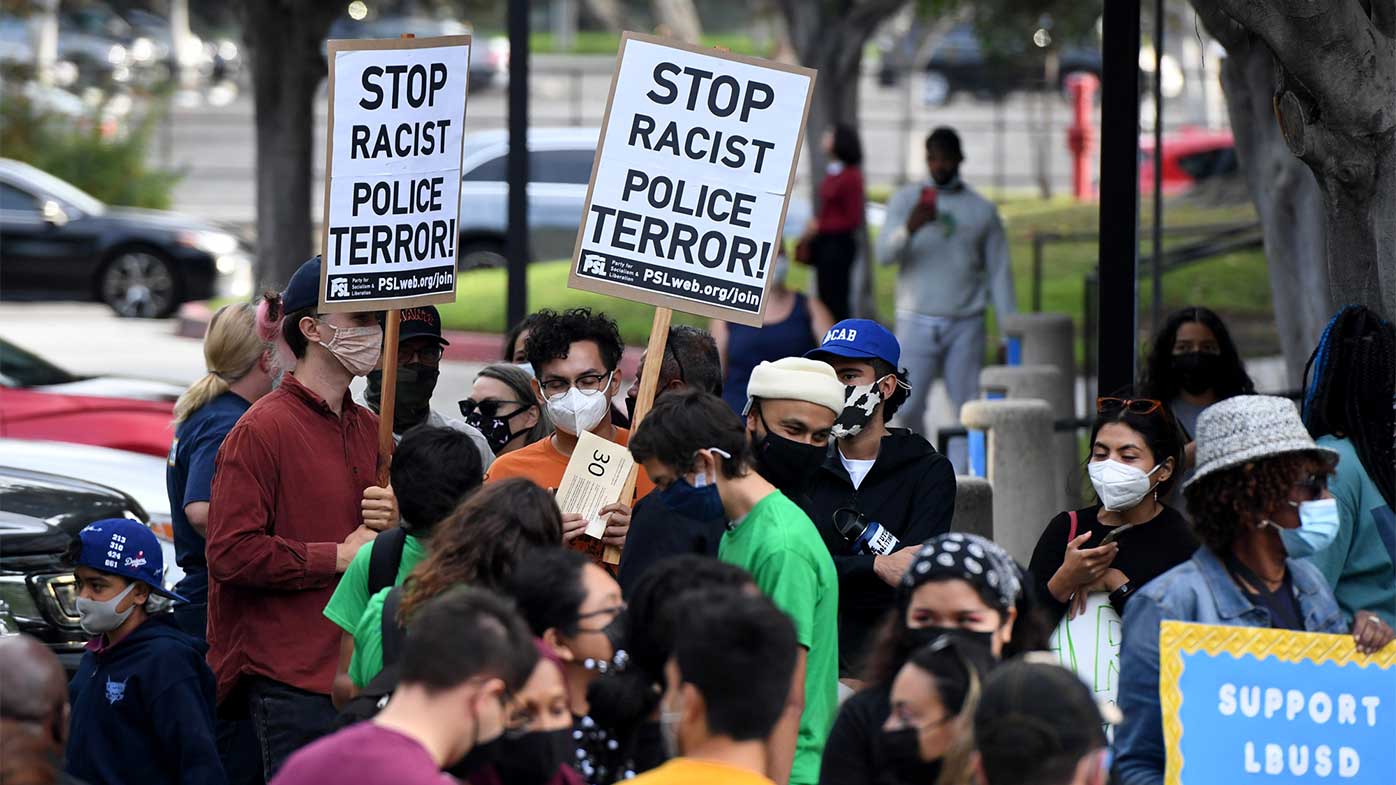 Ms Rodriguez's mother, Manuela Sahagun, told reporters during a vigil held for her daughter last week that her heart was "shattered" and that she did not wish for any mother to go through what she was going through.

The Long Beach Police Department and the Los Angeles County District Attorney's Office are conducting a criminal investigation into the shooting.

"We send our sincerest condolences to everyone who has been impacted by this terrible event, especially the family and friends of the shooting victim Manuela Rodriguez," Ms Baker said.

"The actions of one employee do not represent our thousands of employees who work each day to provide our students the best education possible."