Police have visited the Sydney seminary where Cardinal George Pell is staying to discuss security protocols.

Police have visited the Sydney seminary where Cardinal George Pell is staying to discuss security protocols.

The cardinal is staying at the Seminary of the Good Shepherd in Homebush, a week after his child sex assault convictions were overturned by the High Court.

The police visit followed reports by News Corp that the cardinal is being investigated over fresh child abuse allegations. 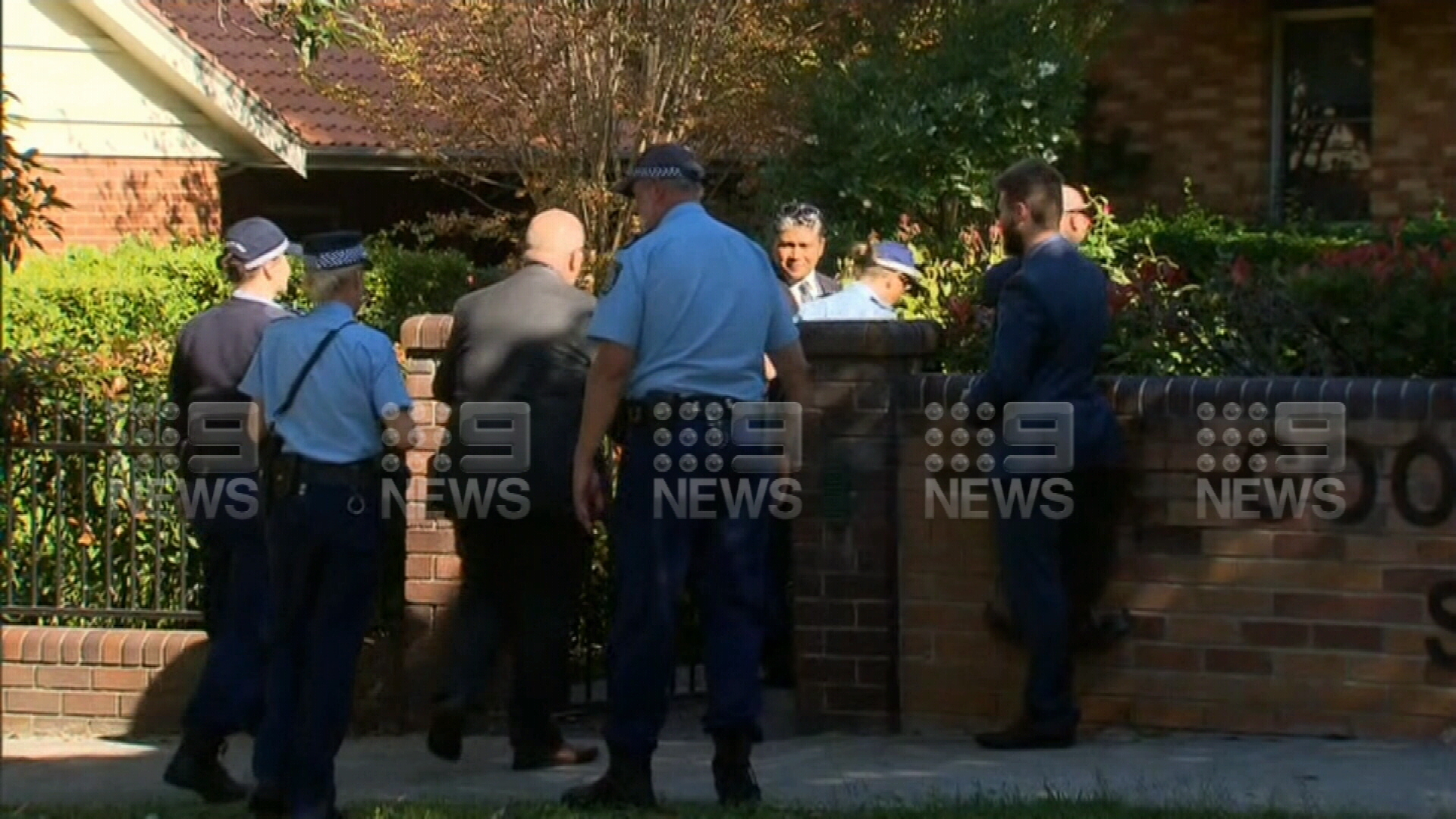 Seven officers, including four in uniform and three in plain clothes, went inside the seminary and stayed in there for around 10 minutes before leaving.

The statement did not specify the visit was related to Cardinal Pell's presence at the seminary. The new allegation against Cardinal Pell is believed to have been made by a man who works in a professional role, with the alleged incident taking place in the 1970s.

In 1972, Cardinal Pell served as the parish priest of Ballarat.

There is no suggestion that the cardinal is guilty, only that an investigation has been opened.

He was released from jail last week after the High Court quashed his convictions on five historical child sexual abuse charges.

The cardinal spent 405 days behind bars.

Victoria Police declined to comment on the report of new allegations.