Police have allegedly uncovered a secret drug lab in Western Australia which they allege was being run by a mother with cancer.

Police have allegedly uncovered a secret drug lab in Western Australia which they allege was being run by a mother with cancer.

In an echo of the plot of the TV show Breaking Bad, the woman has ovarian cancer and has just finished chemotherapy, police say. 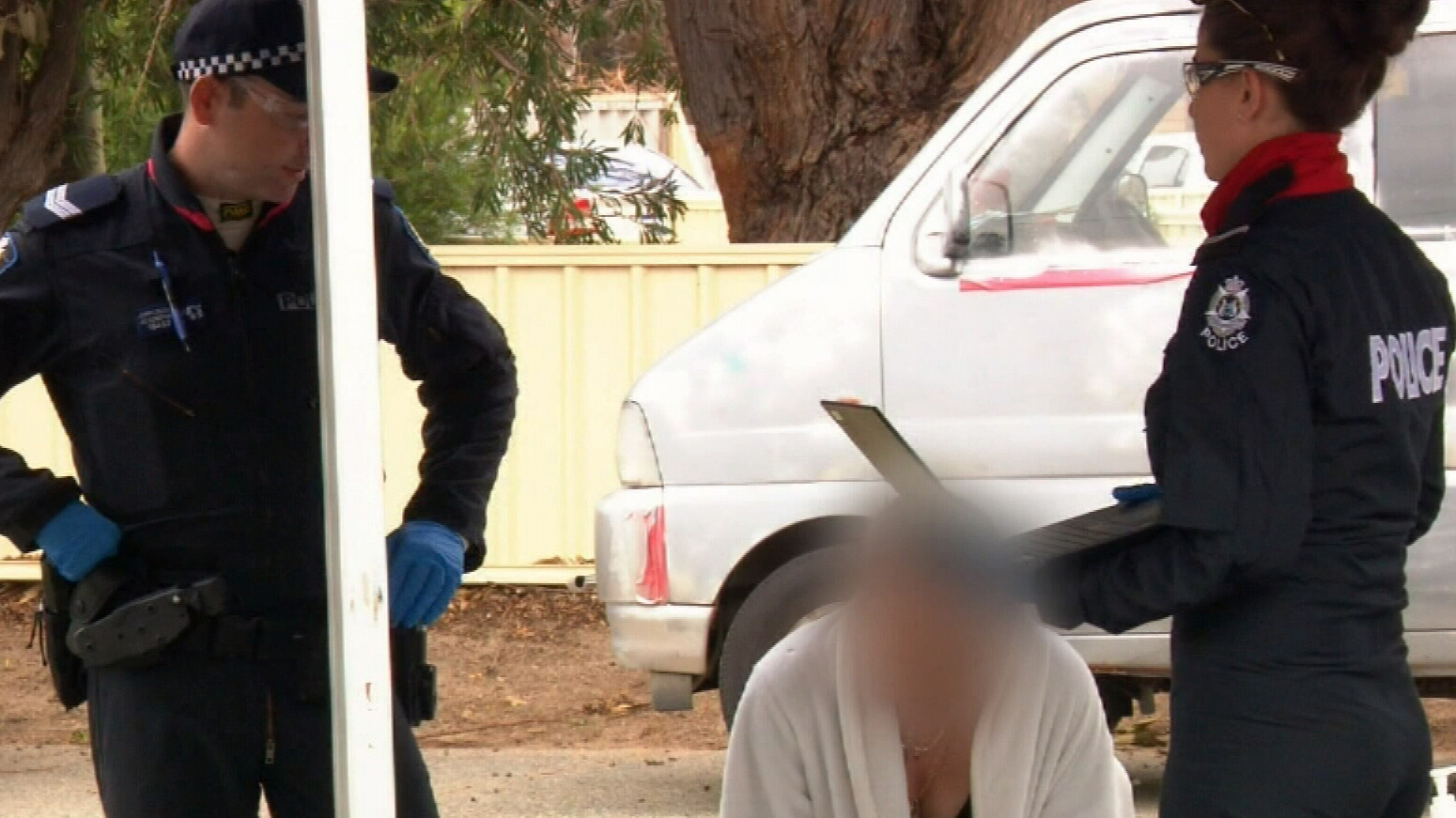 Forensics officers were seen removing equipment, including big pans, from the property.

Breaking Bad, a cult TV show, sees a chemistry teacher with terminal cancer launch a meth lab to make money for his family.

"These are not qualified chemists, these are backyard cooks putting dangerous chemicals together and not knowing what the outcome of those chemicals is going to be," he said. 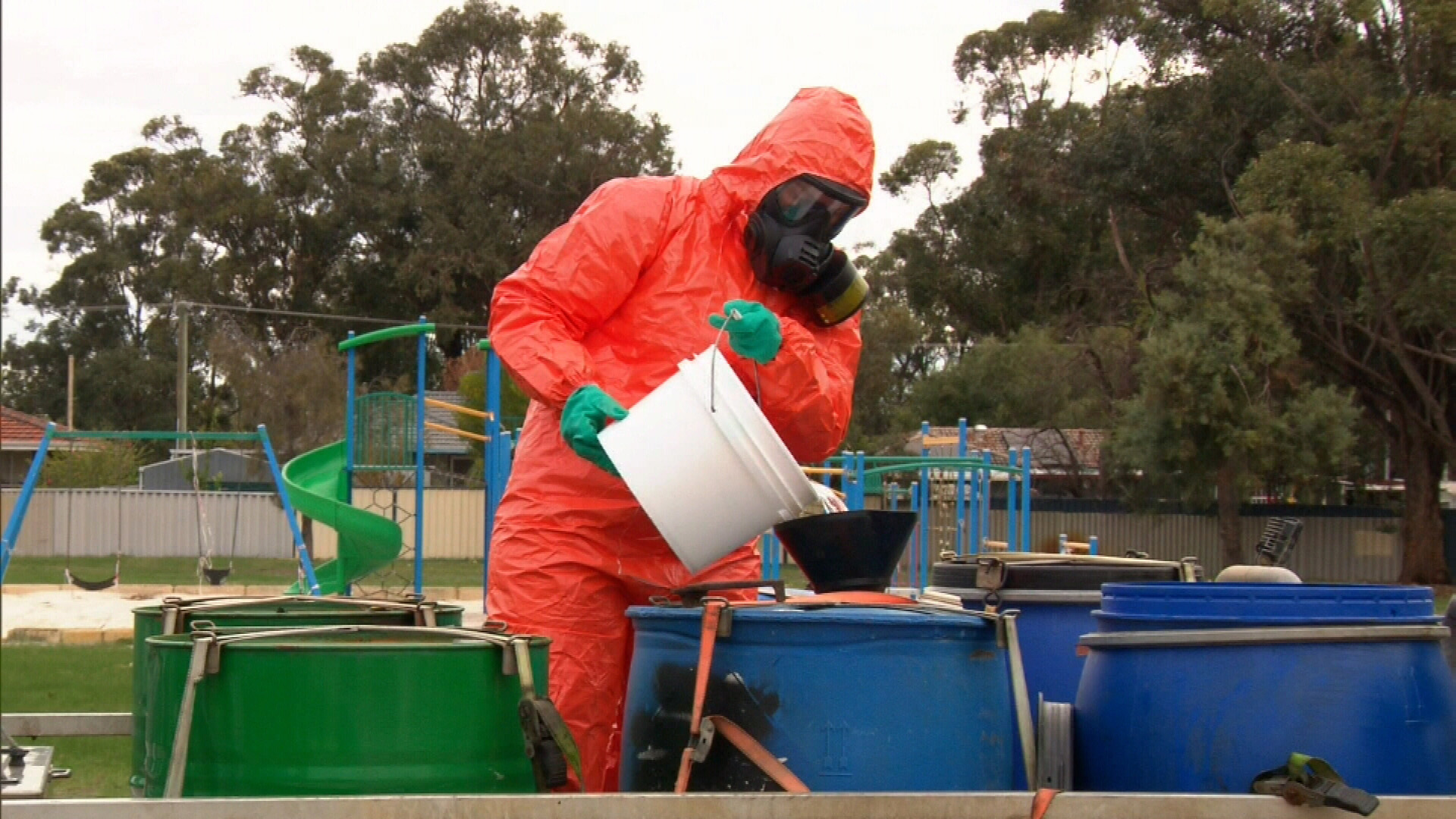 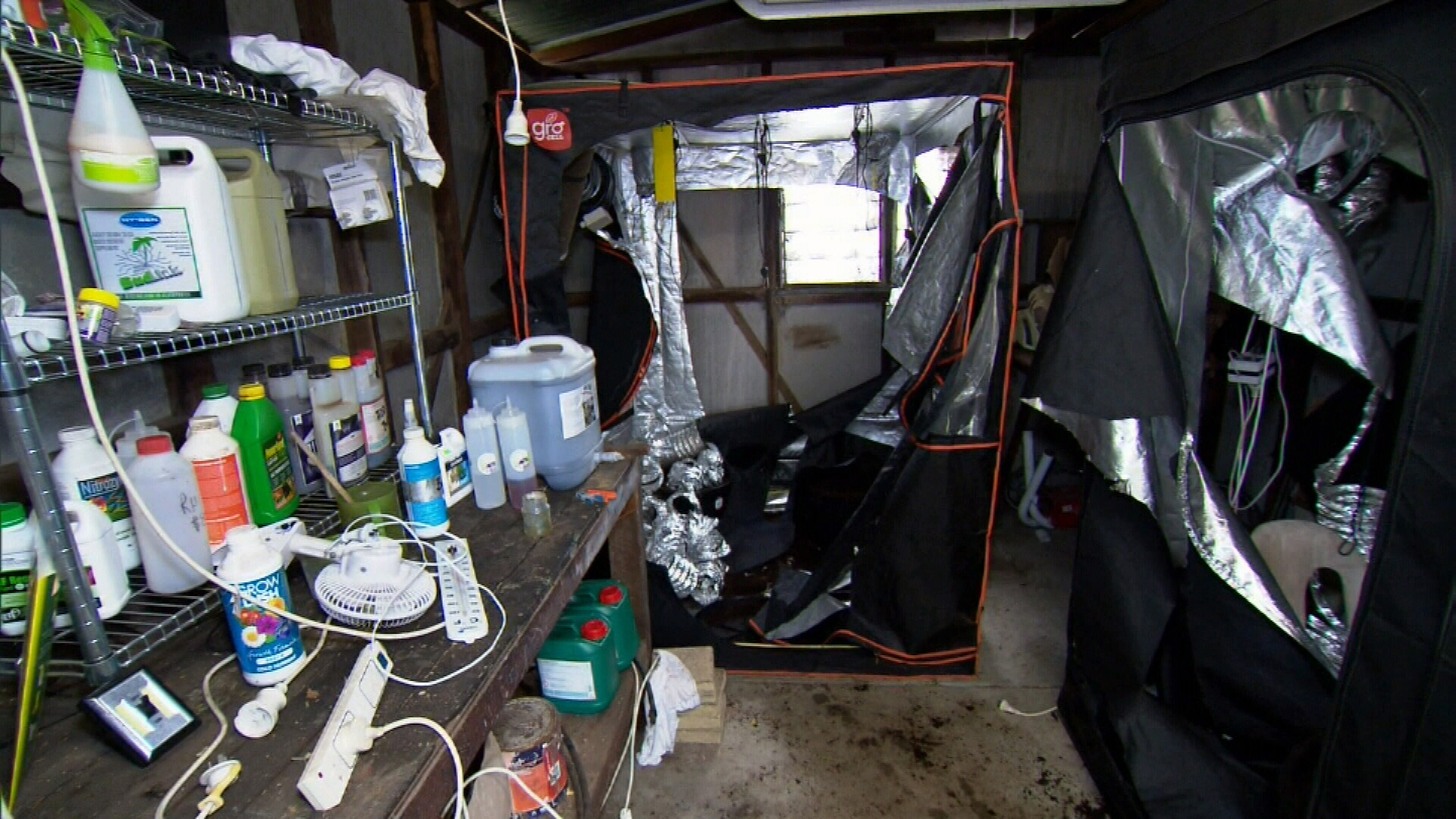 The accused mother has been charged with cannabis possession and police are awaiting results of tests on other chemicals.

Meanwhile, traditional routes for drug making supplies have largely been cut off by coronavirus, police said.

In a different raid, police discovered 200g of acacia bark, which is used to make an hallucinogenic drug.