The woman’s body, which has yet to be formally identified, was found at 9pm last night at South Yarra.

Police are investigating after a woman was found dead in a Melbourne unit complex overnight.

The yet to be identified woman was located inside an apartment building on Surrey Road, South Yarra at about 9pm. 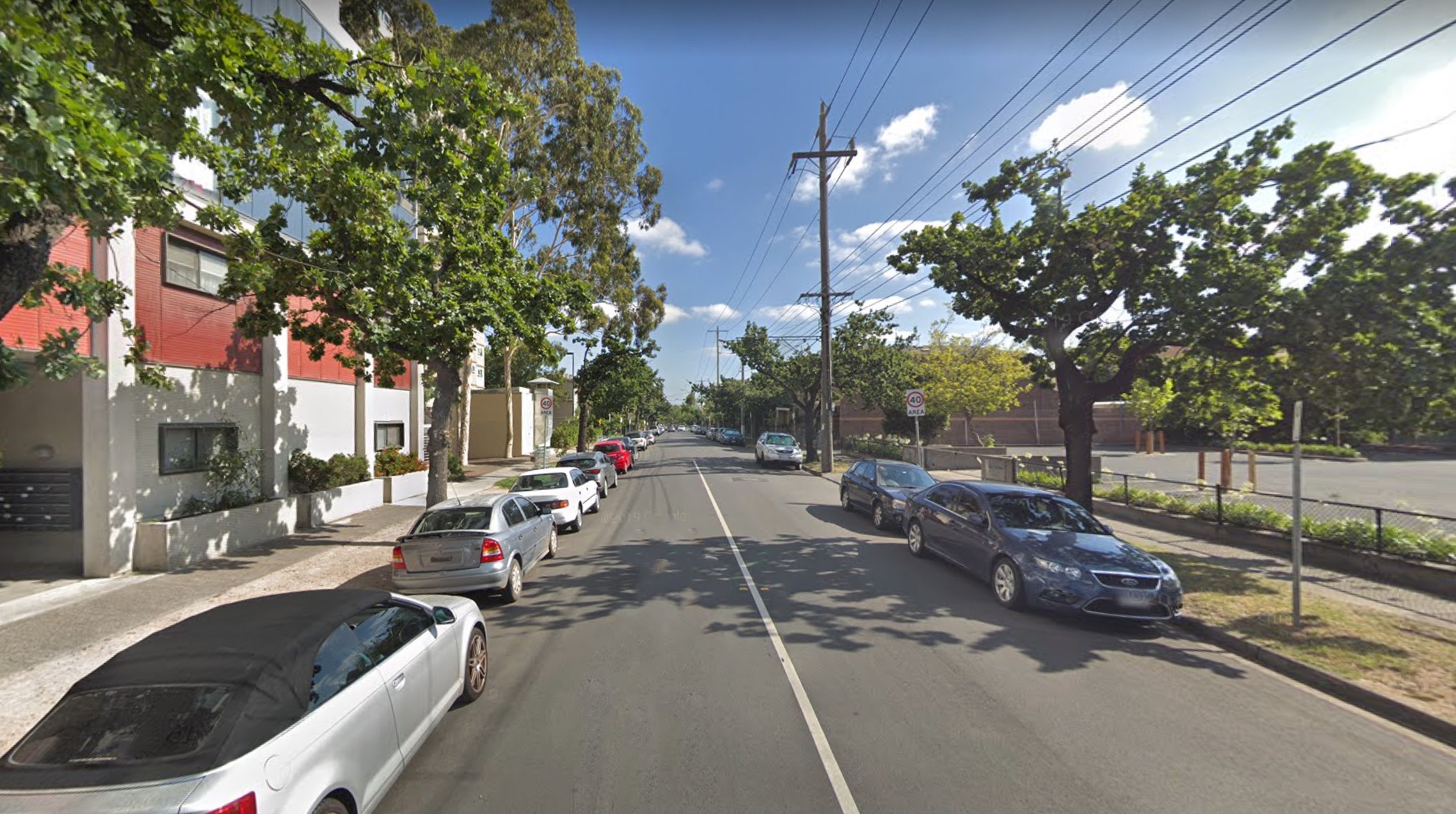 "The exact cause of death is yet to be determined at this stage but her death is being treated as suspicious," a spokeswoman for Victoria Police said.

"Homicide Squad detectives are on scene and investigators will await the results of a post mortem."