Police will search people for weapons in St Kilda on Australia Day under a new set of powers aimed to quell alcohol-fuelled violence.

Police will search people for weapons in St Kilda on Australia Day under a new set of powers aimed to quell alcohol-fuelled violence.

The extra powers come alongside additional police patrols set to takeover St Kilda beach and its party strip on Sunday.

Police will also inspect licensed venues in a bid to ensure public safety and the responsible service of alcohol.

Thousands of revellers are set to celebrate along the shores and party into the night at local bars and nightclubs. 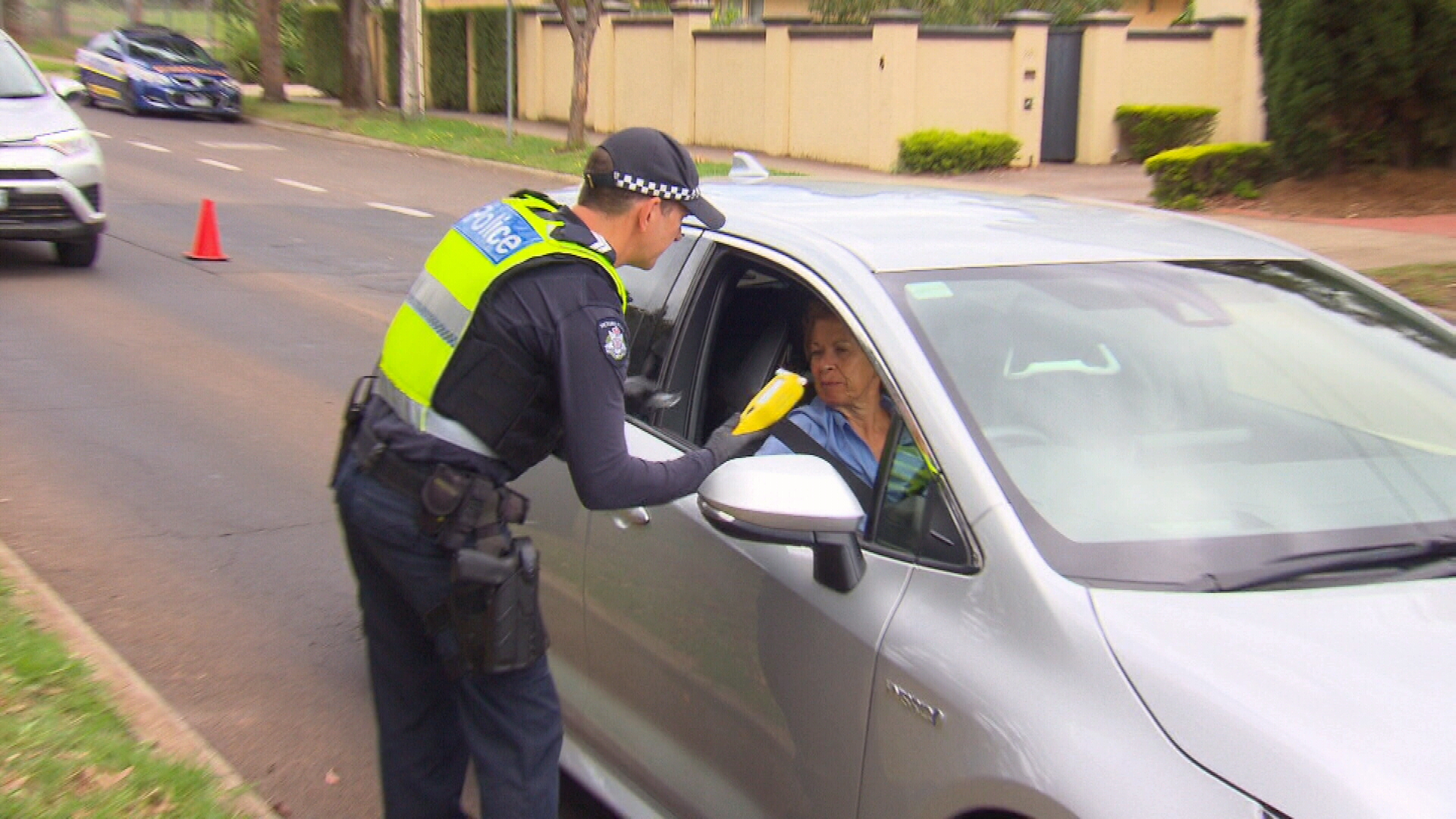 Road Policing Command Assistant Commissioner Libby Murphy warned police will be out in full force over the long weekend as part of Operation Amity.

"We will be enforcing at every opportunity we get, but it's also about having those important conversations with the community to educate and change behaviour," Ass. Comm. Murphy said.

"There may be the perception among some people that you can drink or take illicit drugs before jumping into the driver's seat, but it's this over-confidence and ignorance that can change lives forever." 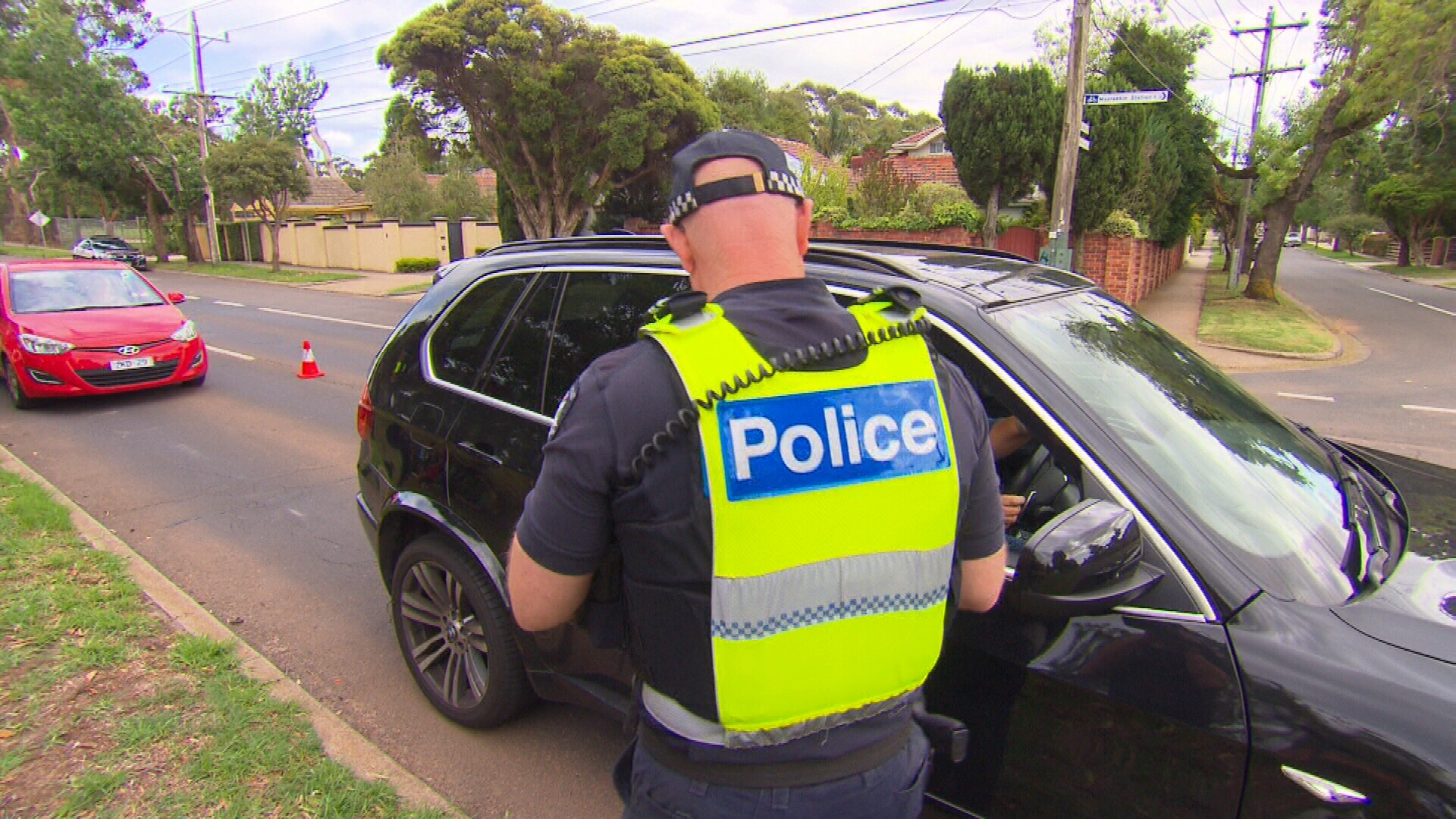 An alcohol ban remains permanently in place at the St Kilda foreshore precinct over the summer months until March 31, including at beach and foreshore reserves.

The ban was introduced in 2018 after up to 100 youths were involved in a horror alcohol-fuelled brawl.

But the ban will extend to all public places across Port Phillip over the long weekend.

"If you have planned a small gathering at your short-term rental, do not advertise it on social media and plan for how you will respond to uninvited guests," he said.

"Also ensure that a number of responsible adults stay sober and act as decision makers should any issues arise."

"Bad behaviour has no place on Airbnb and we enforce strict policies that include the swift removal of wrongdoers from our platform," Mr Nolan said.