More than half of all Queensland drivers admit to using their mobile phones while driving, despite a crackdown by police.

More than half of all Queensland drivers admit to using their mobile phones while driving, despite a crackdown by police.

The risk of having a serious crash quadruples when using a phone behind the wheel, but despite the potentially deadly consequences, 70 per cent of Queenslanders admit to using their phone illegally in the car. 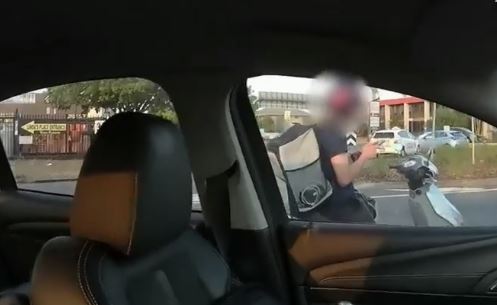 On average, 25 people are killed and 1235 seriously injured each year on Queensland roads as a result of crashes where driver distraction was a factor.

"Any sort of distraction offence is dangerous, you're taking your eyes off the road, not concentrating on the road, taking your hands off the wheel to do it," said Ian Crang from Queensland Police.

Today, police hit the streets flexing their powers in a national day of action, targeting distracted drivers and forcing them to put their phone away and focus on the road. 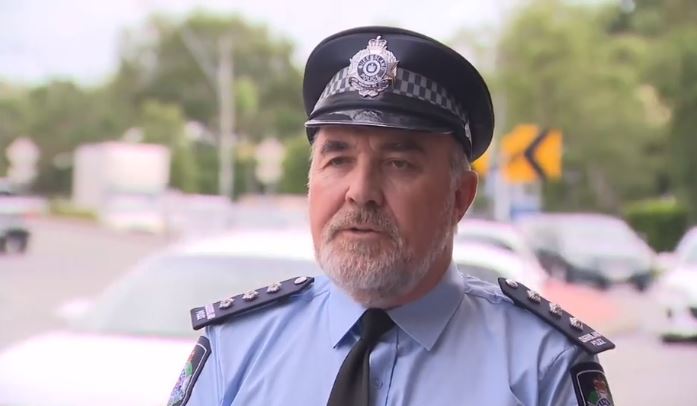 "If you need to use them then pull over that's the safest way," Mr Crang said.

In an attempt to curb the dangerous practice, drivers could soon be fined up to $1000 and lose four demerit points if caught using their phone behind the wheel.

Police in other states around Australia including NSW and the ACT will face double demerits throughout the long weekend ending on Monday, January 27.