A police sergeant has been charged with manslaughter after allegedly killing a motorcyclist in a pursuit on the NSW Central Coast in April.

A police sergeant has been charged with manslaughter and dangerous driving after a motorcyclist was killed in a pursuit on the NSW Central Coast in April.

At the time, police alleged the 49-year-old sergeant was patrolling along Blue Haven Way, Tuggerah Lakes at 2.30am when the motorcyclist was allegedly spotted riding on the wrong side of the road with no headlight.

The sergeant then allegedly joined a pursuit with the rider and indicated for the 28-year-old rider to pull over. A short time later, the motorcycle was involved in a crash with the sergeant's police car and the rider died at the scene.

"My thoughts and sympathies are with both the family of the deceased man, and also with the police officer involved in this traumatic incident," Tuggerah Lakes Superintendent John Gralton said at the time.

"We always want people to take care on the roads and we don't want to have to be doing this sort of work." 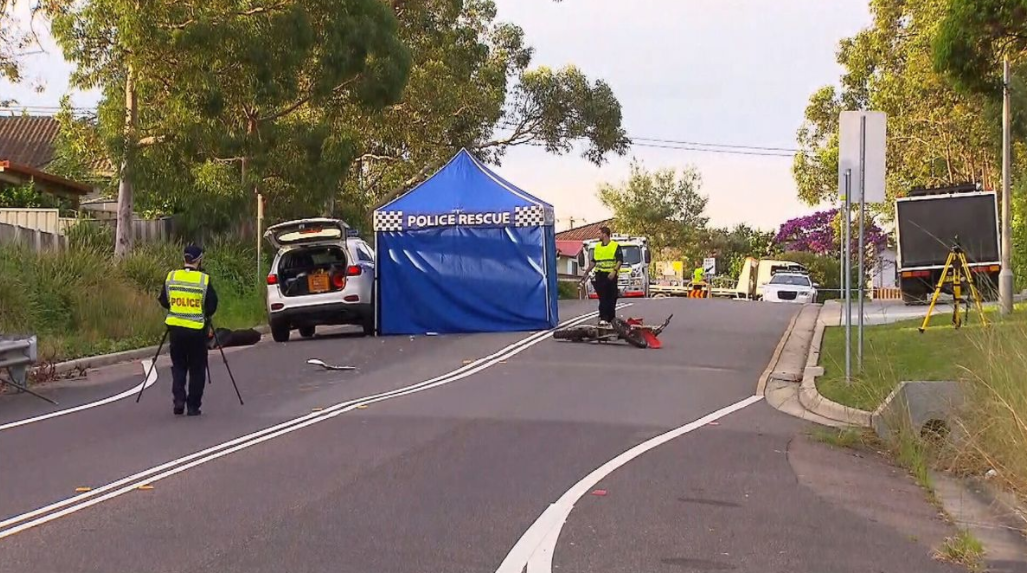 He has been granted bail, his duty status is under review and he will appear before Gosford Local Court on October 30.