Police and RSPCA inspectors have seized 540 roosters in Sydney as part of an investigation into an illegal cockfighting ring.

The birds were confiscated after a raid on a property at at Horsley Park in the city's west yesterday. 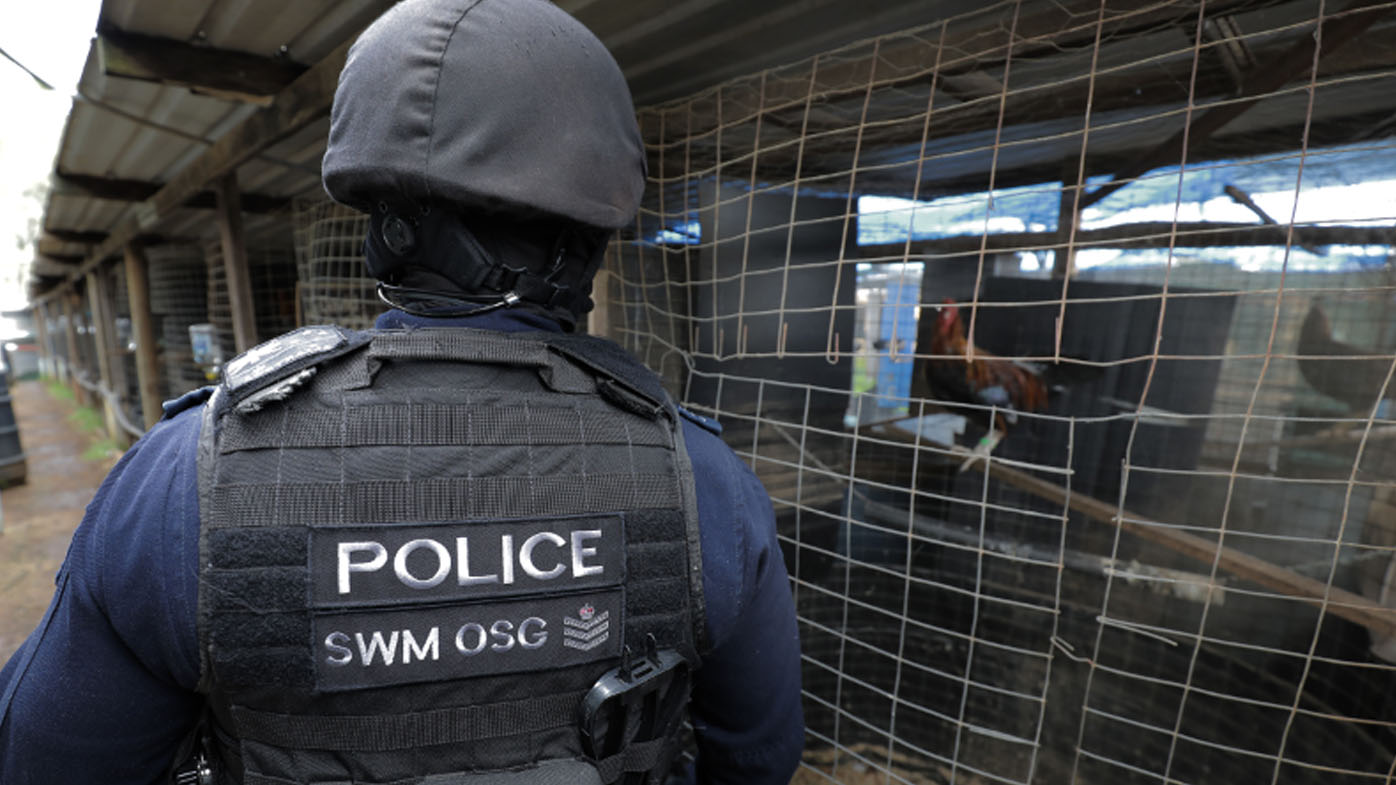 A crime scene was set up and will be maintained at the property today while RSPCA inspectors safely remove the animals.

A man was detained by police and spoken to at the property before being released.

The operation was part of an extensive police investigation into animal cruelty offences in Sydney's south-west. 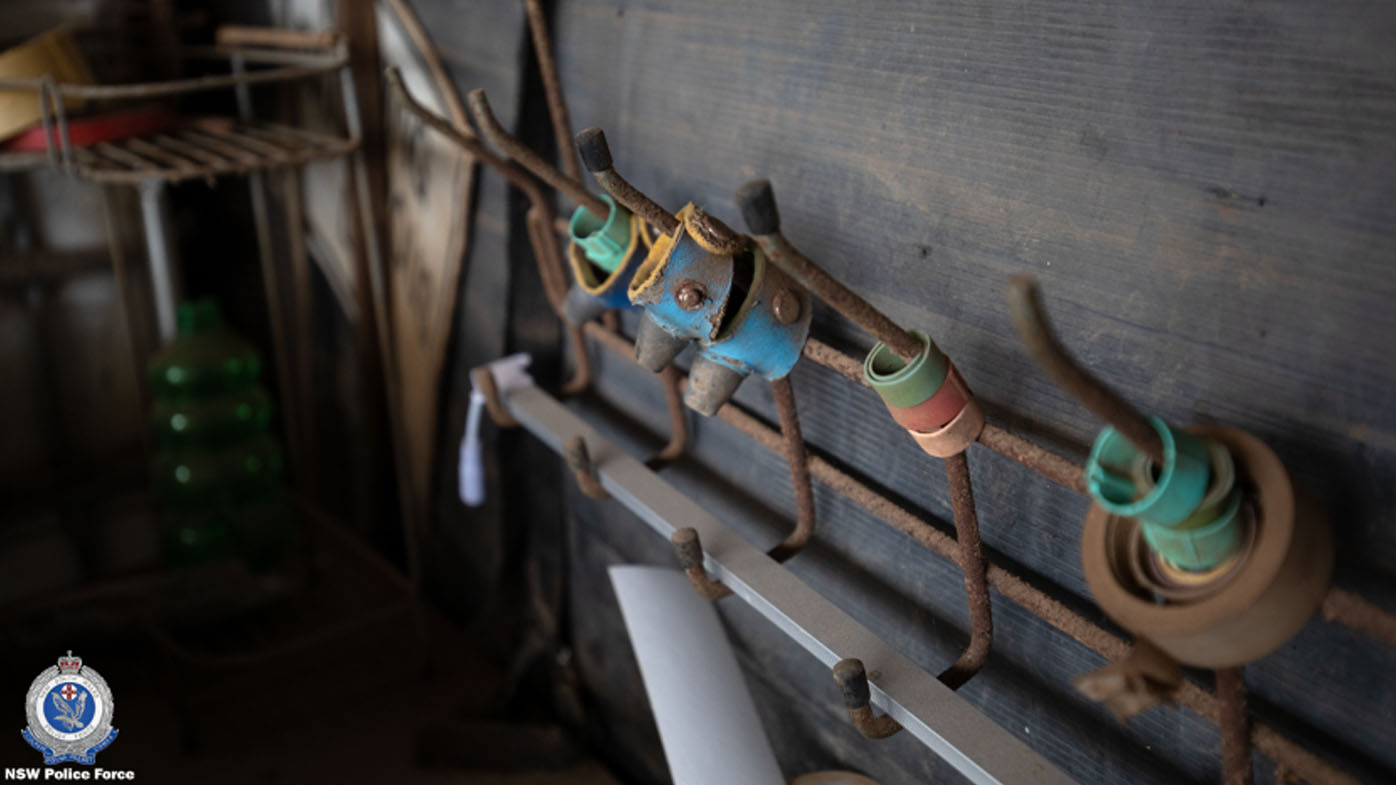 On December 13 last year a police found a designated cockfighting area and several large sheds used to house 71 fighting cockerels, as well as metal spikes, spurs and other cockfighting paraphernalia at a property in Catherine Field.

The animals were taken by RSPCA inspectors, with several requiring veterinary care for serious injuries.

A 56-year-old man was taken into the custody of the Department of Home Affairs over his visa status, while 34 men were detained at the scene.

The 34 men are next due to appear in court on April 1 over animal cruelty charges.