Police will allege in court that the man was selling the weapons and associated ammunition on an ongoing basis.

Police have seized more than 700 firearms and arrested a 69-year-old man as part of an investigation into the supply of drugs and guns to criminals in New South Wales.

Yesterday, as part of their investigation officers attended a property in The Marra in NSW's Central West Region and arrested the man. 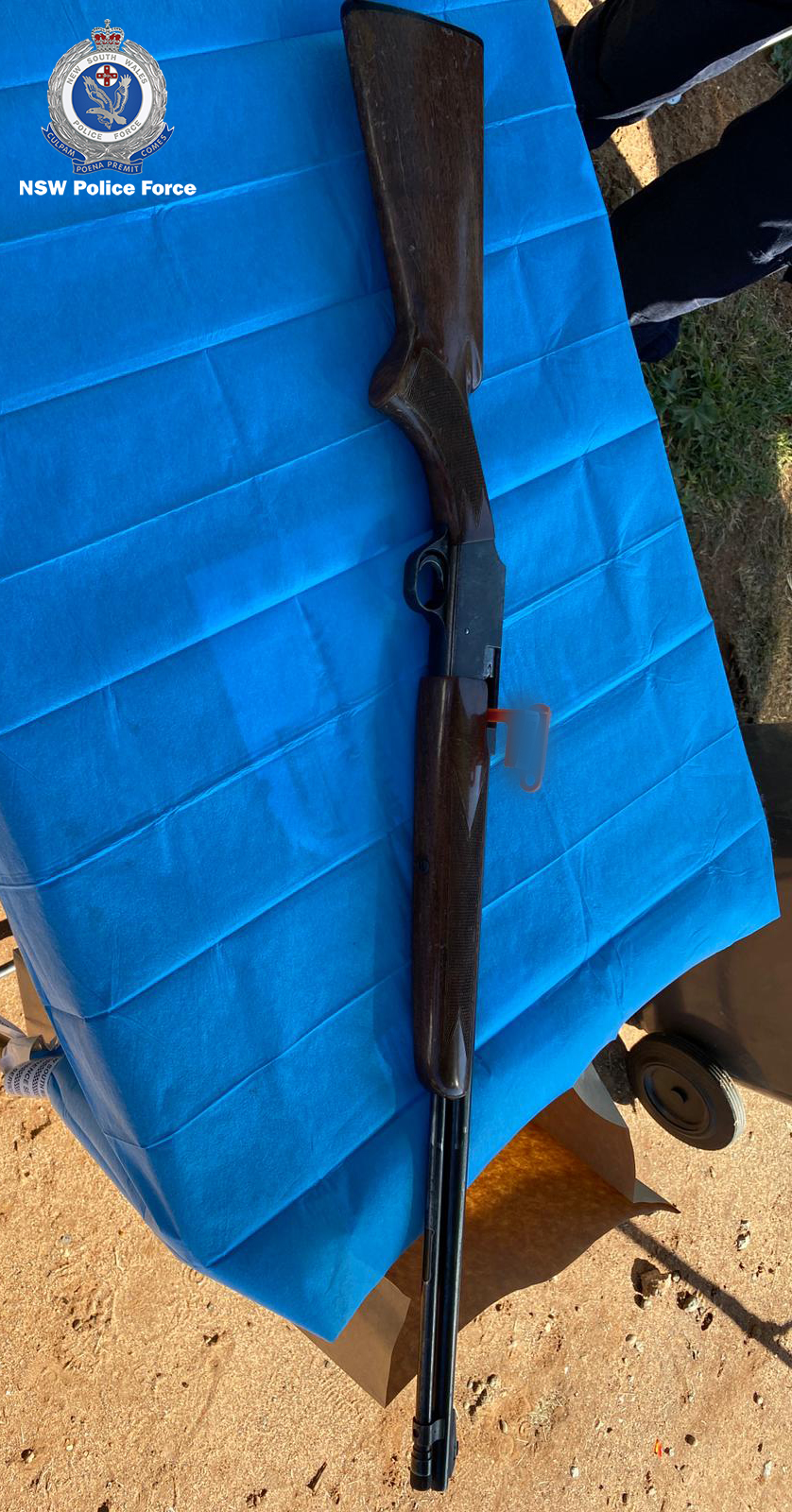 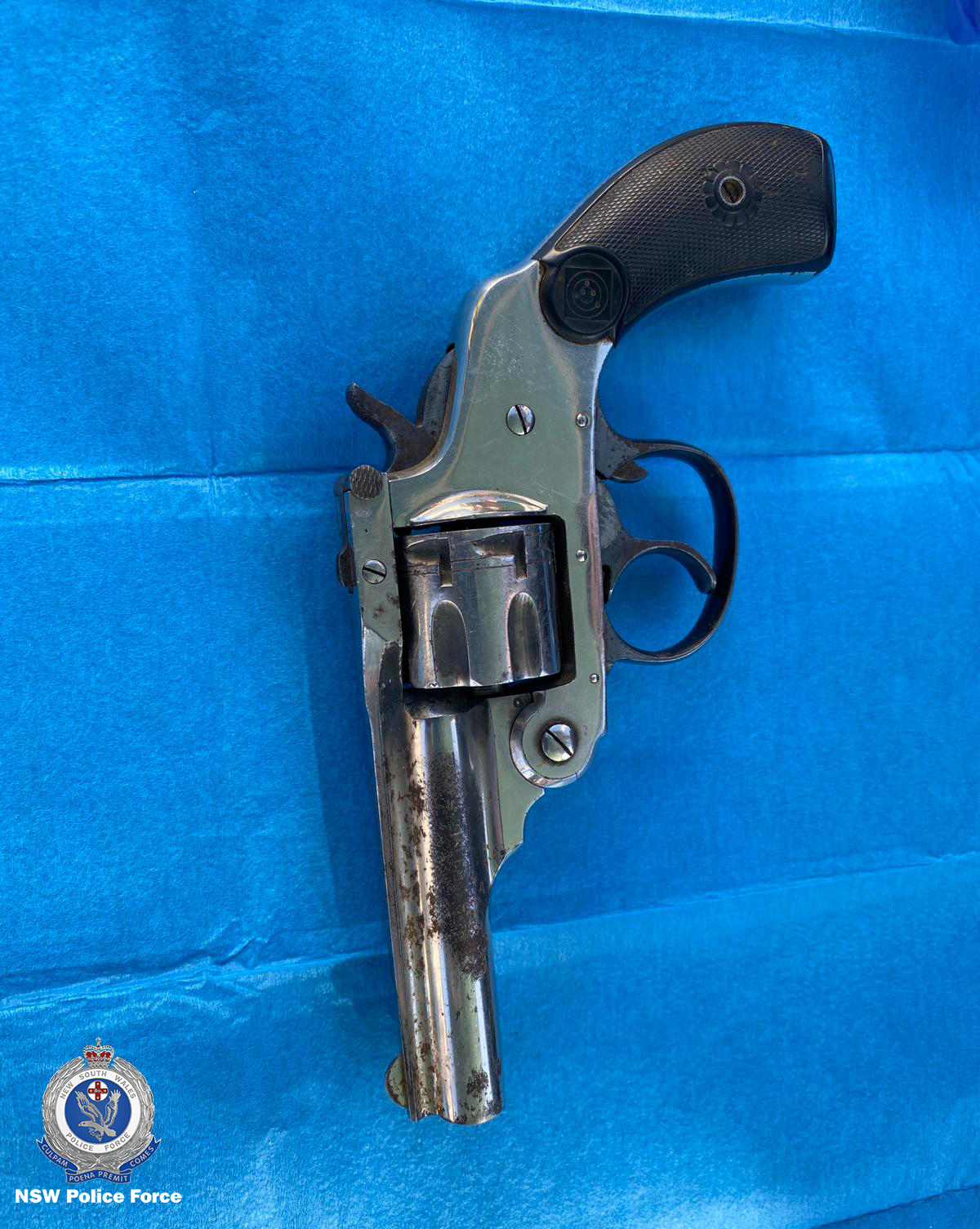 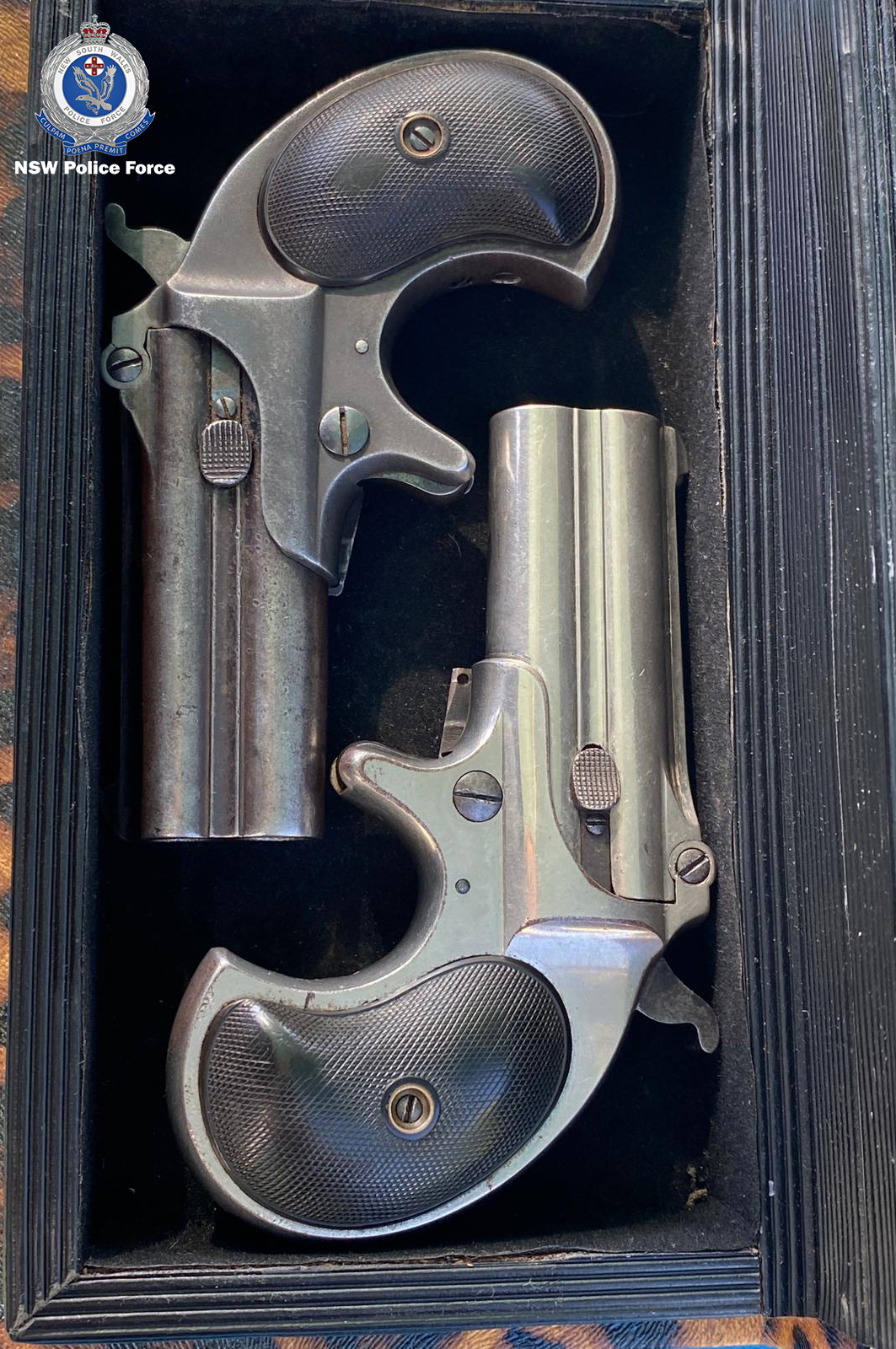 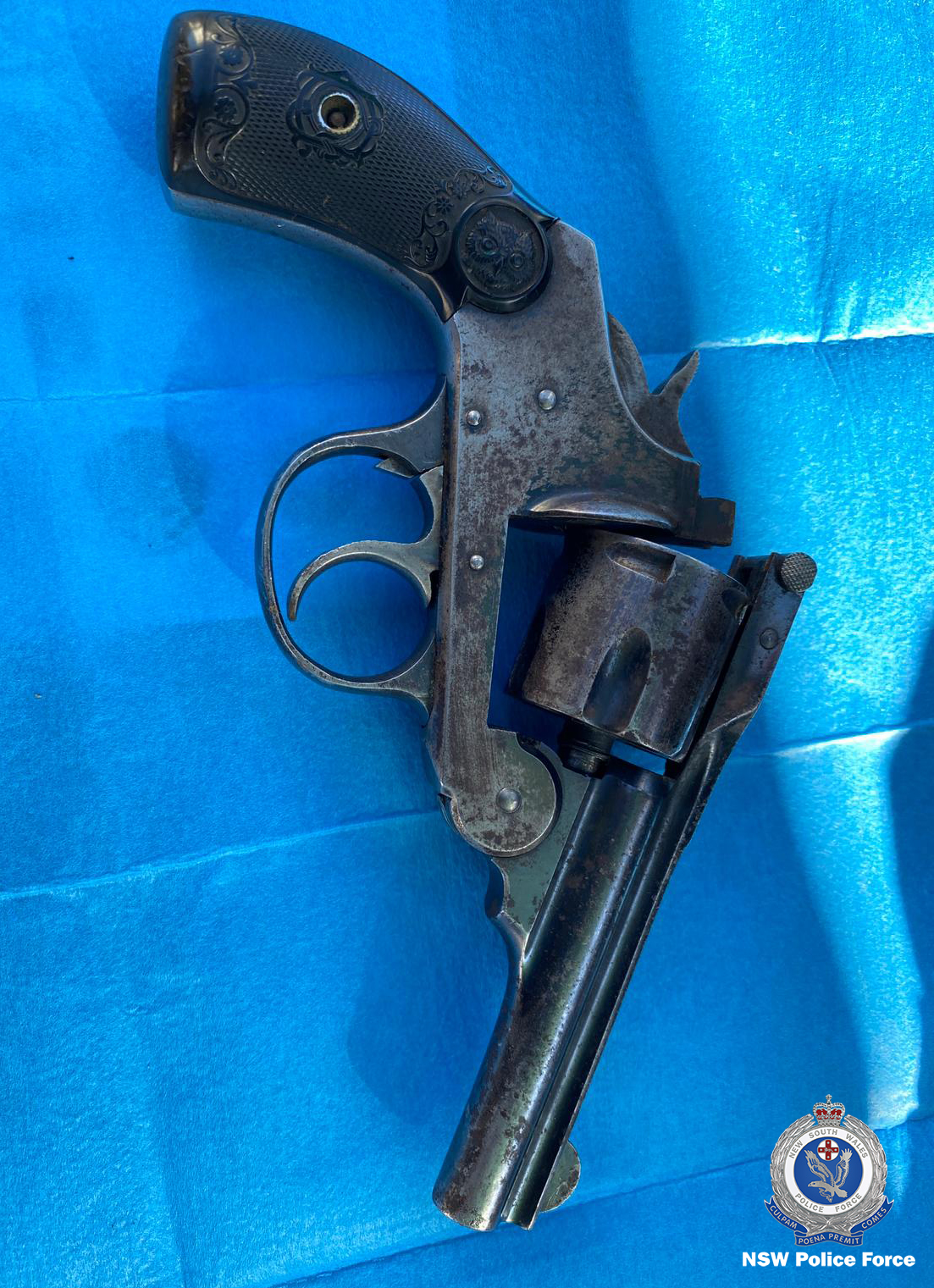 A short time later, police also swooped on a home in Nyngan where they located more than 700 guns including 11 firearms that were unregistered.

The man, who is a registered gun dealer, was taken to Nyngan Police Station and charged with 28 offences including supplying firearms to unauthorised persons, selling military-style weapons and possession of defaced firearms. 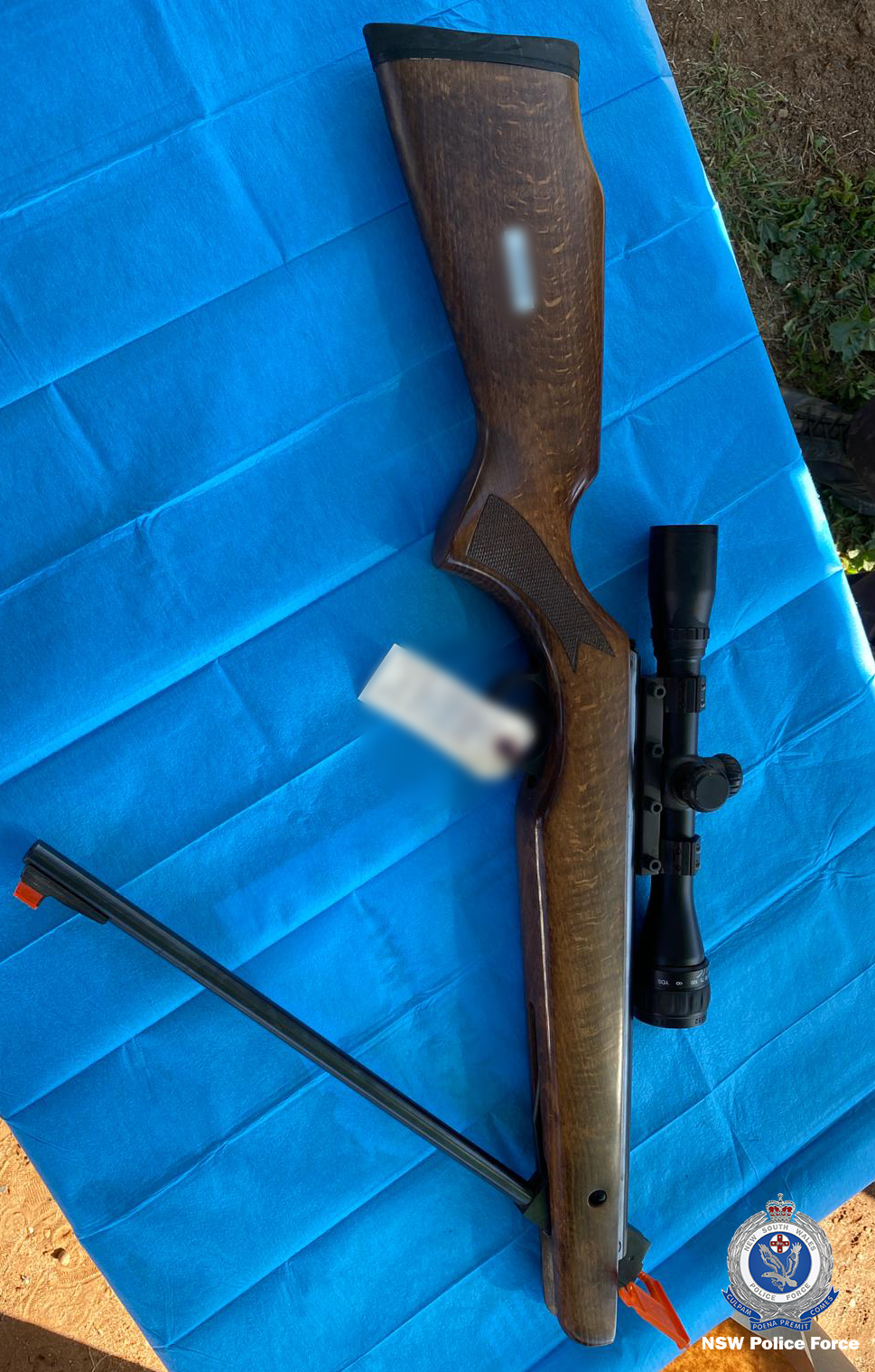 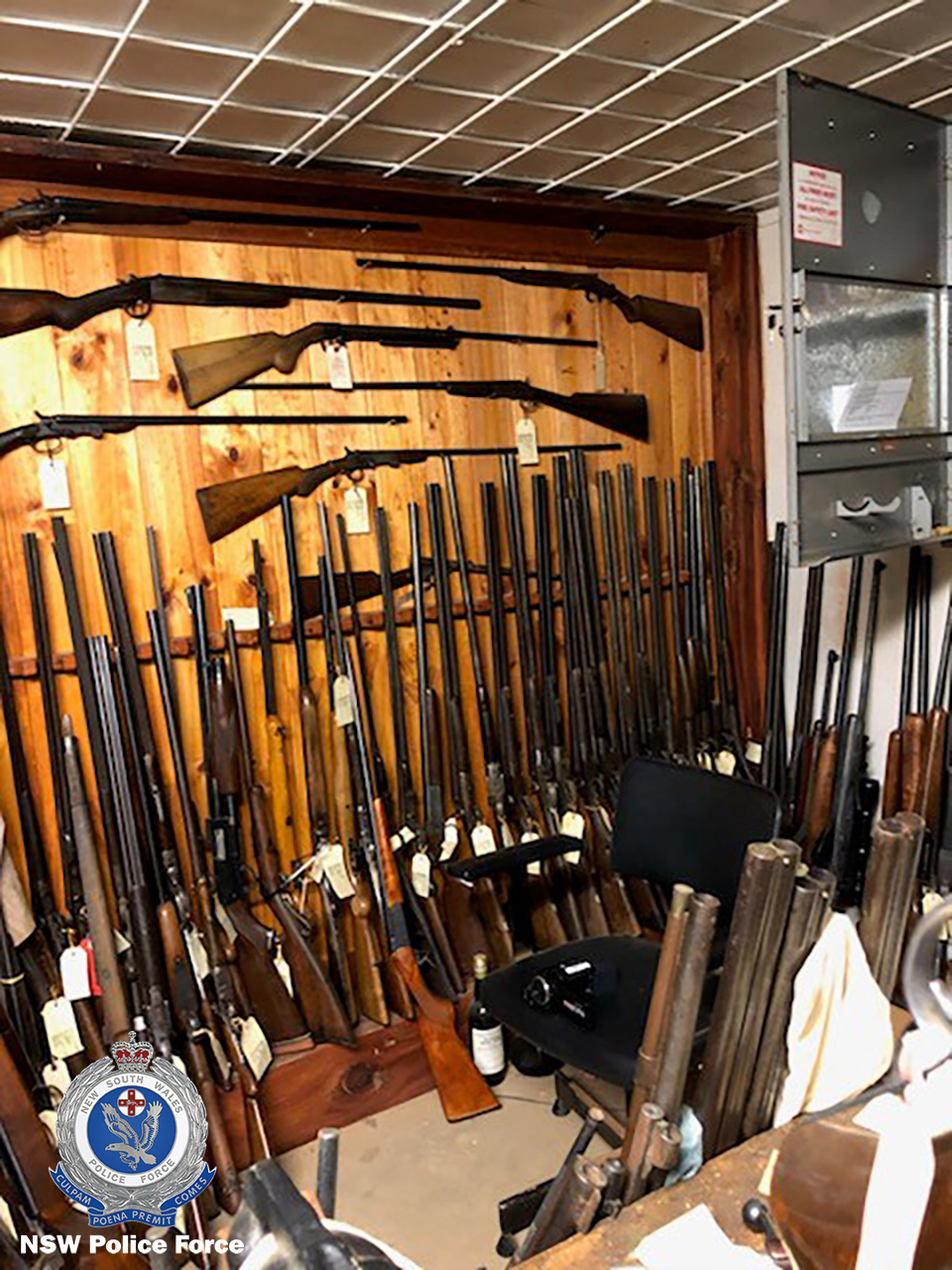 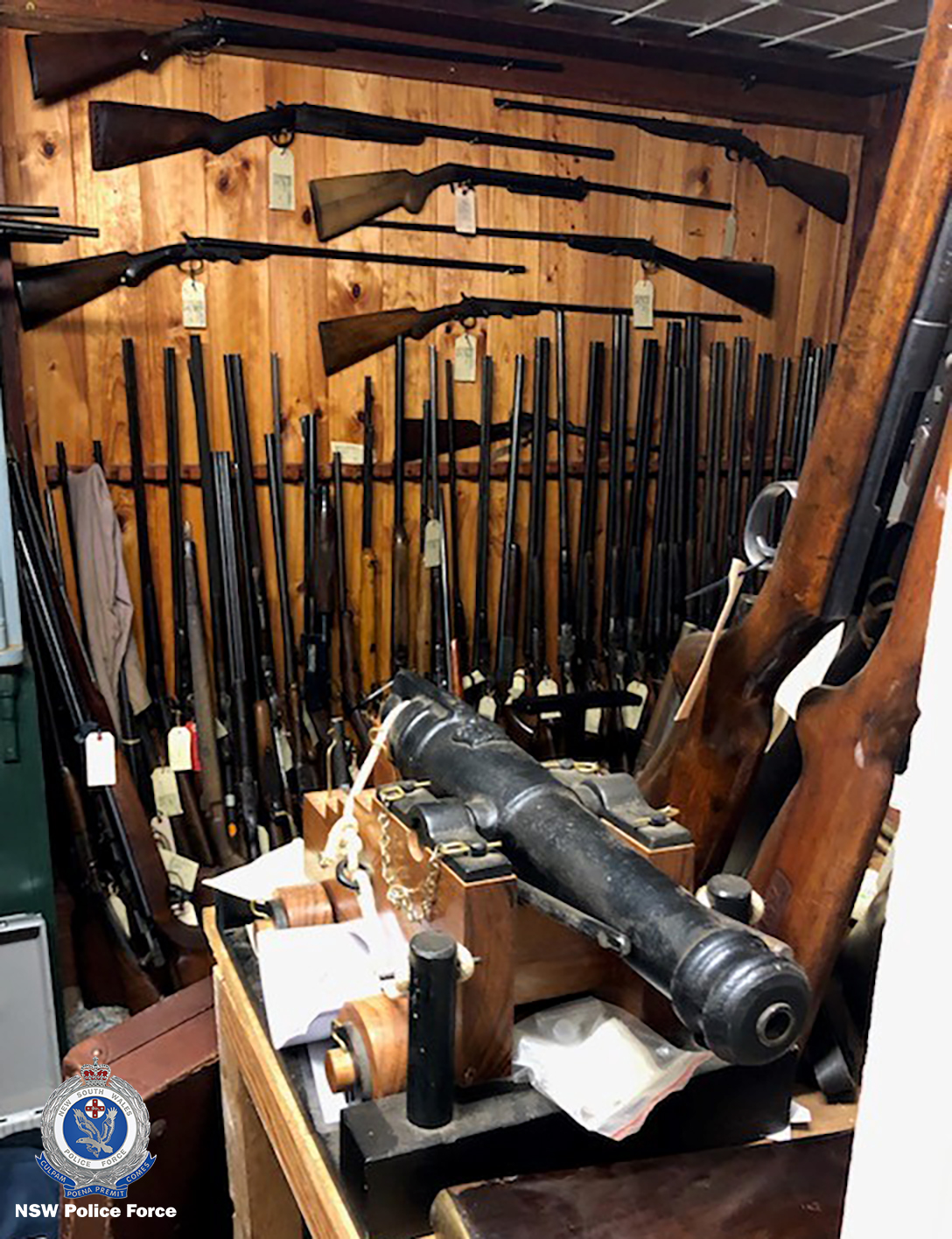 Police will allege in court the man was selling the weapons and associated ammunition on an ongoing basis.

Consequently, the man's Firearms Dealer Licence was suspended and all guns were seized for forensic examination. 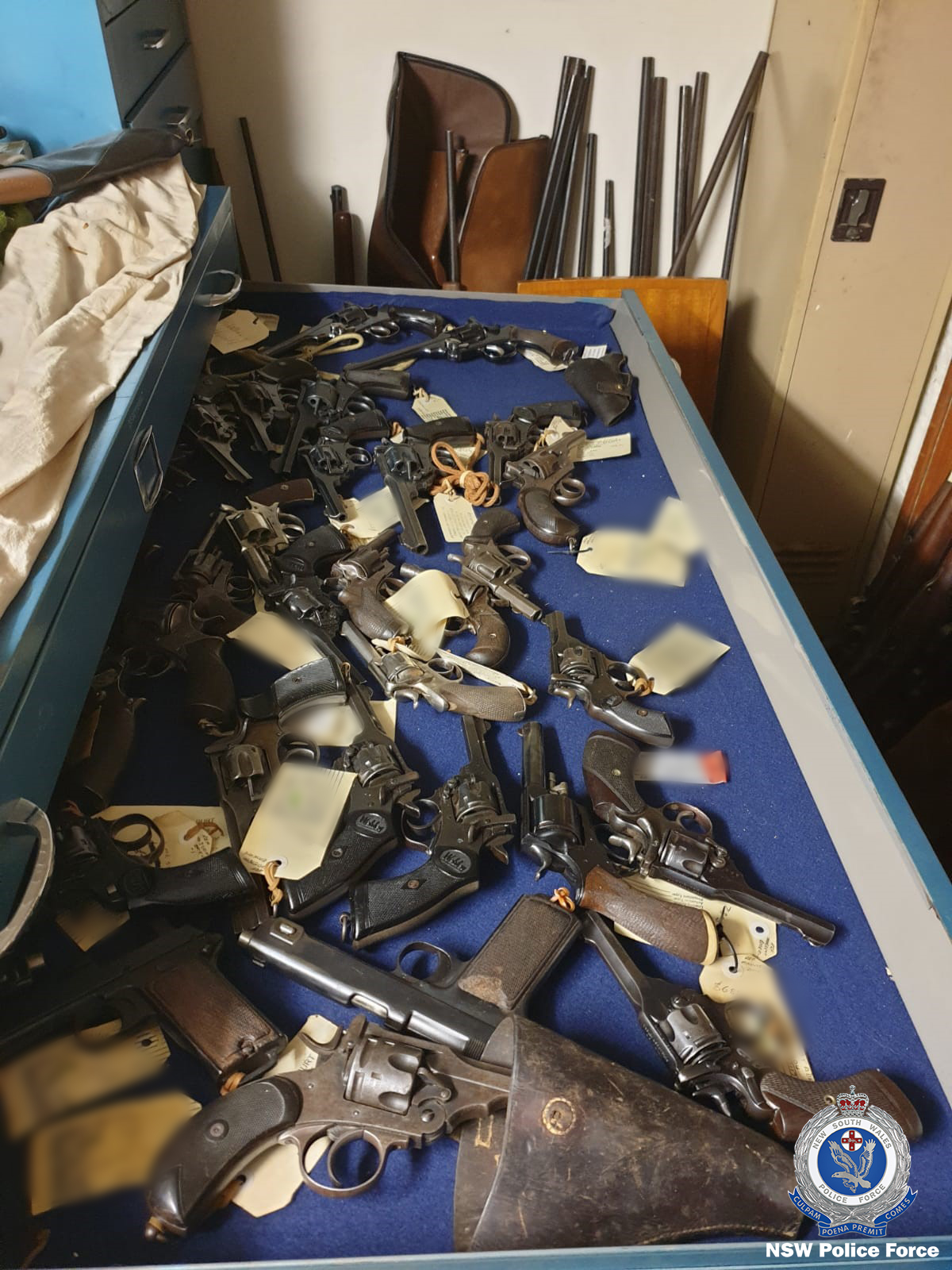 Detective Superintendent Robert Critchlow, Commander of the Criminal Groups Squad, said one of the weapons was a rocket launcher.

"Yesterday's successful operation in the state's Central West is a result of an ongoing 18-month investigation into criminal activity and specifically in this case, the supply of prohibited firearms," Det Supt Critchlow said.

"Police will allege that this man, who is a registered gun dealer, was selling firearm parts and prohibited modified weapons – including a rocket launcher. 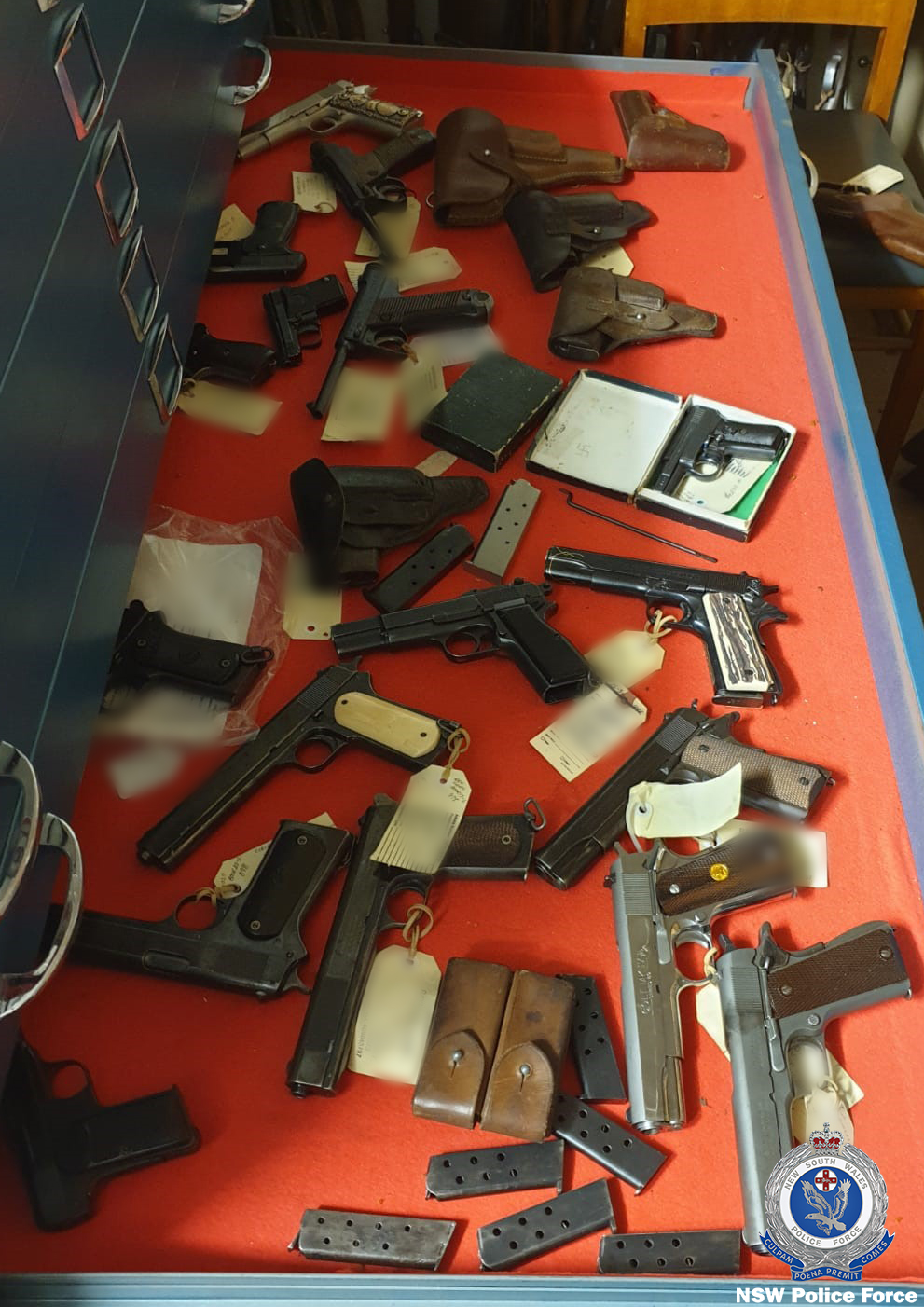 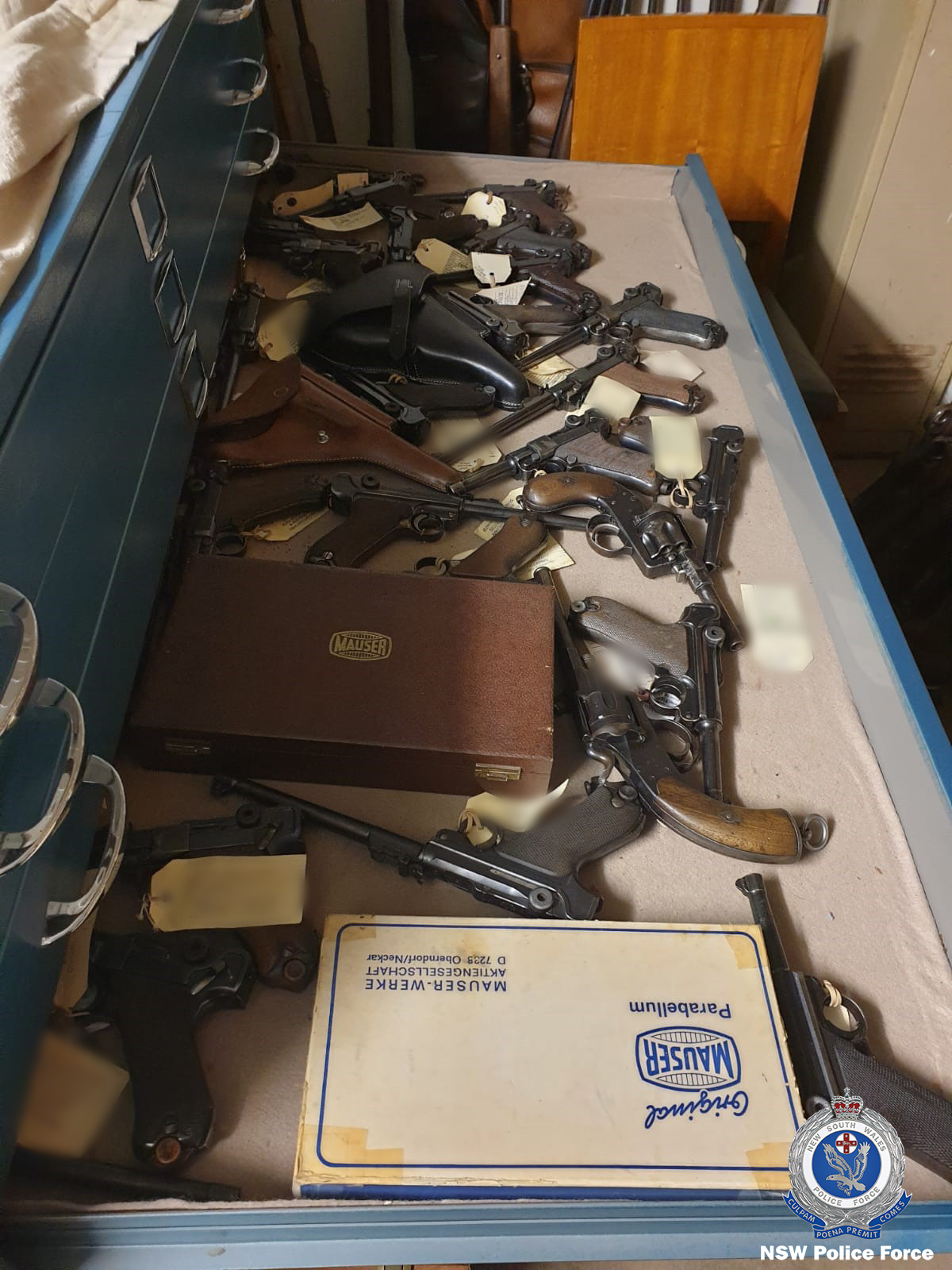 "NSW Police support safe and legal firearm ownership, however, those responsible for illegally dealing guns for the purpose of criminal activity, will be investigated, arrested and put before the courts."

The man was refused bail and will appear at Dubbo Local Court today.