A Melbourne woman and a girl have been reported missing to police after they disappeared at the weekend.

A Melbourne woman and a girl have been reported missing to police after they disappeared at the weekend.

The two missing person cases are separate, with missing woman Chana last seen at an address on Bay Street in Brighton, Melbourne's south-east about 4am yesterday.

Police said the woman's disappearance was out of character. 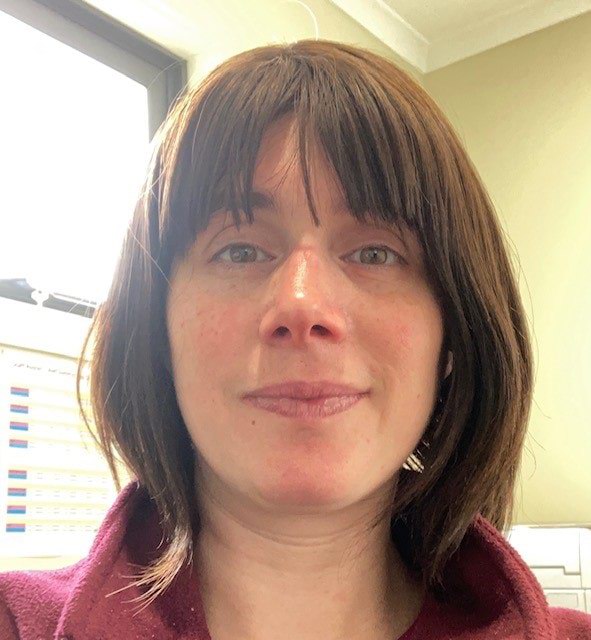 She is described as approximately 165cm tall with a medium build and shoulder-length brown hair.

She was last seen wearing a dark-coloured dress and a grey puffer jacket.

Police have released an image of Chana and urge anyone with information on her whereabouts to contact Bayside Police Station on 8530 5100.

Mia, 12, from Mont Albert North, has also been reported missing and was last seen in Bulleen in Melbourne's east about 1pm yesterday.

It is believed the girl may be in the Broadmeadows area in Melbourne's north. 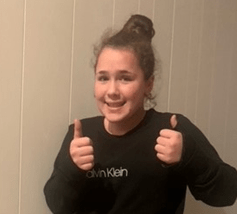 Police and Mia's family hold concerns for her welfare due to her age and the length of time she has been missing.

She is described as Caucasian in appearance and is approximately 153cm tall with long brown hair.

Anyone with information regarding Mia's whereabouts is urged to contact Box Hill Police Station on 8892 3200.

READ:  A Week to go Before Polling Day Saturday 1 May
Shares
Share This
Finance Advice 2021