Victoria Police have seized a phone during a search for evidence linked to the death of 23-year-old Celeste Manno.

Police have found a phone they believe is linked to the man accused of killing Celeste Manno.

Luay Sako was charged yesterday with the murder of his former colleague, 23-year-old Celeste Manno earlier this week. 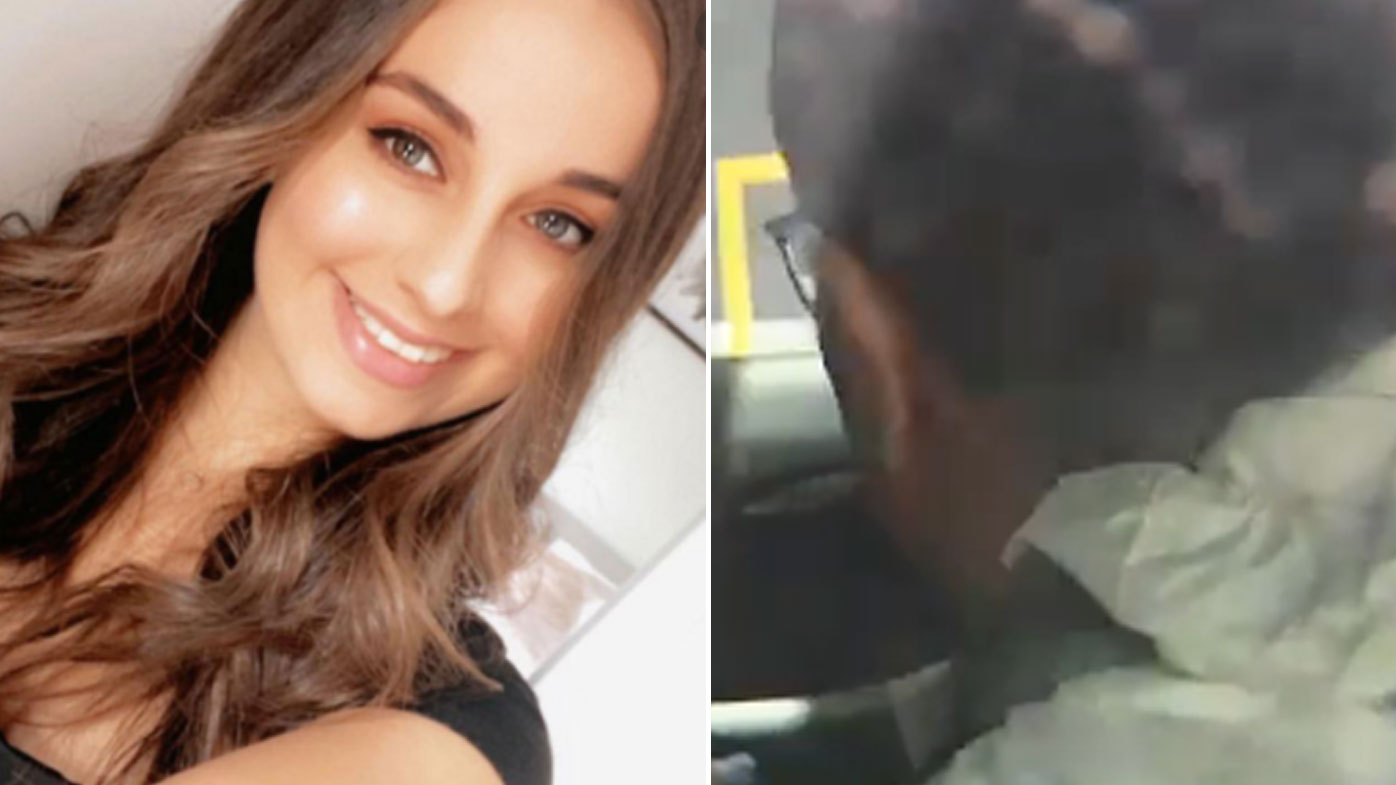 He had been under police guard in hospital since Ms Manno's death on Monday, but was taken to police headquarters yesterday afternoon following hand surgery.

The court heard Mr Sako has not been in custody before.

He was remanded in custody, with another court mention scheduled for April 27. 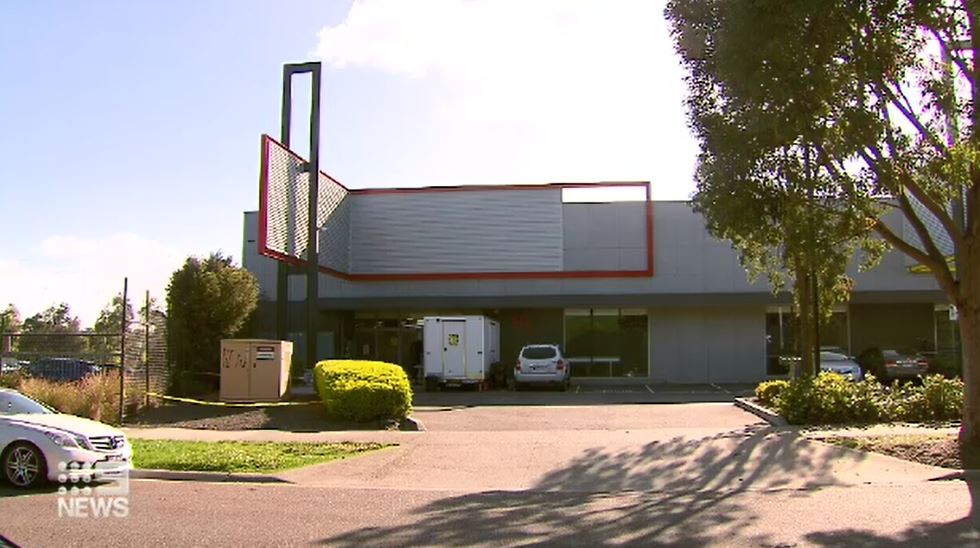 Mr Sako has been the main suspect in the homicide investigation.

Mr Sako was was a colleague of Ms Manno's before he was fired from the South Morang call centre where they both worked.