Police want to speak to five men after officers were allegedly assaulted and police cars were damaged during violent anti-lockdown protests.

Police want to speak to five men after officers were allegedly assaulted and police cars were damaged during violent anti-lockdown protests in Melbourne.

The five men that police wish to speak to relate to protest action in Richmond on September 18, where protesters clashed with officers on Bridge Road.

Hundreds of protesters rallied down the inner-city street, with some throwing flares and allegedly fighting police, leaving a number of officers injured. 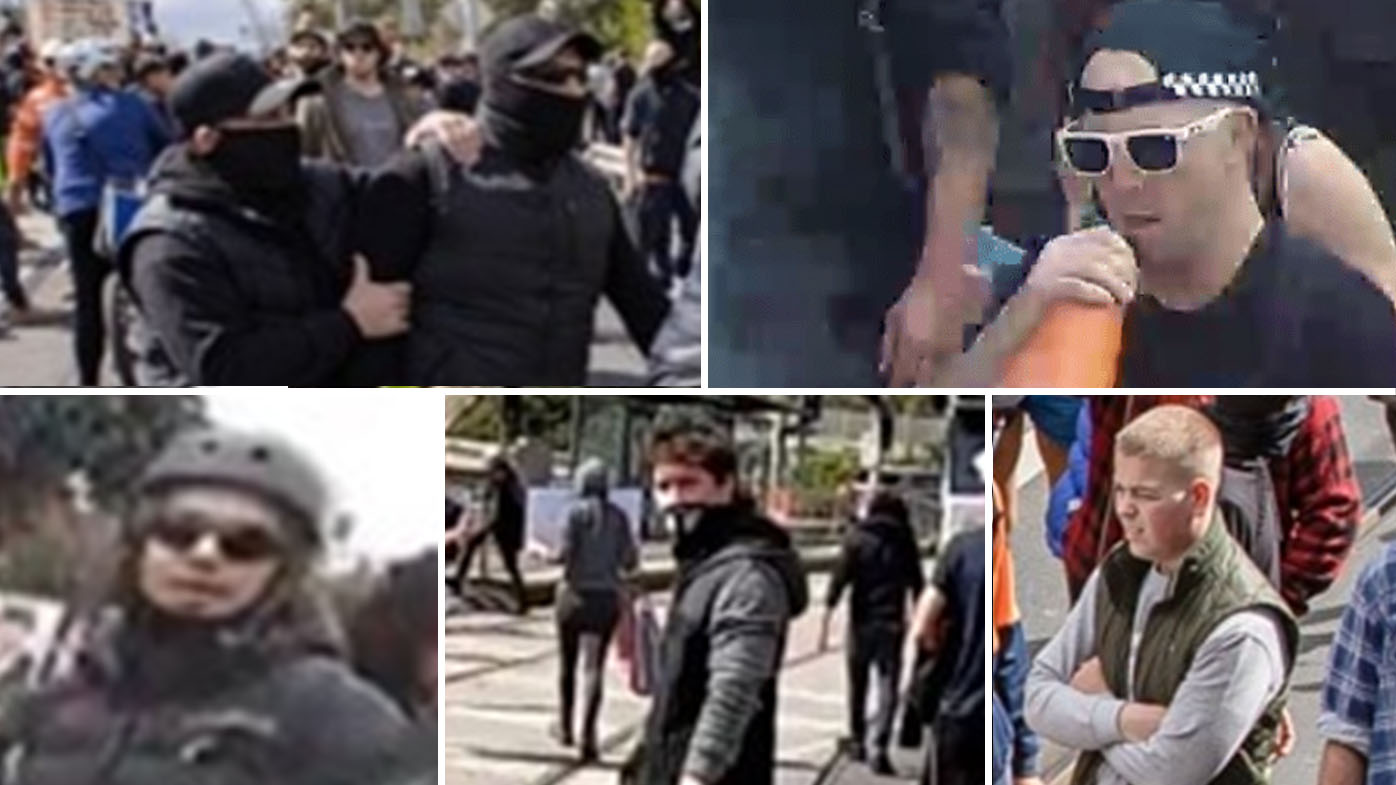 Police also want to speak to another man over an incident on the Westgate Bridge on September 21, the day when protesters stopped traffic and took over the freeway following a vaccine mandate for the construction industry.

Police allege a person was spat at through their car window amid the chaos.

Police also want to speak to a number of other men in relation to the damage of police cars in Carlton on the same day. 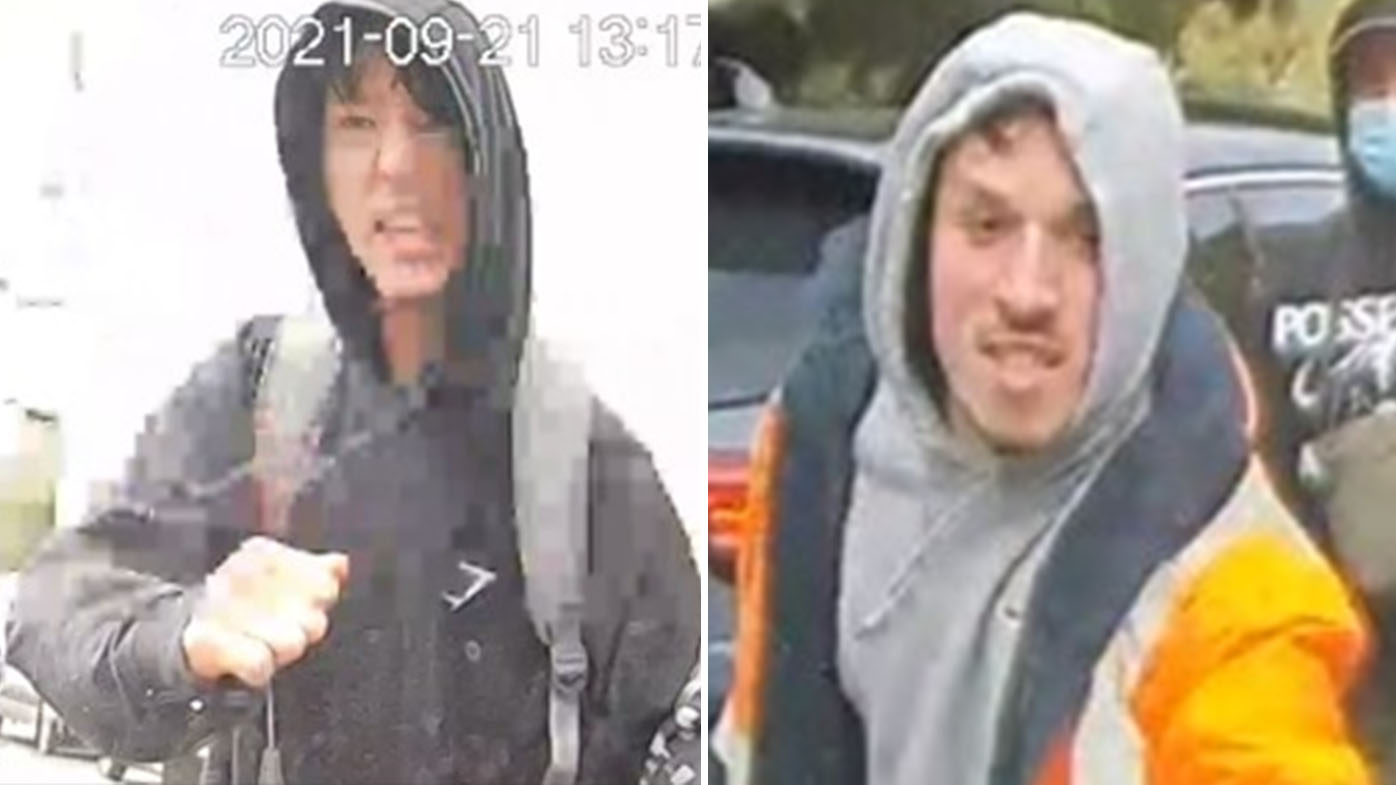 Investigators are urging anyone with information that may help identify these people, to contact Crime Stoppers on 1800 333 000.

READ:  COVID TESTING TO DOUBLE: ANYONE WITH SYMPTOMS CAN NOW BE TESTED
Shares
Share This
Finance Advice 2021