Israeli police have raided a cult-like group in Jerusalem where dozens of women and children were held and abused under extreme “slavery” conditions.

Israeli police have raided a cult-like group in an ultra-Orthodox neighbourhood of Jerusalem in which dozens of women and children were being held and abused under extreme "slavery" conditions.

The police's undercover investigation learned details from women who had escaped the group that authorities described as a "cult." The raid was carried out in coordination with the Israeli Centre for Victims of Cults.

Police say a 60-year-old man was arrested on Monday (local time) on suspicion of heading the group and "committing severe offenses" against those under his influence. 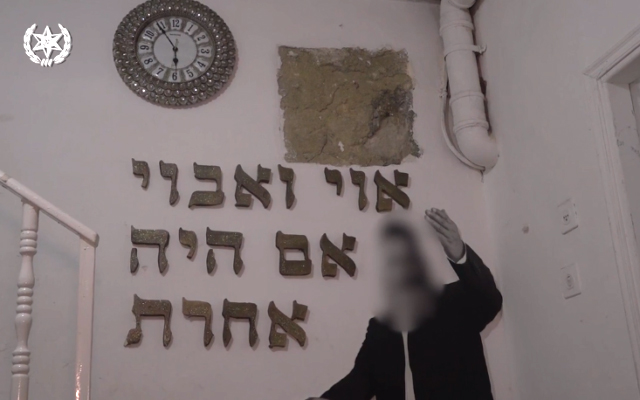 He and eight female accomplices are suspected of isolating some 50 women in the complex, along with children between the ages of 1-5, and keeping them out of contact with their families and the outside world.

The prime suspect, who was not named, is also suspected of stealing money and doling out various forms of punishment. Israel's Channel 12 reported that the suspect had previously been arrested at least twice on similar charges, and denied any wrongdoing during his arraignment.

"We know that the women and children were there for several months inside the home," police spokesman Micky Rosenfeld said.

"We know that he took their money away from them and was holding them against their will." 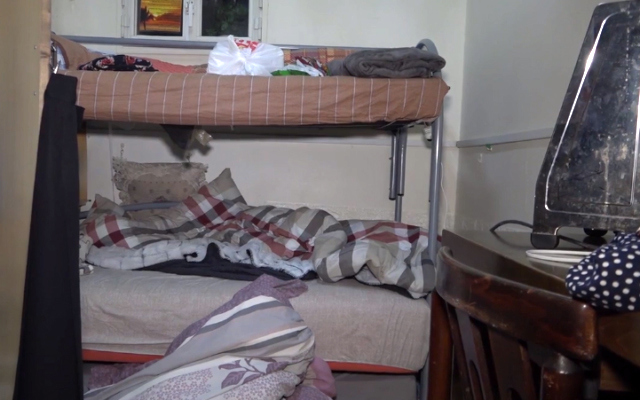 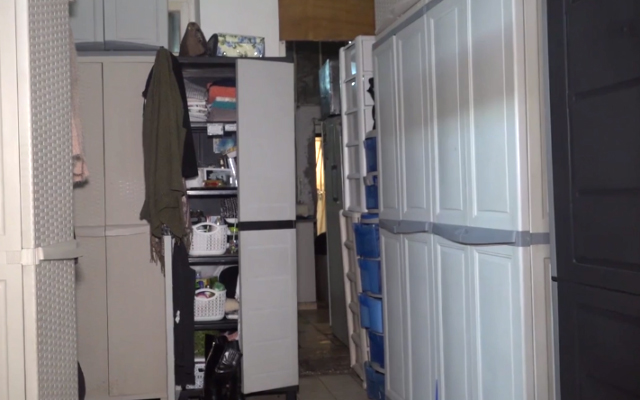