Officers swooped on the residence in Shoalhaven Place, with forensics paying special attention to a boat parked out front. 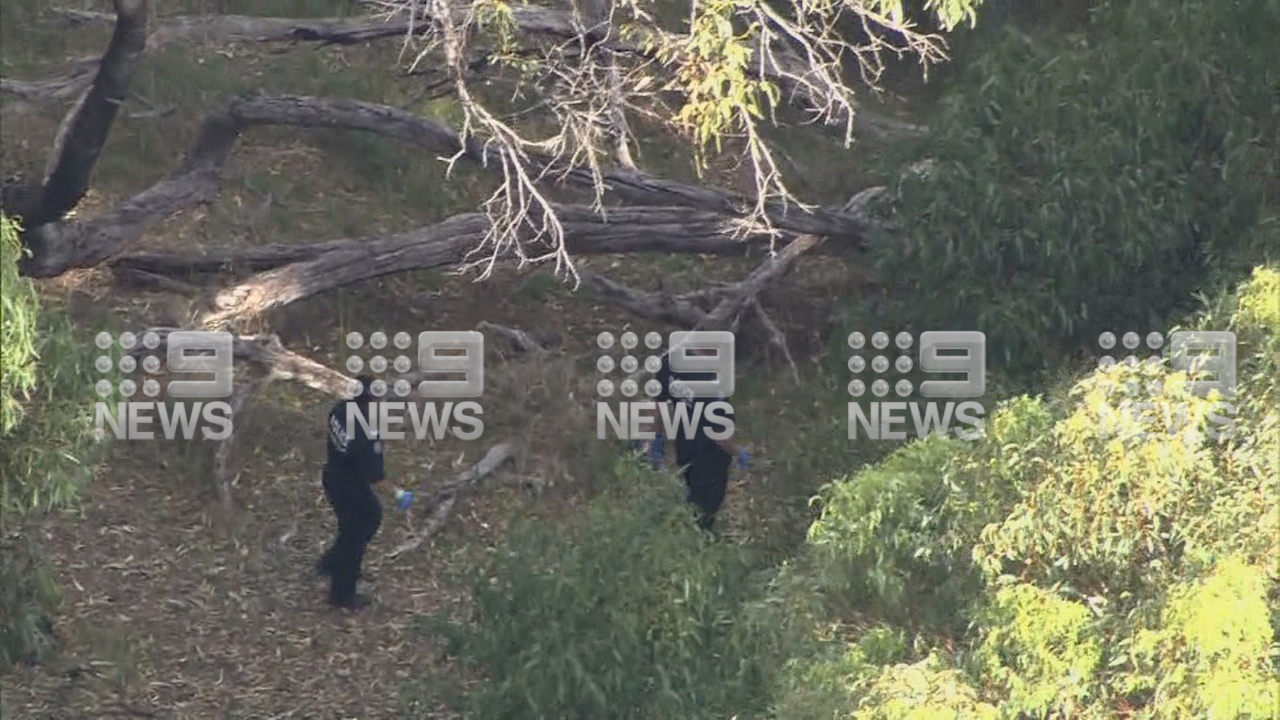 They are believed to be connected to the case.

Police have vowed to stop at nothing to catch the killer.

Martin was at the Kwinana Motorplex arena with his family and hundreds of other people on a December weekend last year when he was targeted in what police believe was a sniper attack from more than 300 metres away. 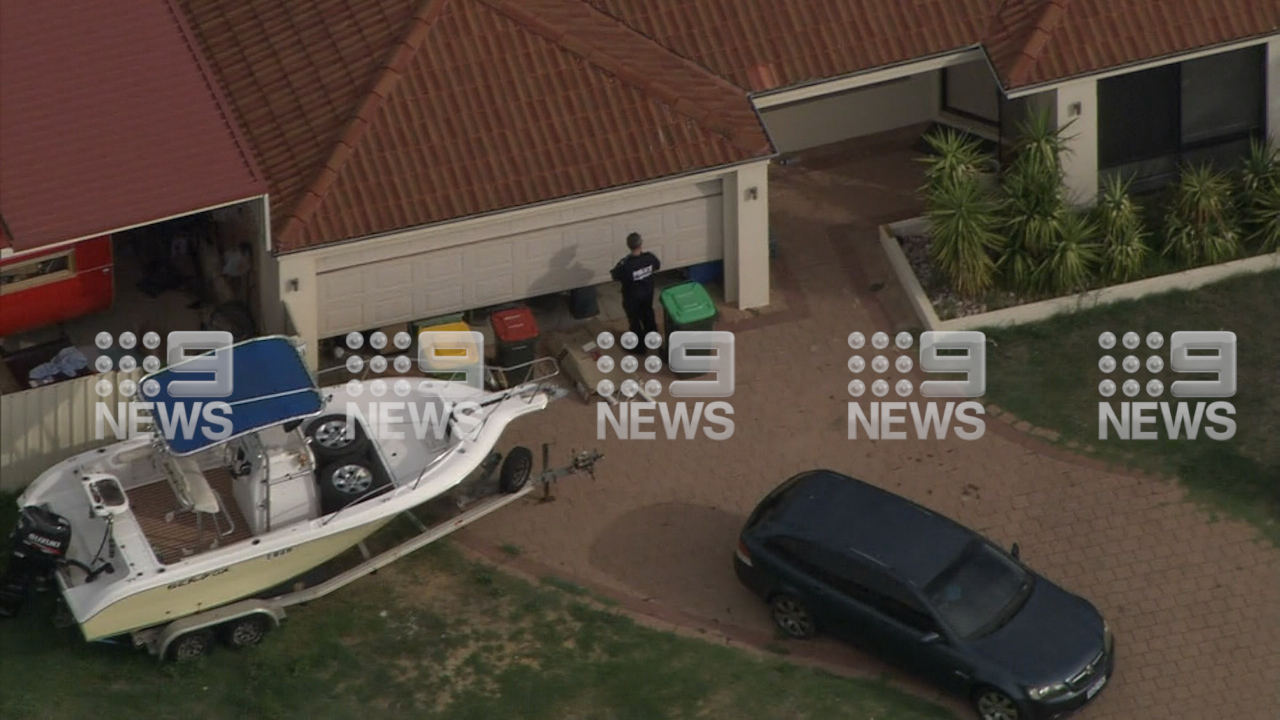 The bullet went straight through the 51-year-old's chest and into his son-in-law, Ricky Chapman, who was sitting behind him in the stands.

A young boy known to the family was also injured during the shooting but did not require hospital attention.

The shot travelled between 300 and 340 metres to hit its target, with detectives at the time locating flattened grass on the perimeter of the Perth Motorplex where they believe the sniper was positioned.