It has all the hallmarks of an only-in-Los Angeles crime: a thief stole a hearse — with a body inside — then went on a wild ride, ending with a chase and a crash on a busy freeway.

Authorities say they found the body undisturbed inside a casket on Thursday morning (local time) and took James Juarez into custody after the crash, which closed the 110 Freeway during the morning commute. 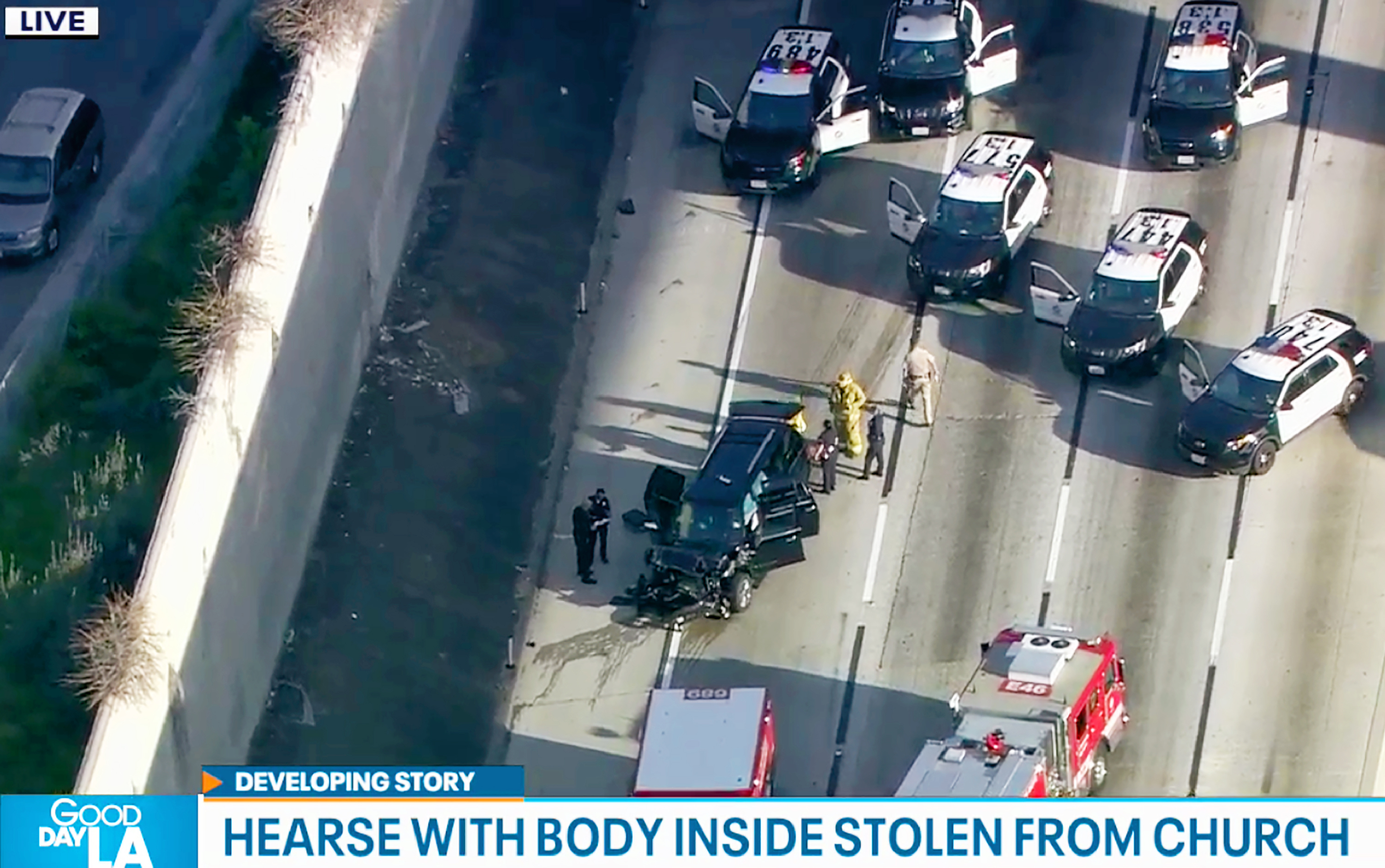 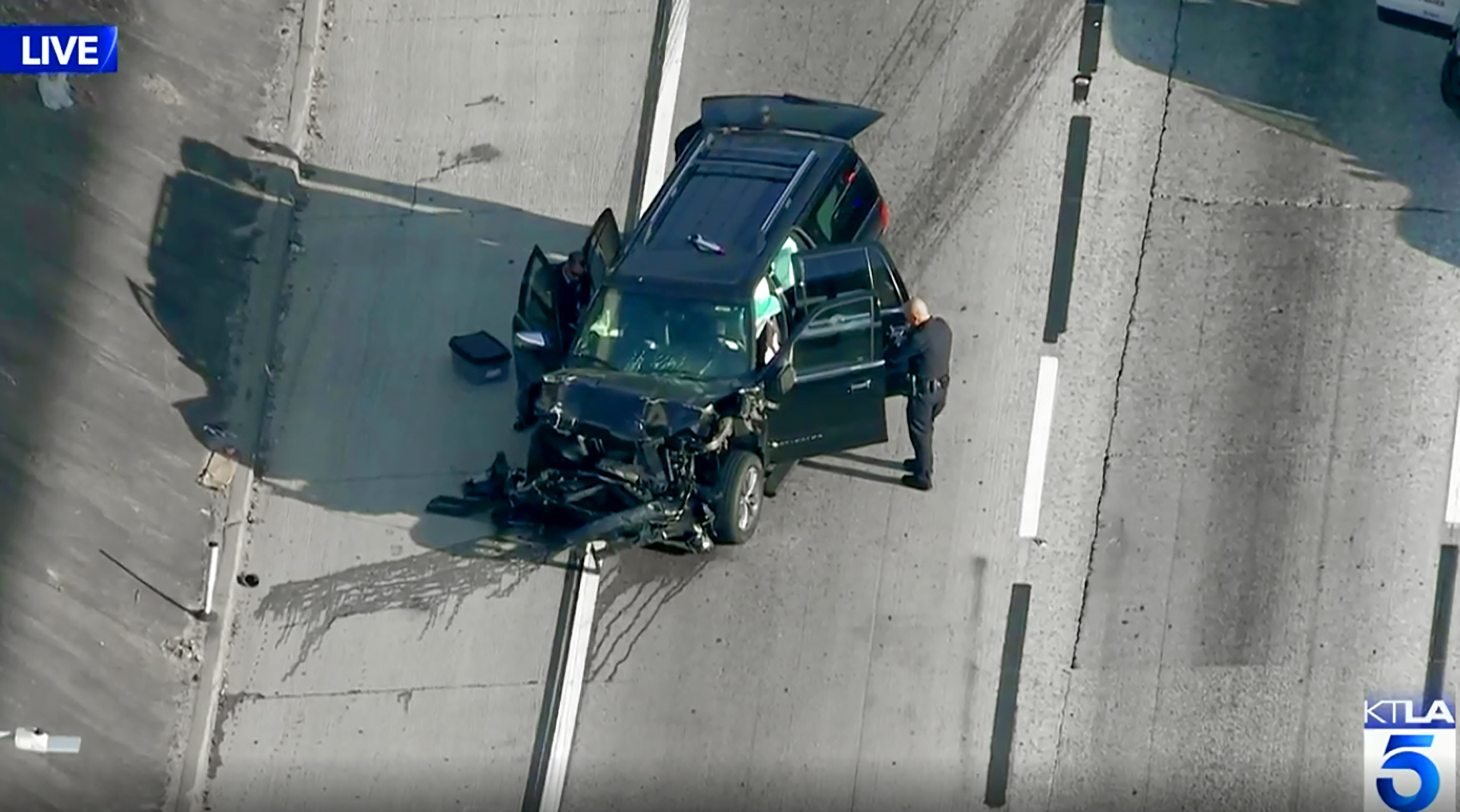 The Los Angeles Sheriff's Department pleaded with the thief — whose identity was not known at that point — on social media to return the body in a post that was widely shared online.

"Out of all the bad decisions you have made, at least make one good one and bring back the deceased person and casket inside the Navigator," it tweeted.

Juarez, 25, was booked Thursday on suspicion of grand theft auto, police said. It was not immediately clear if he had an attorney who could speak on his behalf.

Local media have reported that the body remained in the vehicle while a mortuary attendant brought a different body into the church — and that's when the SUV was stolen. A witness reported seeing the SUV and was following it.

Los Angeles police officers pursued the hearse on local streets and onto the freeway until it crashed around 7:45am on Thursday (2:45am Friday AEDT).

At least one officer was involved in the crash, though Los Angeles police did not immediately have details about it.

READ:  Mary Trump Unpacks What Her 'Desperate' Uncle May Be Feeling Right Now

No one was seriously injured, police said.

Video footage from news helicopters showed that it has heavy front-end damage.

The Sheriff's Department did not identify the mortuary.