Distraught and in tears, Ms Bright today recalled how she had waited in vain on her driveway back in 1999 as rain fell, praying her 17-year-old daughter would return home.

But Michelle never did, and three days later her semi-naked body was found near a road in long grass, in the Gulgong in the NSW Central Tablelands. 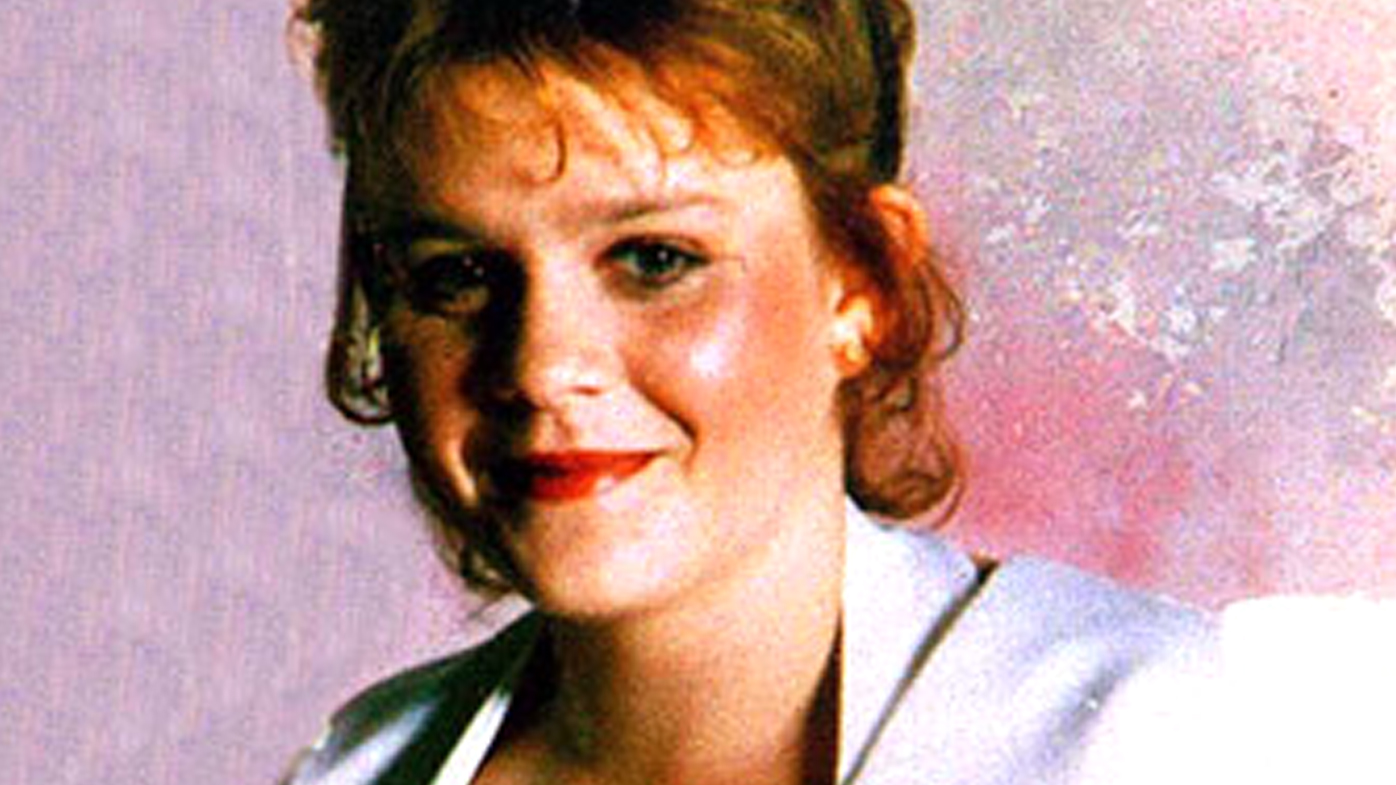 Today, as NSW Police declared a $1 million reward for information leading to the capture of her killer, fresh leads were announced.

A red XF Falcon wagon known to be in the area at the time Michelle was killed is now of interest.

And NSW homicide detectives said the fatal attack on Michelle, who was sexually assaulted before she was killed, could be linked to other unsolved sex crimes around Gulgong.

"That night I sat out in the drizzly rain in the driveway, waiting for her to come home," Ms Bright said, recounting every parent's worst fear.

"I knew then that things weren't good.

"I knew then in my heart I had lost her, because it's a small country town."

Ms Bright said she had lived with a "nightmare" for 21 years and she begged someone to come forward to information. 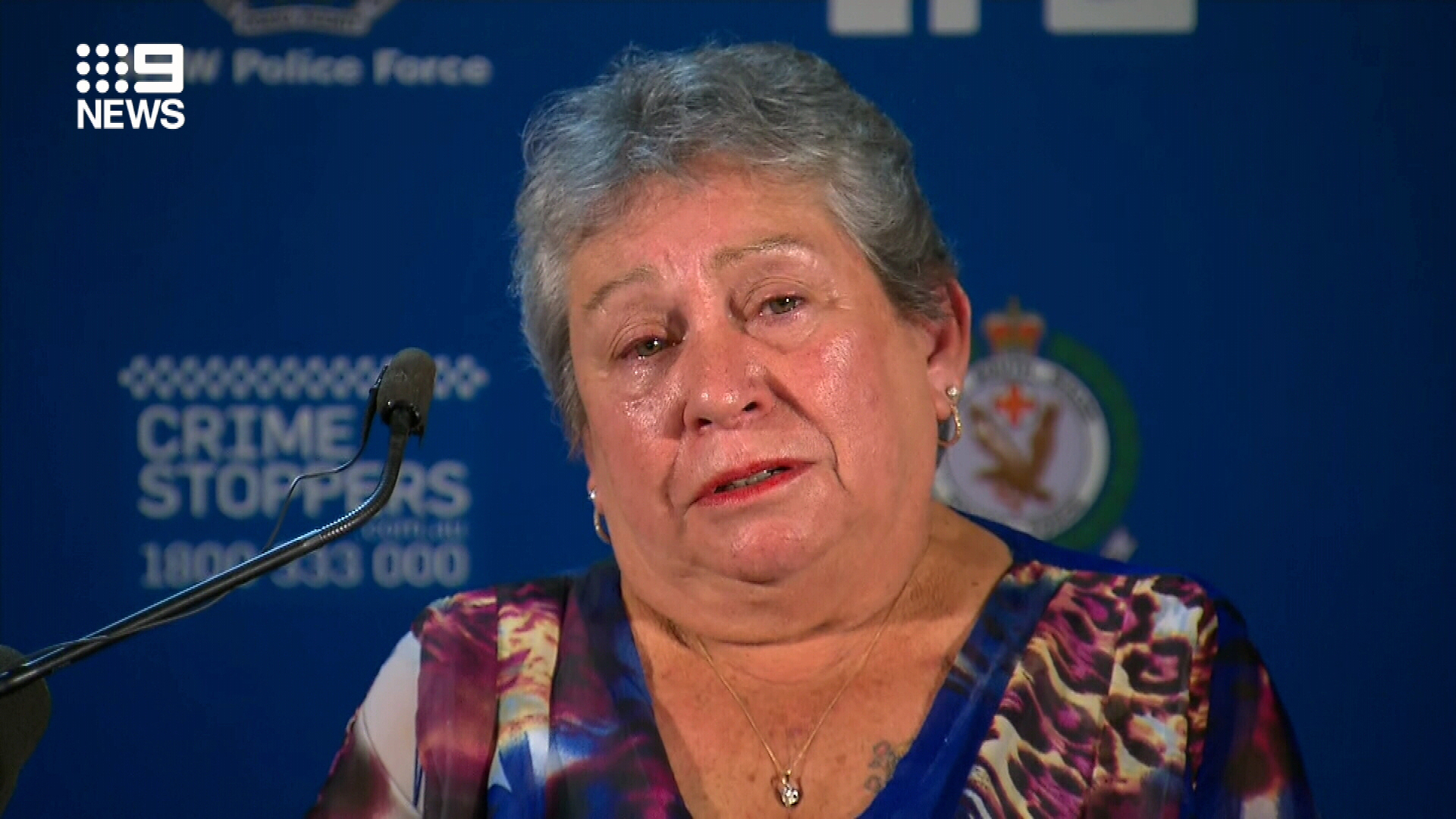 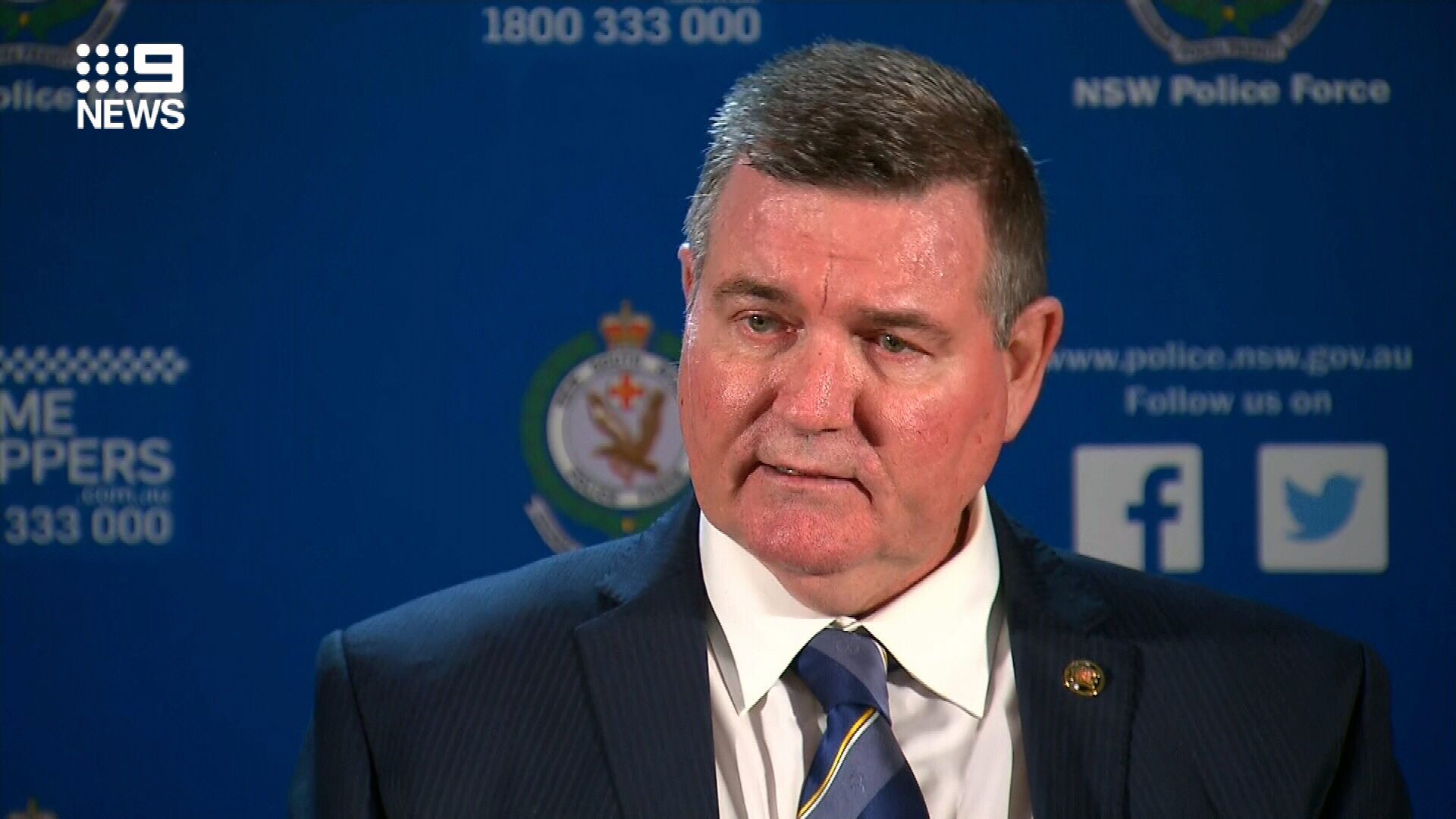 "She was a beautiful kid ... she was my soulmate. We were very lucky to have her for 17 years.

"I personally, in my own heart, think that she might have known him."

Detective Doherty said women who may have been assaulted by the killer did not reported those crimes to police.

Michelle was last seen alive on Saturday 27 February 1999, when a friend dropped her off at Herbert Street, Gulgong, after a birthday party.

A full forensic review of evidence obtained over the past 21 years is being conducted by specialist investigators.

"I'm hoping that a million-dollar reward might provide us with answers, for the police but more importantly answers for Michelle's family."