Police investigating the disappearance of William Tyrrell placed a Spider-Man suit and a secret camera on a bush track where a person of interest was known to walk, a Sydney court has been told.

Police investigating the disappearance of William Tyrrell placed a Spider-Man suit and a secret camera on a bush track where a person of interest was known to walk, a Sydney court has been told.

The surveillance strategy was revealed on Tuesday in the Downing Centre Local Court at the hearing of charges against former NSW senior detective Gary Jubelin. 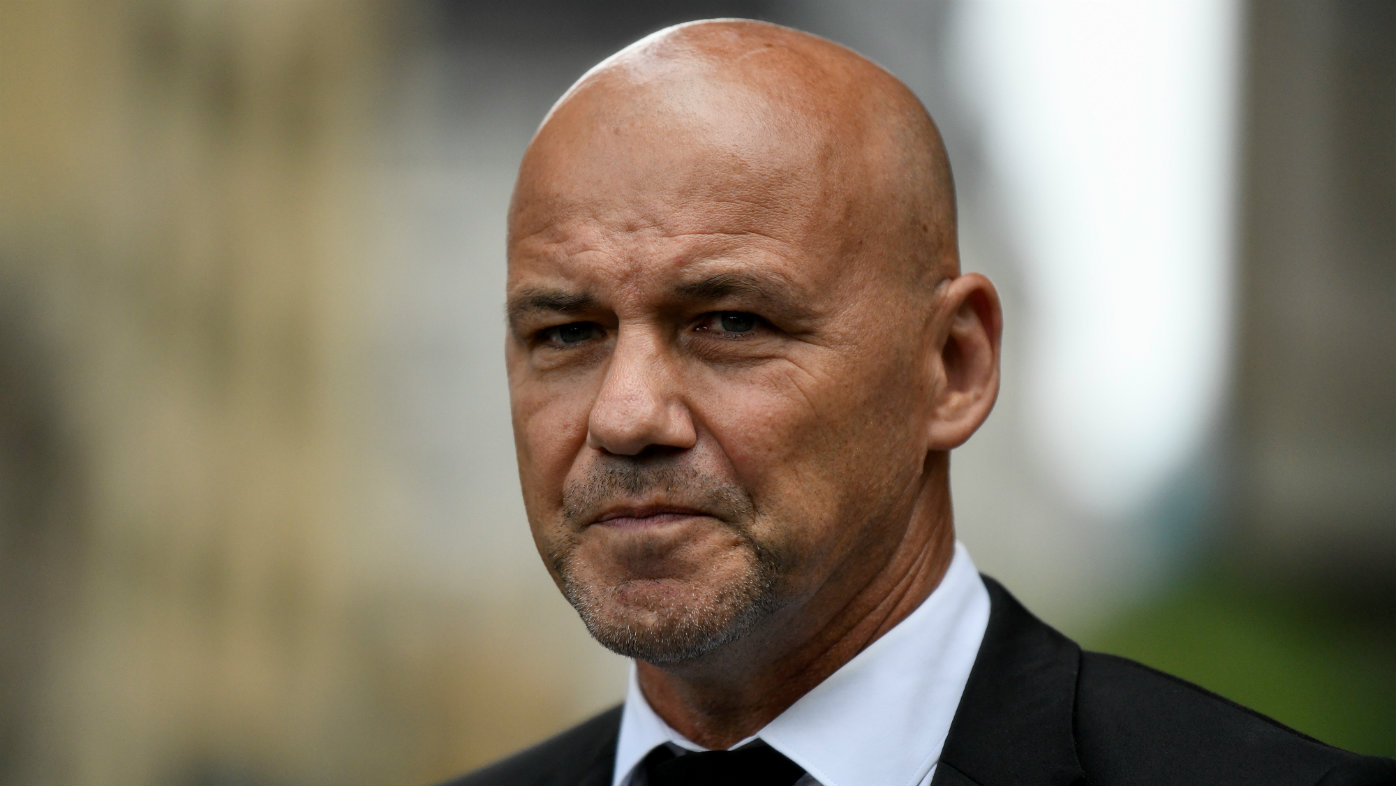 Jubelin, 57, has pleaded not guilty to illegally recording four conversations with the person of interest, Paul Savage, in 2017 and 2018 as he investigated William's disappearance from a home in Kendall in September 2014.

Crown prosecutor Philip Hogan said Mr Savage, who lived in the same street of the mid-north coast town, was at home when the three-year-old vanished wearing a Spider-Man suit.

On July 26, 2017, police placed a camera and a Spider-Man suit, similar to the one William had been wearing, on the bush track where Mr Savage was known to walk daily.

They photographed him in the area but were unsure if he saw the suit that day. He reported it to police the next day. 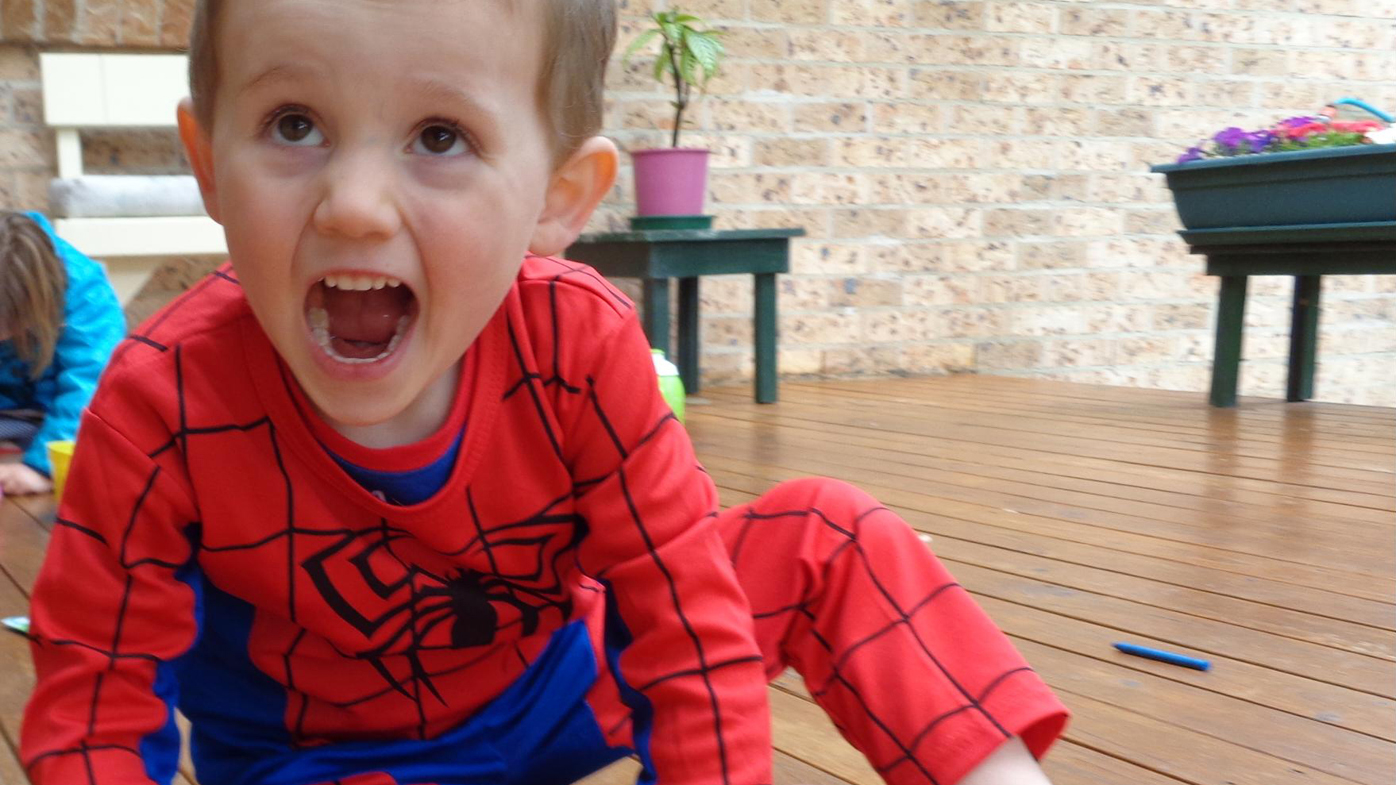 "The significance of that is it was one of the subjects Mr Jubelin spoke to him about," Mr Hogan said.

At times, a surveillance warrant and telephone intercept warrants were issued for Mr Savage, but the prosecutor alleged Jubelin made four secret recordings which were not covered by them.

He alleged Jubelin instructed another officer to record the first call, which Jubelin made from police headquarters using the speaker on the phone.

He allegedly told the officer not to save the recording, but the officer placed it on the computer system.

Two other calls were secretly made on Jubelin's mobile phone at Mr Savage's house, but he later asked the officer to make transcripts of them saying they were under the warrants, Mr Hogan said.

Jubelin had admitted making the calls but "asserts the recordings were made to protect his lawful interests", including for operational reasons.

He said Mr Savage previously complained about aspects of his August 2017 interview, saying the air-conditioning was too cold and he wasn't given access to water.

"Mr Jubelin cannot have a personal interest in a matter that arises out of a police investigation," Mr Hogan said.

None of the conversations with Mr Savage were urgent and could have been delayed to organise the appropriate warrants, he said.

Detective Sergeant Laura Beacroft, who was part of the investigation into William's disappearance, said further inquiries took place into Mr Savage after he became a person of interest in March 2017.

This included "numerous strategies devised to evoke some sort of reaction" from Mr Savage.

"One of the issues was Mr Savage had a habit of listening to his radio very loudly" while static also was a problem in making audio recordings, she said.

Jubelin had come up with the idea of placing the Spider-Man suit in the bush, she said.