Police will now be patrolling Australian supermarkets in the latest attempt to quell the panic buying fever.

Police will now be patrolling Australian supermarkets in the latest attempt to quell the panic buying fever.

Police have been seen monitoring long queues at major supermarkets to assist in controlling crowds and ensuring the safety of supermarket staff and shoppers.

A photo posted on Twitter by Ellenbrook Police shows a smiling police officer taking a selfie in front of the toilet paper aisle with the caption: "Toilet paper patrol at Coles Ellenbrook, keeping our elderly citizens safe."

NSW Police Deputy Commissioner Jeff Loy said the community should not feel uneasy about going about their daily lives and bad behaviour would not be tolerated.

"Despite these unprecedented circumstances, we are working hard to maintain a sense of normality for the wider community," Mr Loy said.

READ MORE: Live updates on the coronavirus outbreak in Australia The new measures come after several violent outbreaks at major supermarkets, one of which resulted in two women being charged after a physical brawl in a Sydney Woolworths.

Prime Minister Scott Morrison delivered a blunt message yesterday in response to the mass panic buying sparked by the coronavirus.

"It is not sensible, it is not helpful and, I've got to say, it has been one of the most disappointing things I have seen in Australian behaviour in response to this crisis," Mr Morrison said.

READ MORE: WHO declares coronavirus an 'enemy against humanity' "There is no reason for people to be hoarding supplies from fear of a lockdown or anything like this."

A call made in newspaper advertisements from the major supermarkets came after more footage emerged online of customers verbally attacking retail staff because they couldn't find the goods they wanted.

Aldi, Coles, IGA and Woolworths said they were doing everything they could to get as much produce on the shelves as possible, often under difficult circumstances.

"We understand your concerns, but if you buy only what you need and stick to the product limits it helps everyone, especially the elderly and people with disability," the ad says. 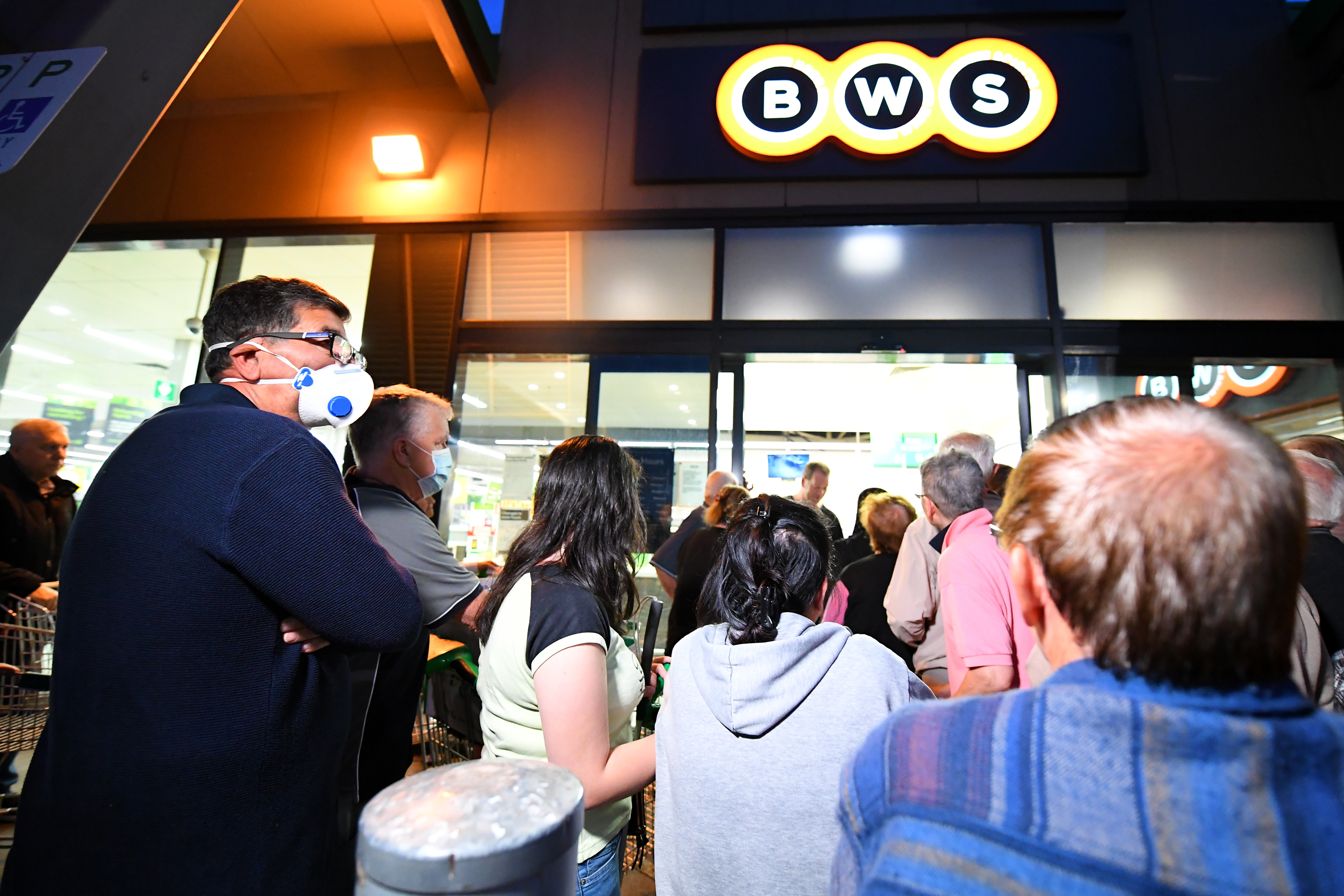 Opposition Leader Anthony Albanese's son works in a major supermarket and has relayed stories about staff getting yelled at over product shortages.

"Nineteen-year-old kids aren't responsible for the fact there is no toilet paper in the aisles," Mr Albanese told reporters.

Woolworths fresh food director Paul Harker said there was no shortage of goods in Australia but it was a logistics puzzle to get products to stores in line with the pace of demand.