The constables smashed through a window after hearing the man’s cries for help inside the Mackay unit block.

Three Queensland police officers have risked their lives pulling a man from a burning building in the city of Mackay.

Police were alerted to the fire at the man's South Mackay unit block just after 10:30pm yesterday.

By the time the three officers arrived at the McDonald Street building, his unit was engulfed by flames. 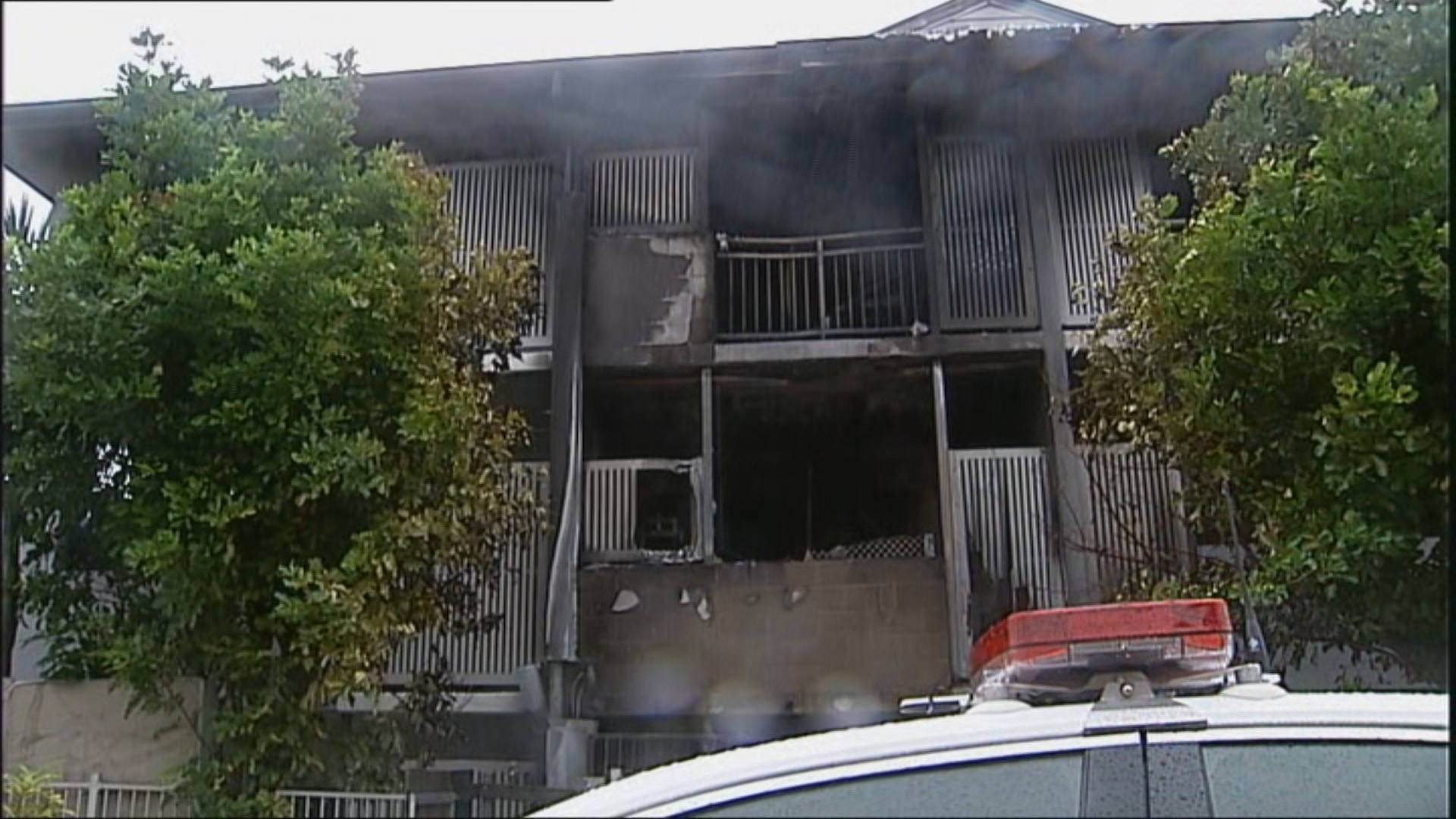 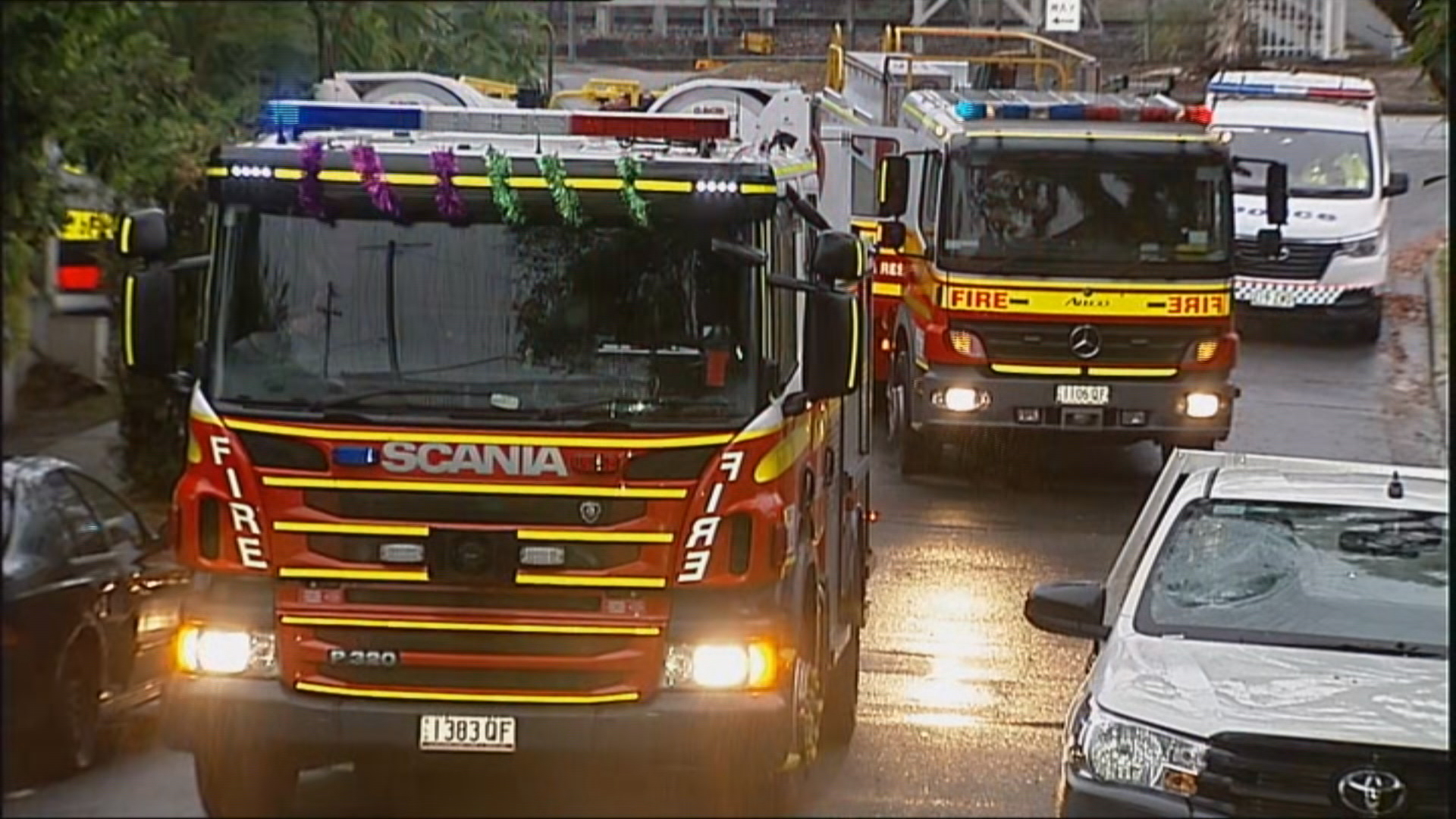 Hearing his for help, the officers smashed a window, entered the burning unit and pulled the man to safety.

The 60-year-old had suffered significant burns to his body.

Police administered first aid while waiting for paramedics to arrive, when he was transferred to hospital.

The senior constable and two constables were also assessed by paramedics for smoke inhalation suffered as a result of rescuing the man. 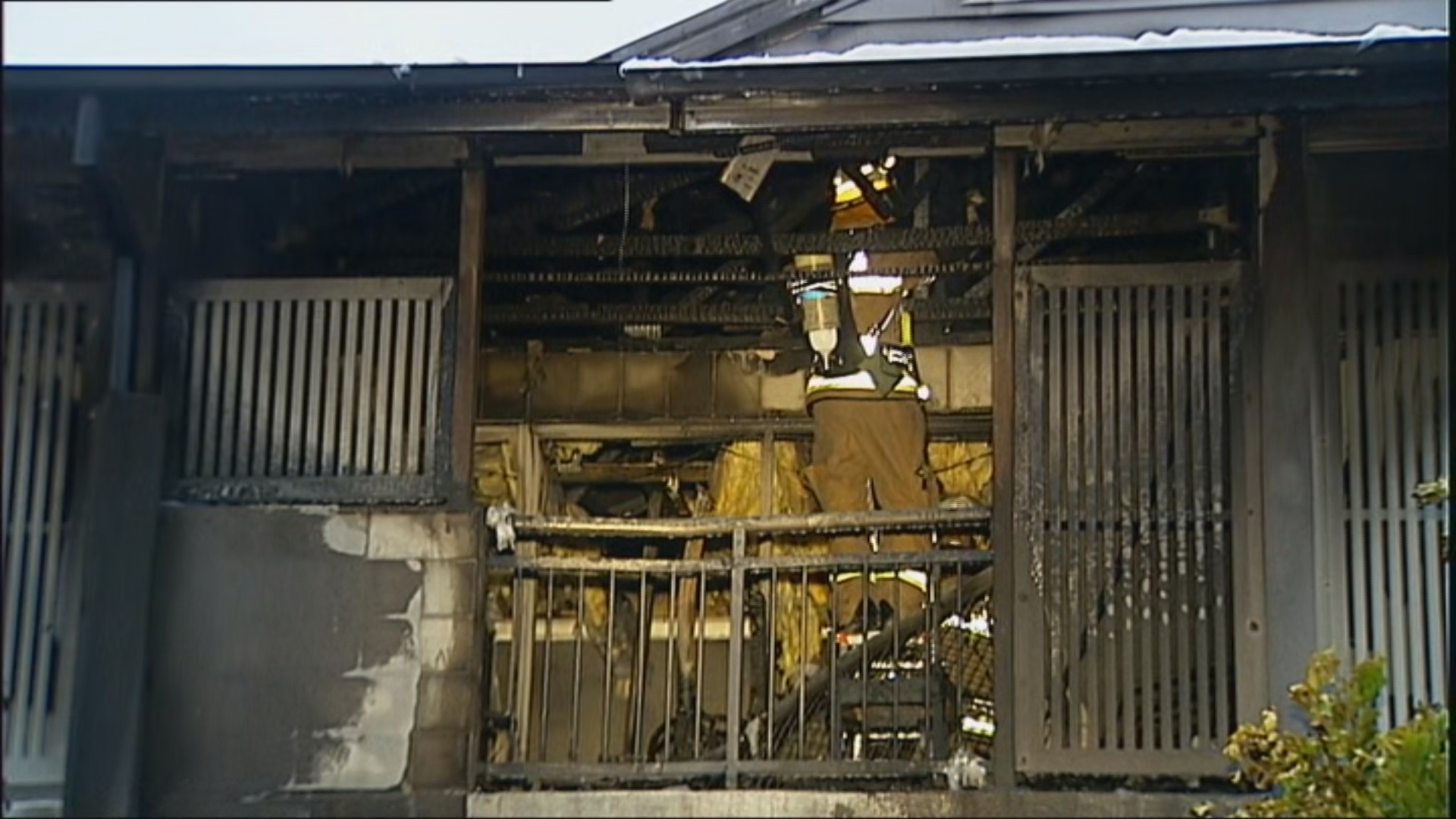 A crime scene has been established and police are investigating the source of the fire.

Anyone who observed any suspicious activity around McDonald Street between 10pm and 10.30pm is encouraged to contact police.