At least two police officers have been killed in a shooting at the popular tourist city of Honolulu, Hawaii.

At least two police officers have been killed in a shooting at the popular tourist city of Honolulu, Hawaii.

Homes were engulfed by flames in the Hibiscus Drive neighbourhood in the Diamond Head area, where residents were evacuated. 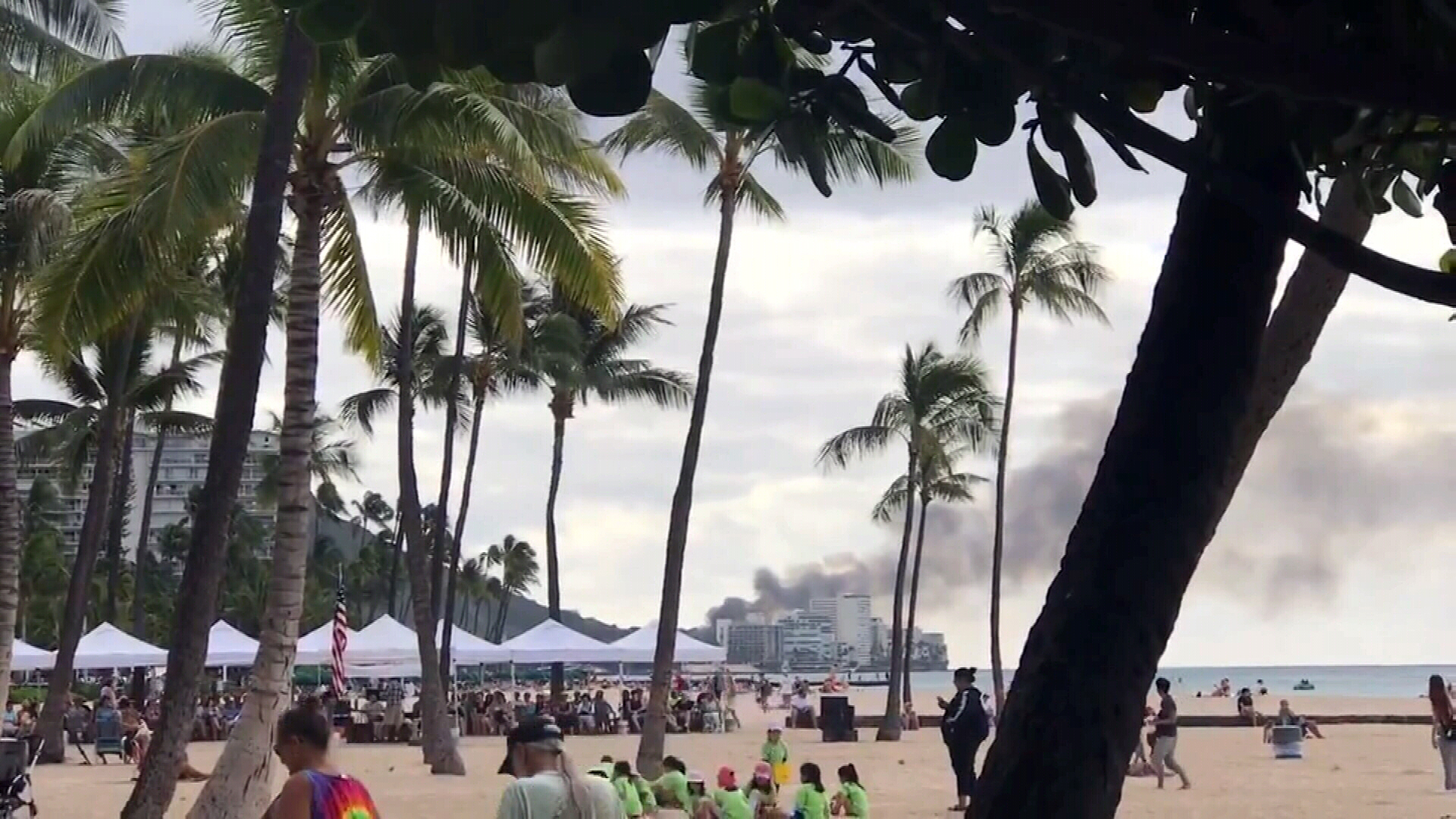 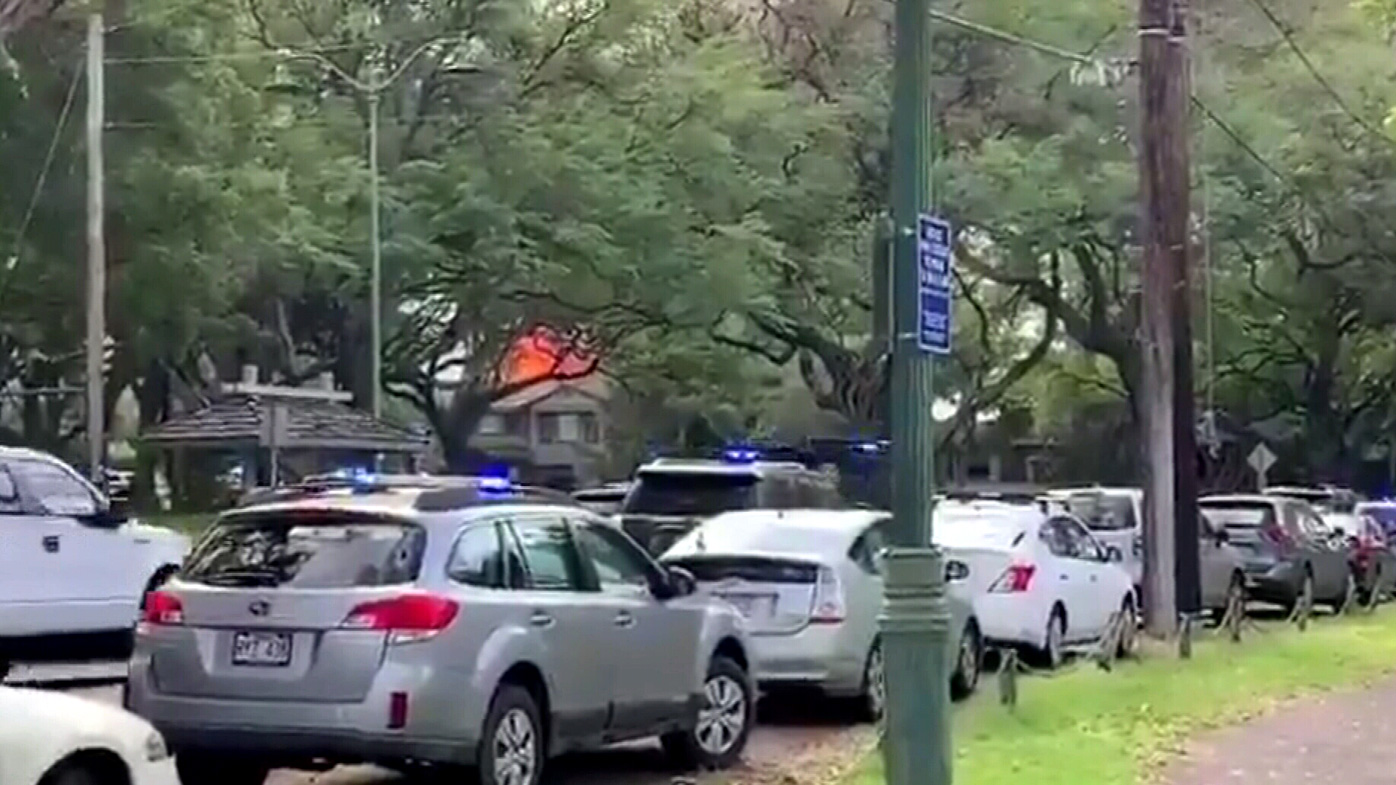 Local media reported gunfire rang out after police responded to an alleged stabbing at a home. Authorities have yet to confirm the fate of the gunman.

Hawaii News Now said the shooting happened after a landlord tried to evict a tenant who had refused to leave.

Witnesses said the home police had visited soon burst into flames, which spread to nearby properties.

A third police officer was also injured in the shooting, according to unconfirmed reports.

Honolulu Mayor Kirk Caldwell tweeted his "deepest condolences" to the families and friends of the two officers and the department.

"This is an unprecedented tragedy for not only the City and County of Honolulu but the entire state of Hawai'i," Mr Caldwell wrote.