Victoria Police has returned a WW1 medal, thought to have been lost in 1925, to the soldier’s family.

A Victorian police officer has returned a WWI medal, thought to have been lost in 1925, to the soldier's family.

The woman who located the medal, a member of the Upwey Belgrave RSL Sub Branch, met Sergeant Vaughan Atherton from Lilydale Police, in outer Melbourne.

Mr Atherton was also a member of the branch after serving as an army reservist for nine years. 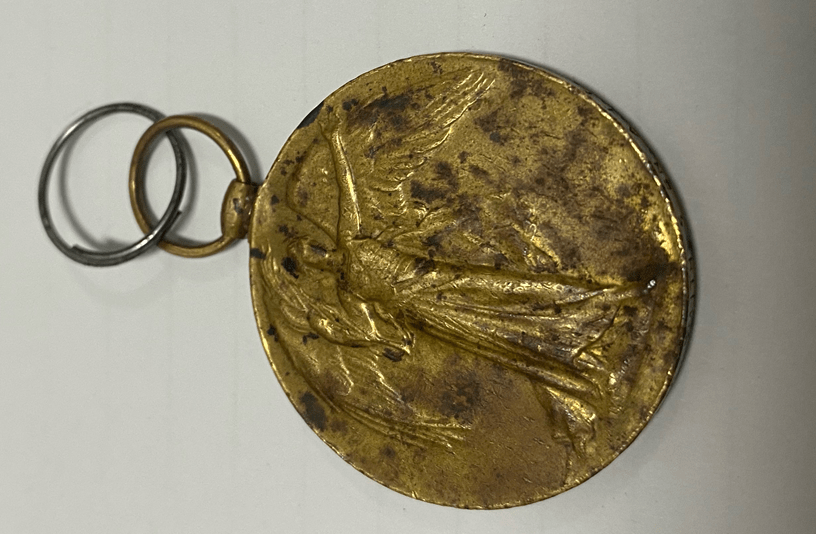 Through the National Archives of Australia, the sergeant discovered Private Smith was born in Fitzroy in 1891.

READ MORE: 'Grief as strong as ever' as Eastern Freeway tragedy remembered one year on

He enlisted at Broadmeadows on August 7 in 1915 and formed part of the 13th Reinforcements, 5th Battalion AIF.

He served in France where he was wounded in action twice. 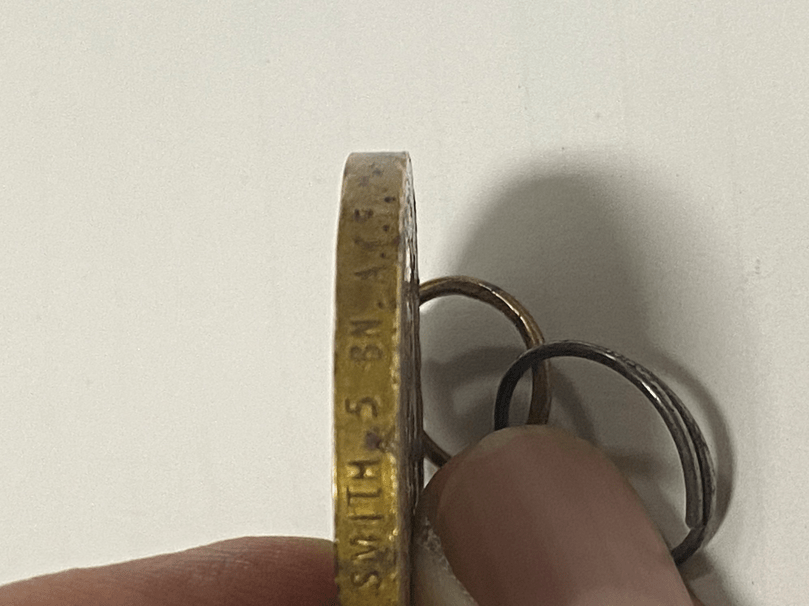 He returned to Australia where he met and married Ada Grace Nicholl.

Private Smith passed away on 23rd April, 1963 and is buried at the Coburg Cemetery.

He requested a replacement badge in a statutory declaration for a medal he lost at Chelsea beach in 1925.

Mr Atherton recently found two living descendants of the family line and reunited the war medal with the rightful family.

"To be able to return these treasured items always brings me pleasure," Mr Atherton said.

"They are irreplaceable and are normally handed down through families as a reminder of the sacrifices and service made by our earlier generations."

Nephew Alan Norster received the call and said he was "delighted" to have the opportunity to put the medal on display at Upwey-Belgrave RSL museum.