The officer leading the search party for missing teenager William Callaghan believed a ‘mountainous miracle’ would occur hours before he was found.

The Victoria Police officer leading the search party for the missing autistic teenager lost among dense bushland believed a mountainous miracle would occur hours before William Callaghan was found.

The 14-year-old was miraculously found by volunteer bush-walker Ben Gibbs about 100 metres from the road and 10 minutes from the main track at Mount Disappointment about 11.55am yesterday, after spending two nights amid freezing conditions.

Acting Inspector Christine Lalor said the happy ending to the mammoth search, which involved more than 200 volunteers and about 150 police and emergency crews, would forever be a "career highlight". 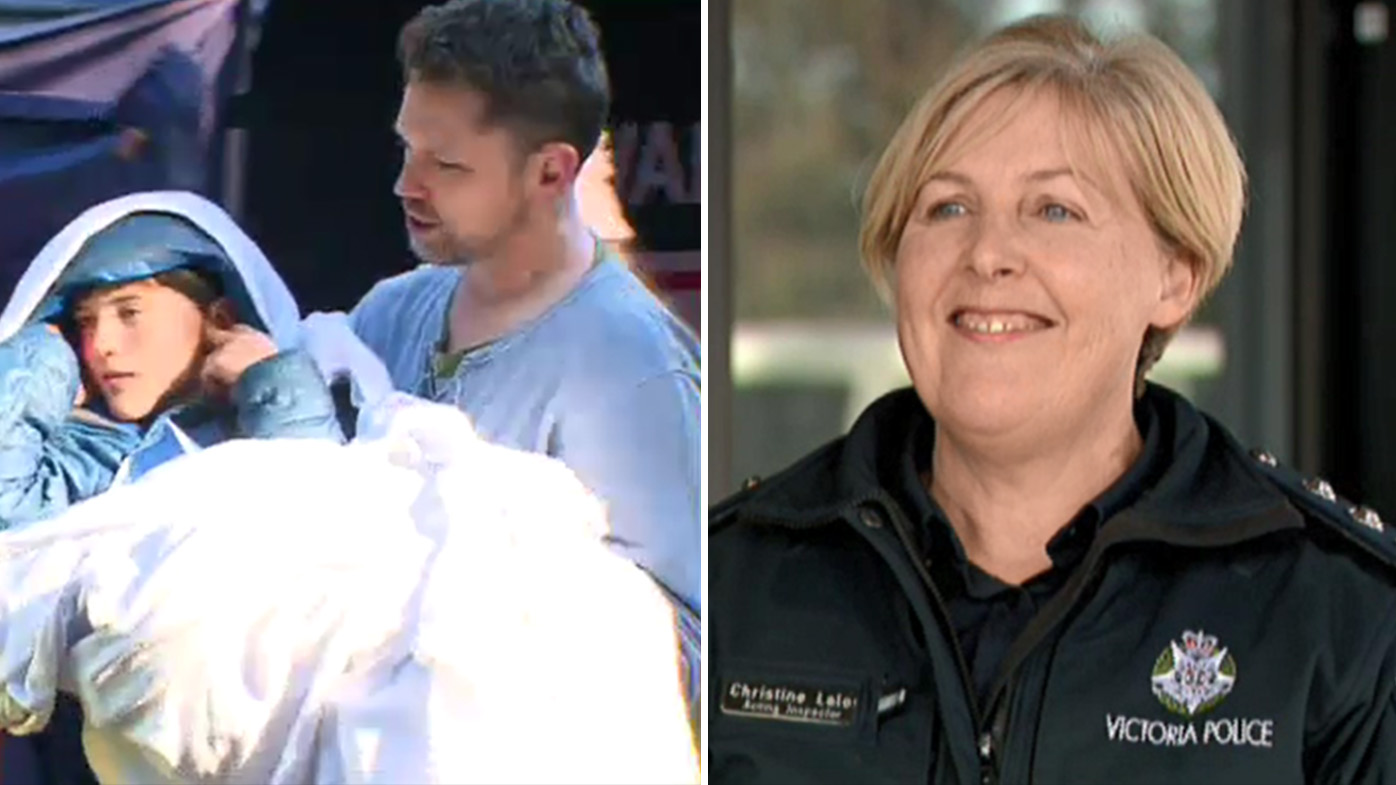 "It was quite extraordinary," she said today.

"It was so exciting to deliver that news. But until I knew it was definitely him and how he was, it seemed like such a wait until we got that news confirmed.

"But once it was confirmed, I think a lot of mixed feelings, overwhelming emotion, excitement and just relief for obviously William, Penny and the family.

"Probably one of my career highlights."

William, who is non-verbal, disappeared about 2.20pm on Monday after racing ahead while his family walked towards the summit.

His mother Penny Callaghan was not there at the time.

He suffered from cuts and bruising, as well as a suspected broken foot and may have an insect inside his ear. 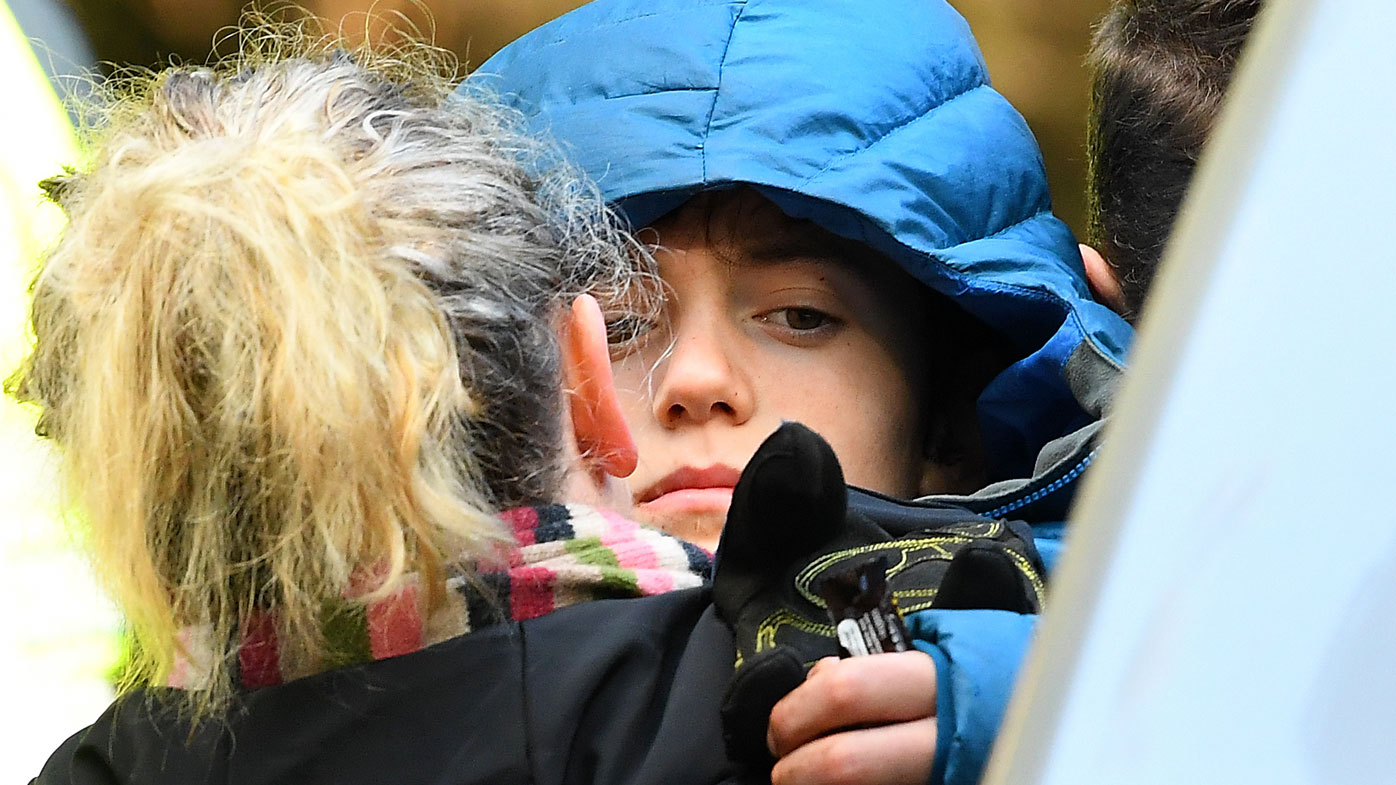 Inspector Lalor said even though the search was a race against time, William's family and police had high hopes of finding the lost teen.

READ:  Punitive Approach For Struggling Students Will Cause Harm

"I just had a feeling we were going to find him that day," she said.

"Obviously as time goes on the risk increases, Penny and myself and the team were quite optimistic we would find him."

But she stressed the success was due to the community, including volunteers, working together.

"It couldn't have been done without everyone," Inspector Lalor said.

"Mount Disappointment has a nice ring to it, it's turned it around, it's the opposite of disappointment isn't it?" 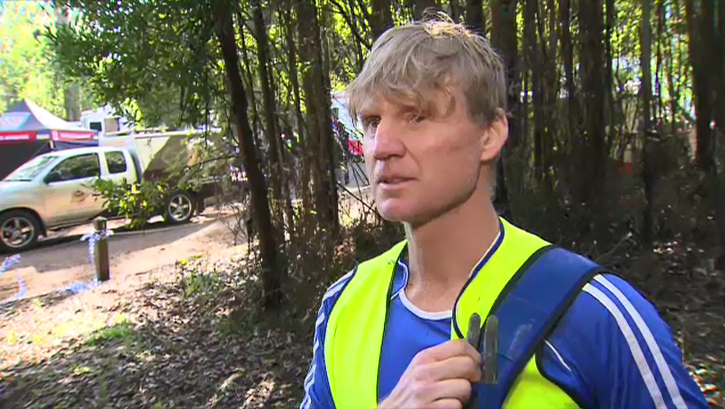 The community has called for the mountain to be renamed following the heroic actions of volunteer Mr Gibbs who found the missing teen.

"I would love to give him a hug, I'm incredibly thankful," she said.

"It was incredible to hear his family connection to the mountain. I would prefer the mountain to be named after him."