A senior NSW Police officer who died trying to save the life of another woman has been farewelled in her hometown.

Senior Constable Kelly Foster drowned at the Wollangambe Canyon at Mount Wilson on January 2. The young international student she was trying to save also died.

She has been remembered as a highly respected police officer who showed "all the hallmarks" of becoming successful early in her career. 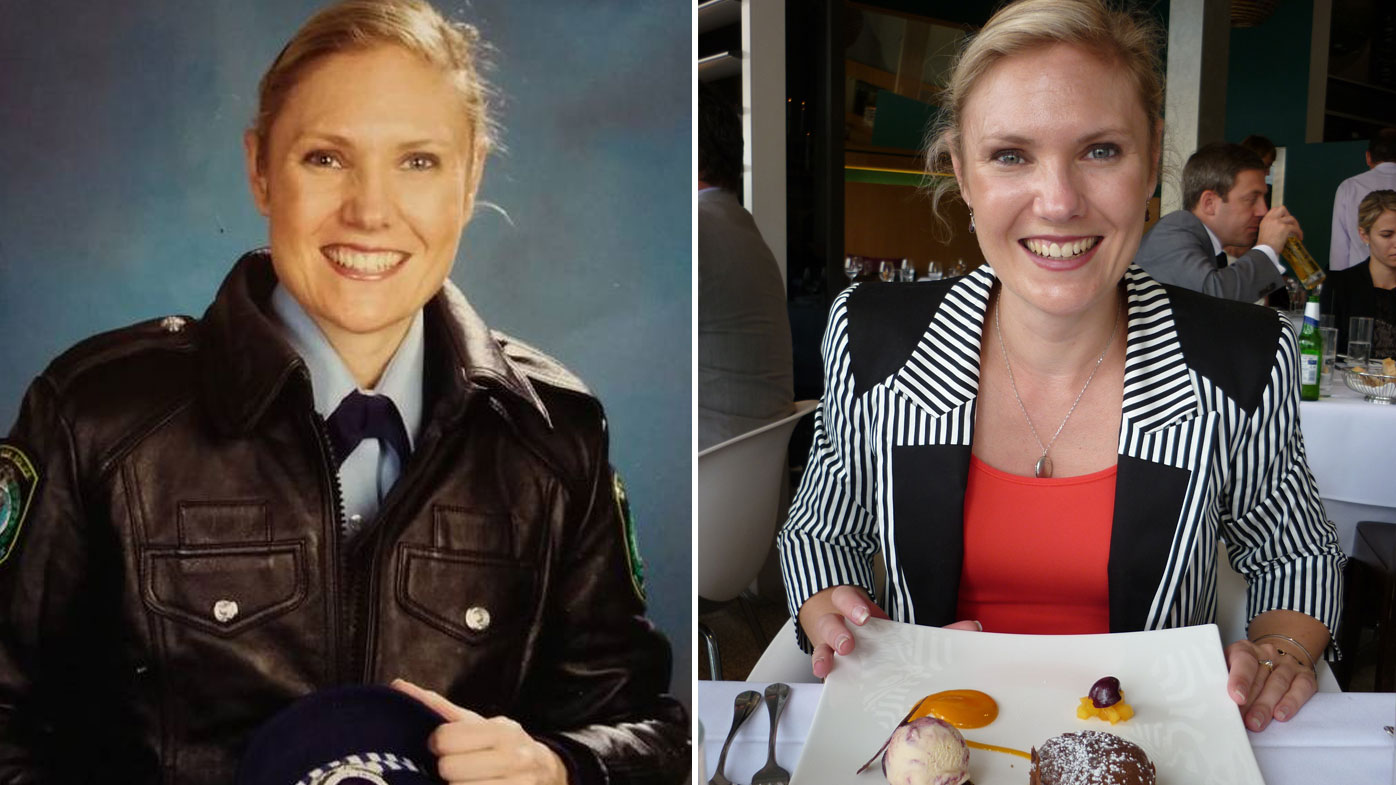 "Kelly's gentle nature, enthusiasm and commitment to her policing duties was treasured by her work colleagues and the community whom she so tirelessly served," NSW Police Force Commissioner Mick Fuller said during a Valedictory at Lithgow Uniting Church today.

"She was very much a shining example of an officer who truly upheld our policing traditions of professionalism, commitment, honour and courage.

"It was these exact traits that Senior Constable Foster will be forever remembered; when she selflessly put herself in danger to rescue and save another.

"Where, without hesitation, she valiantly went to the rescue of a companion despite the peril that was to overcome them both." 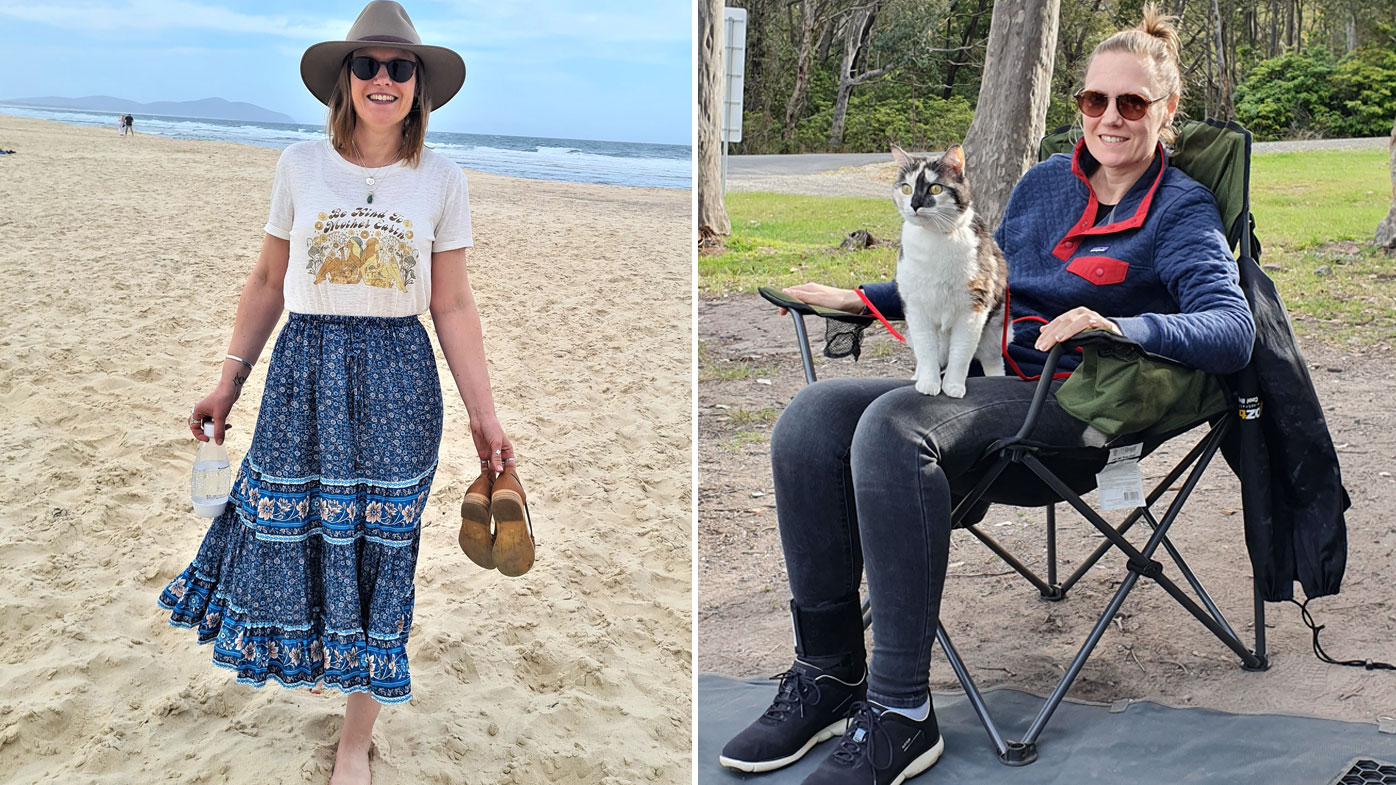 She was also awarded the National Police Service Medal, the National Medal, the NSW Police Medal and a Commissioner's Unit Citation in recognition of her involvement in the response to the Lindt café siege.

"These Australian and state honours recognise her diligent and ethical service in protecting our community," Commissioner Fuller said.

"It is with profound sorrow that I, on behalf of the New South Wales Police Force extend to Kelly's partner Gavin, her mother and father Marilyn and Terry, sister Leigh and brother David and Kelly's extended family, our deepest personal sympathy in the tragic unexpected loss of an admired woman and an outstanding police officer.

READ:  Flood risk eases for Queensland town of Dalby but more rain on the way

"Finally, Kelly may you go gently from this place knowing that in every way you were a dedicated and professional police officer, above all, true to your solemn Oath of Office right to the very end.

"May you rest in peace."