A police officer has been hailed a “hero” after being dragged down the street for 50 metres as he attempted to arrest an alleged drug dealer.

A police officer has been hailed a "hero" after being dragged down the street for 50 metres as he attempted to arrest an alleged drug dealer.

Nadeen Masseilhy sobbed as she was denied bail in Parramatta Local Court today, charged with a string of offences including drug supply, assaulting police and reckless driving.

Police attempted to stop the 18-year-old's car on suspicion of drug activity at 6pm yesterday but as an officer opened her door she allegedly drove away and dragged him 50 metres. 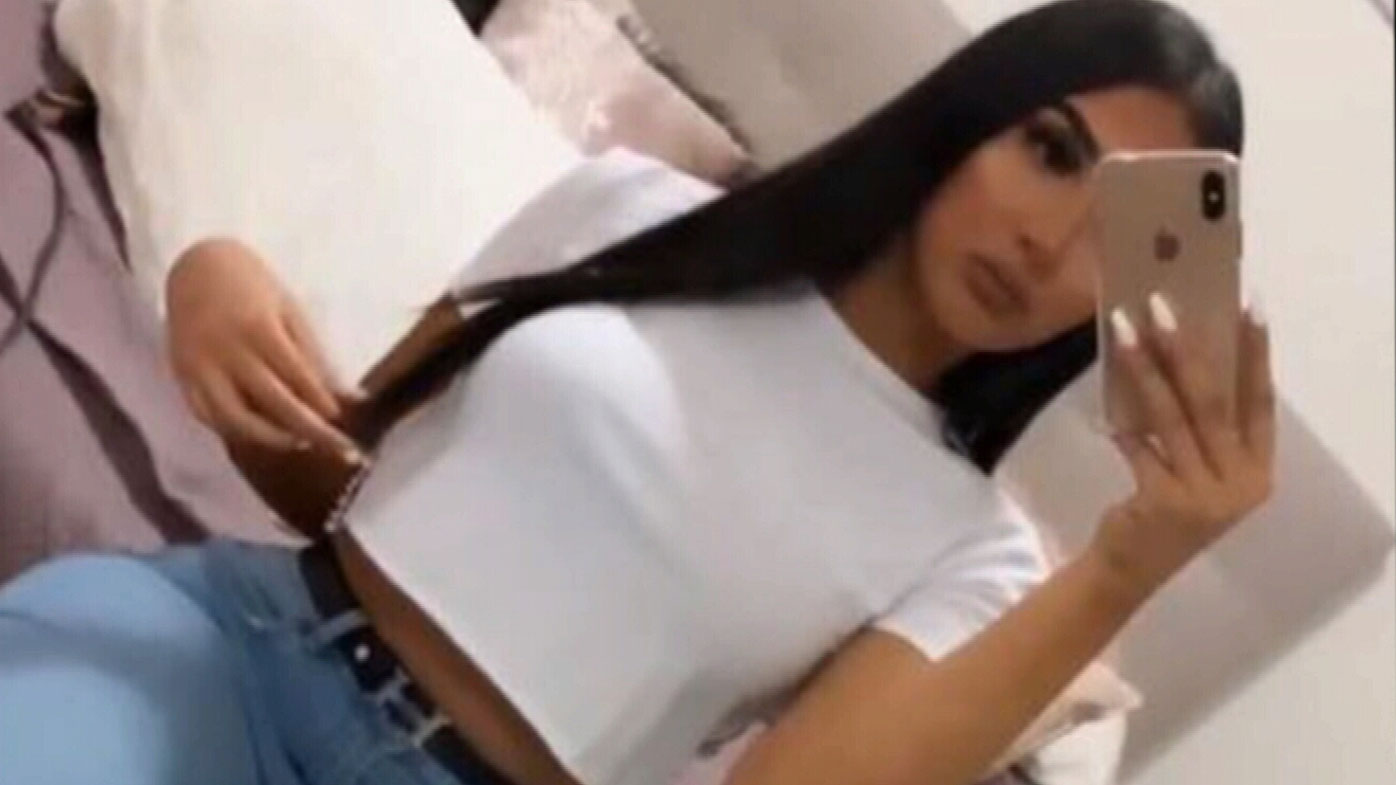 The car was then spotted nearby a short time later and as police approached, she allegedly attempted to drive away again, colliding with the door of an unmarked police car.

Police allege she then drove on to the footpath and reversed into a nearby taxi before crossing three lanes of traffic and hitting the same police car.

The court heard police found ten grams of cocaine concealed in her car and underwear, along with $1235 in cash.

The police officer only suffered minor injuries, but his bravery has been commended. 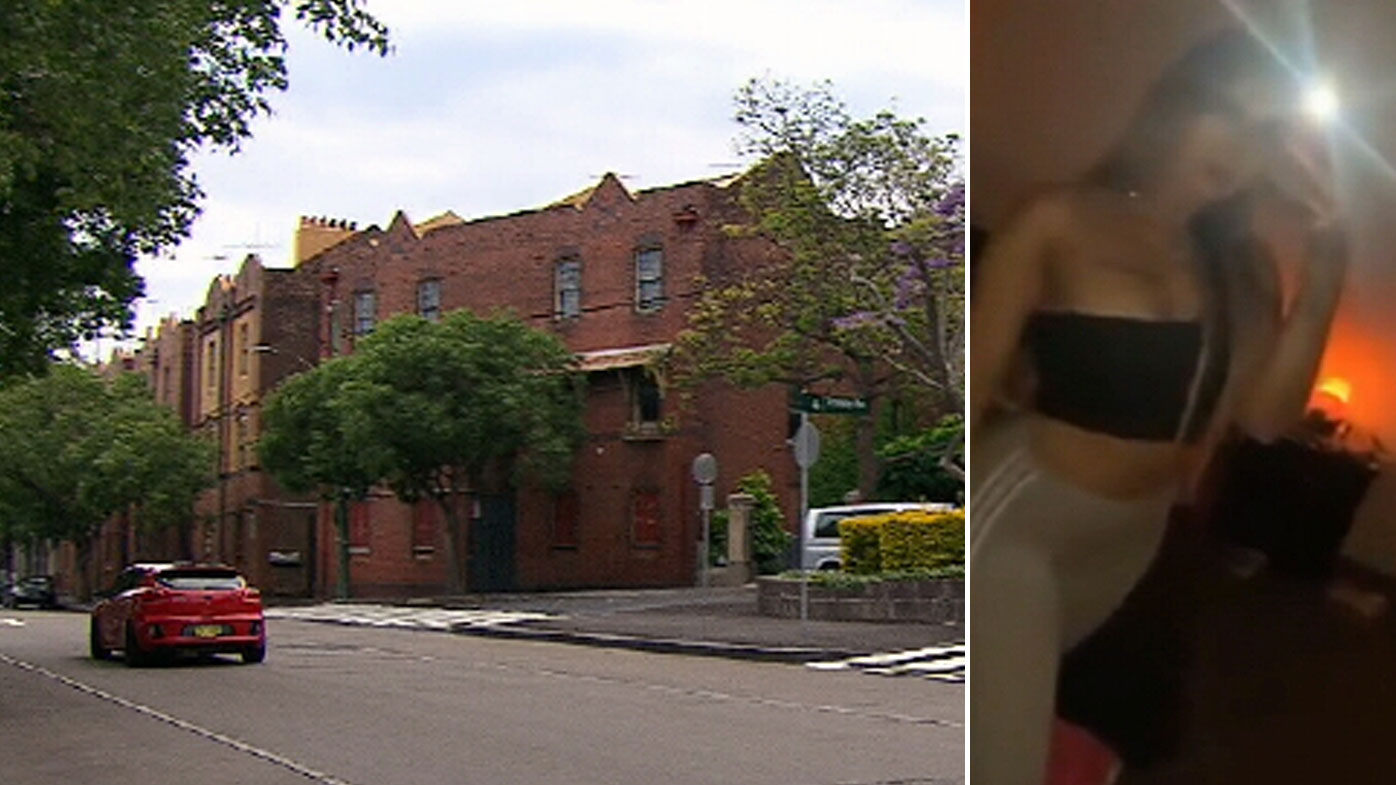 "For that young police officer to be dragged for fifty metres by an offender and still get the offender means that he's really a hero," Police Minister David Elliott said.

Mr Elliott said he's had a "gutful of people using police as some sort of punching bag".

The Magistrate today said the 18-year-old "showed absolutely no concern for members of the public or police".

"Her negligence was a pretty spectacular entry to the criminal justice system."