A policeman charged with murder over the shooting death of a troubled Aboriginal woman in Western Australia’s Mid West region last year will apply for bail.

A policeman charged with murder over the shooting death of a troubled Aboriginal woman in Western Australia's Mid West region last year will apply for bail.

Joyce Clarke, 29, was allegedly armed with a knife when a constable shot her on a residential street in Karloo, Geraldton, on September 17.

The officer faced Perth Magistrates Court on Thursday and stood behind a glass barrier wearing a white singlet. 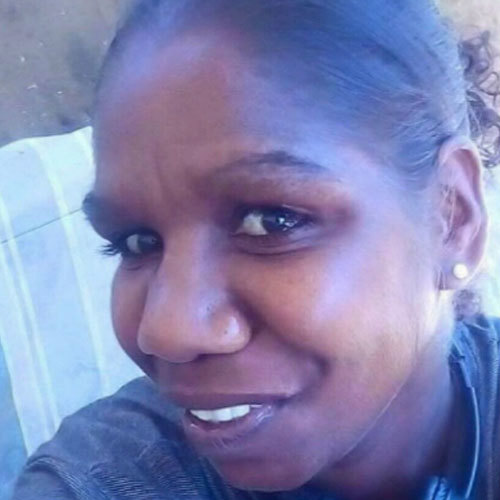 Magistrate Mark Millington agreed with an application to suppress his identity due to safety concerns for his family.

His lawyer Linda Black will apply for bail in the WA Supreme Court later on Thursday.

He will also face Stirling Gardens Magistrates Court on March 25.

"We stand by the police officer 100 per cent and will do throughout this ordeal," Mr Arnott said.

"Our focus is on the member's welfare and ensuring his rights are protected."

Ms Clarke, a mother of one, had mental health problems and was recently released from prison when shot. 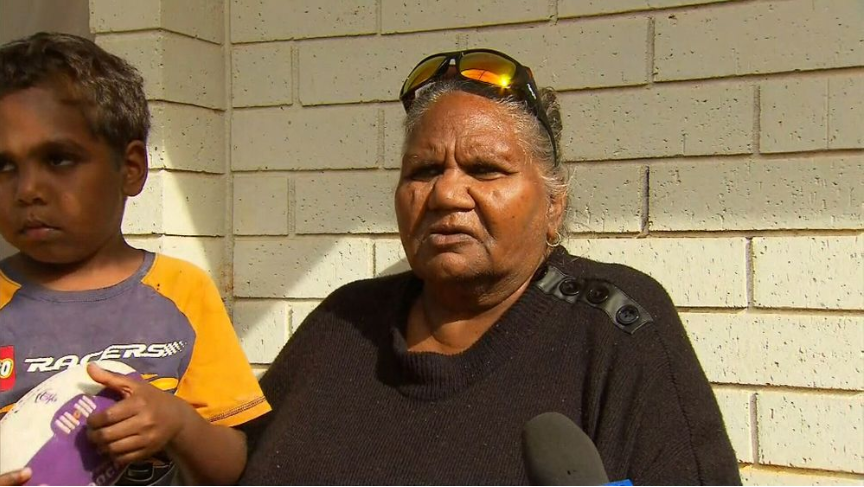 Family and supporters have demanded to know why a Taser was not used on her instead of a gun, and rallies were held last year calling for justice.

Ms Clarke's adoptive mother Anne Jones, who took care of her from the age of five months, said she was cautious about not wanting to interfere with any possible future trial.

"I'm glad that steps have been taken to bring justice for Joyce," she said.

"The whole Aboriginal community will watch this process with great interest."

Her lawyer George Newhouse, from the National Justice Project, said Ms Jones had conducted herself with dignity throughout a traumatic and extended process.

"All she can do now is hope that there is a just outcome for her and her daughter," he said.

"We'll be watching with great interest."

He told AAP it was only the second time a police officer had been charged over a custodial death, following the acquittal of five officers over the death of 16-year-old Aboriginal boy John Pat in Roebourne in 1983.

The royal commission into Aboriginal deaths in custody was held a few years later.