Australia Day celebrations at a popular beach north of Brisbane have been marred by alcohol-fuelled violence with 12 people arrested.

Twelve people including a 15-year-old have been arrested after a drunken Australia Day brawl at a Queensland beach.

Alcohol is being blamed for the violence at Moffat Beach on the Sunshine Coast, with reports suggesting bottles were thrown at police.

Police were called to Eleanor Shipley Park multiple times yesterday afternoon following reports of anti-social behaviour by a group of teens and adults. 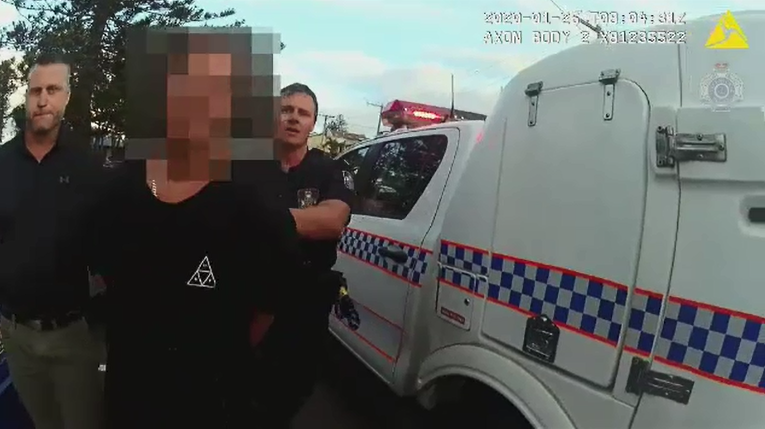 After several hours of disturbances 12 people were arrested and 26 charges were laid, police said.

A 15-year-old was among the arrested dozen and charged with assaulting a police officer.

"The behaviour witnessed by police yesterday does not represent the overall community who know how to celebrate respectfully and without disrupting those around them," he said.

Three officers were injured during the incident with one officer being kicked in the head and another with a suspected broken hand.