A body has been discovered by fishermen in Newcastle Harbour overnight, with police probing possible links to a missing man last seen at a nearby hotel on Wednesday.

A body has been discovered by fishermen in Newcastle Harbour in NSW overnight, with police probing possible links to a missing man last seen at a nearby hotel on Wednesday.

The two fishermen had been fishing in the harbour near the breakwall when they made the grim discovery at around 8.45pm yesterday.

The pair alerted police, who were called to Wharf Road. 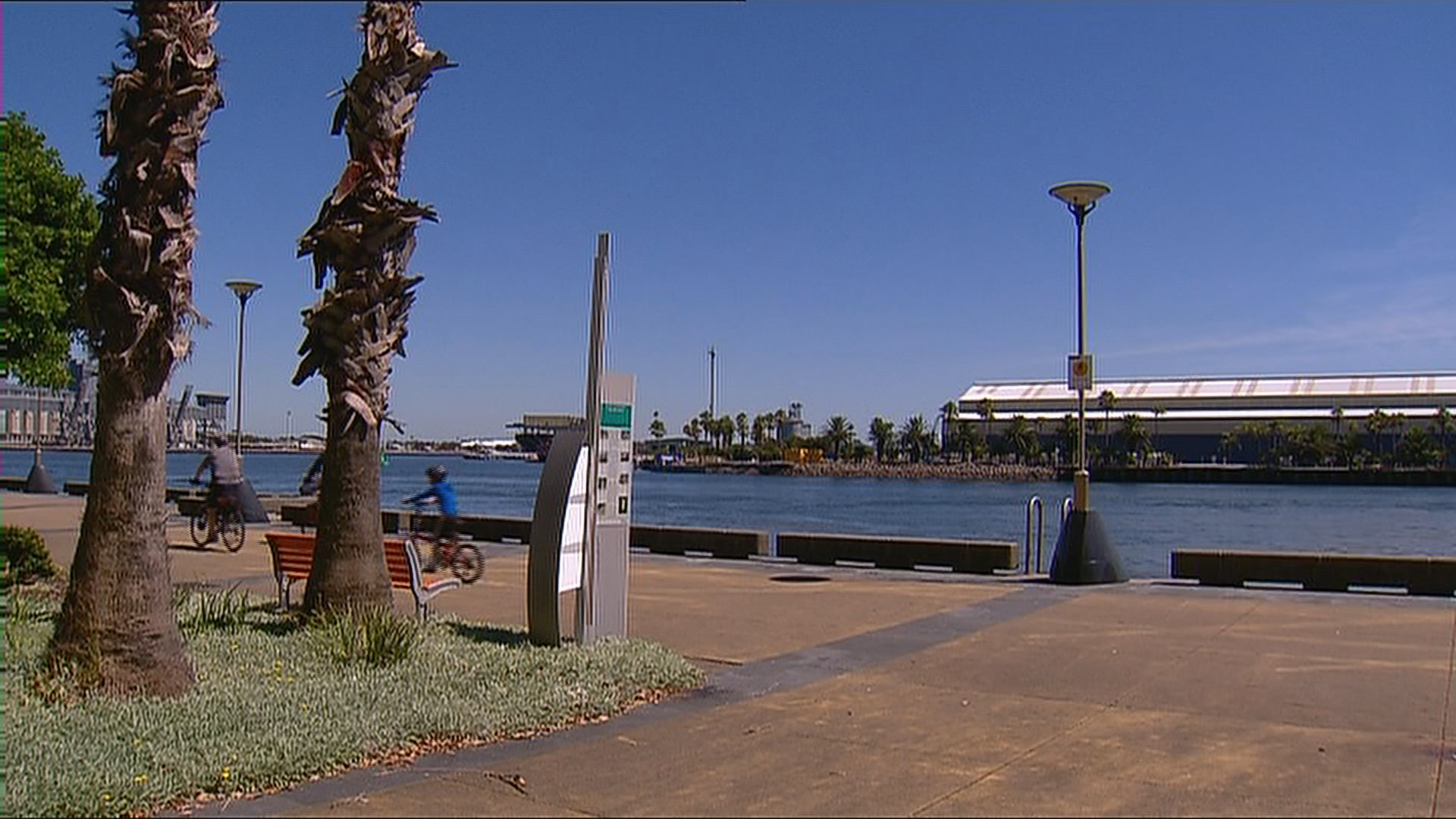 The body was retrieved by Water Police and has now been taken for a post-mortem examination to confirm the man's identity and cause of death.

Police are probing possible links to a 25-year-old man of African appearance who disappeared after leaving a hotel on Wharf Road near the harbour on Wednesday evening.

Newcastle City Duty Officer Inspector Craig Clark said it was too early to say whether the death was suspicious, but links to the missing person was "part of our inquiries". 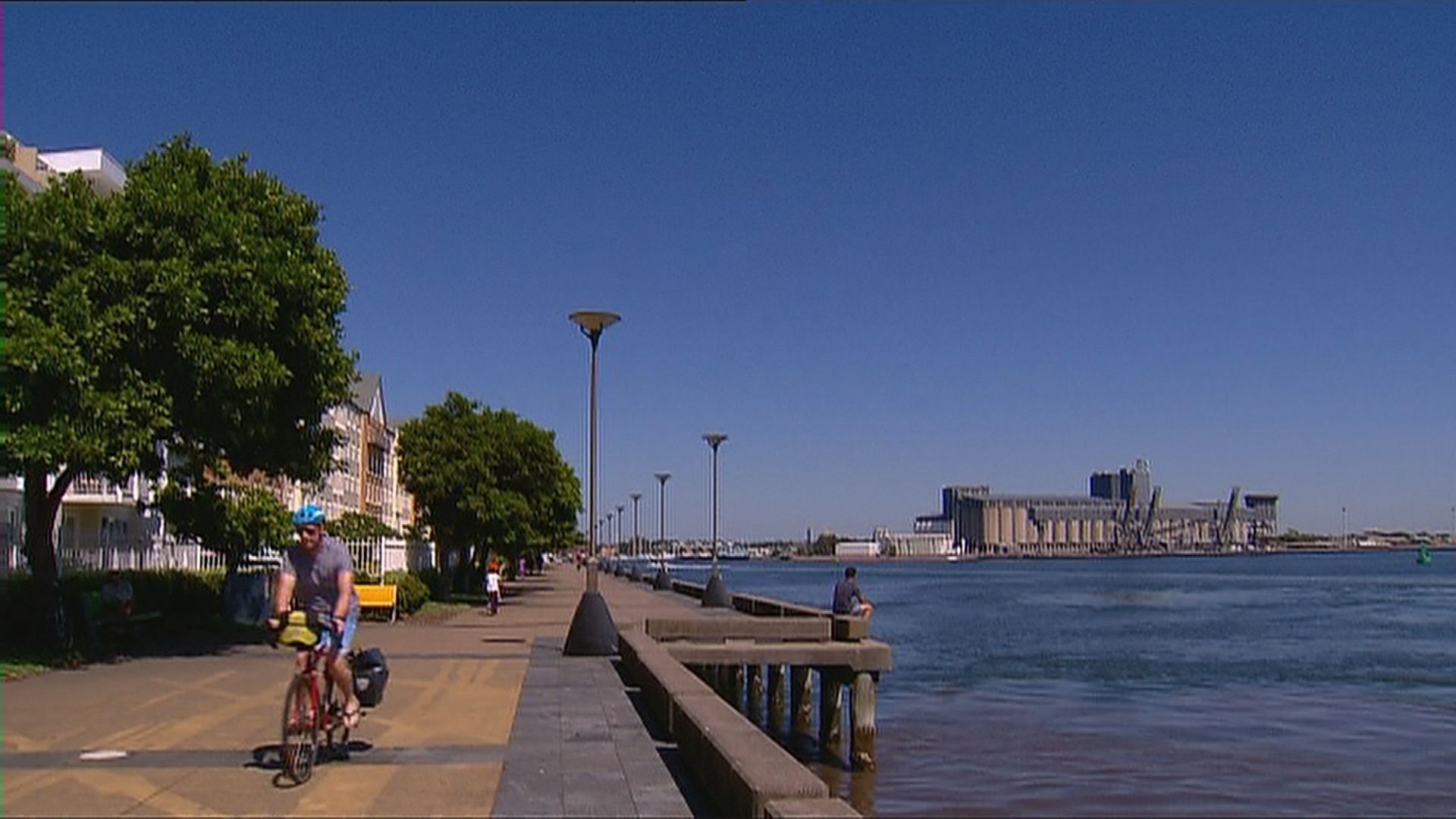 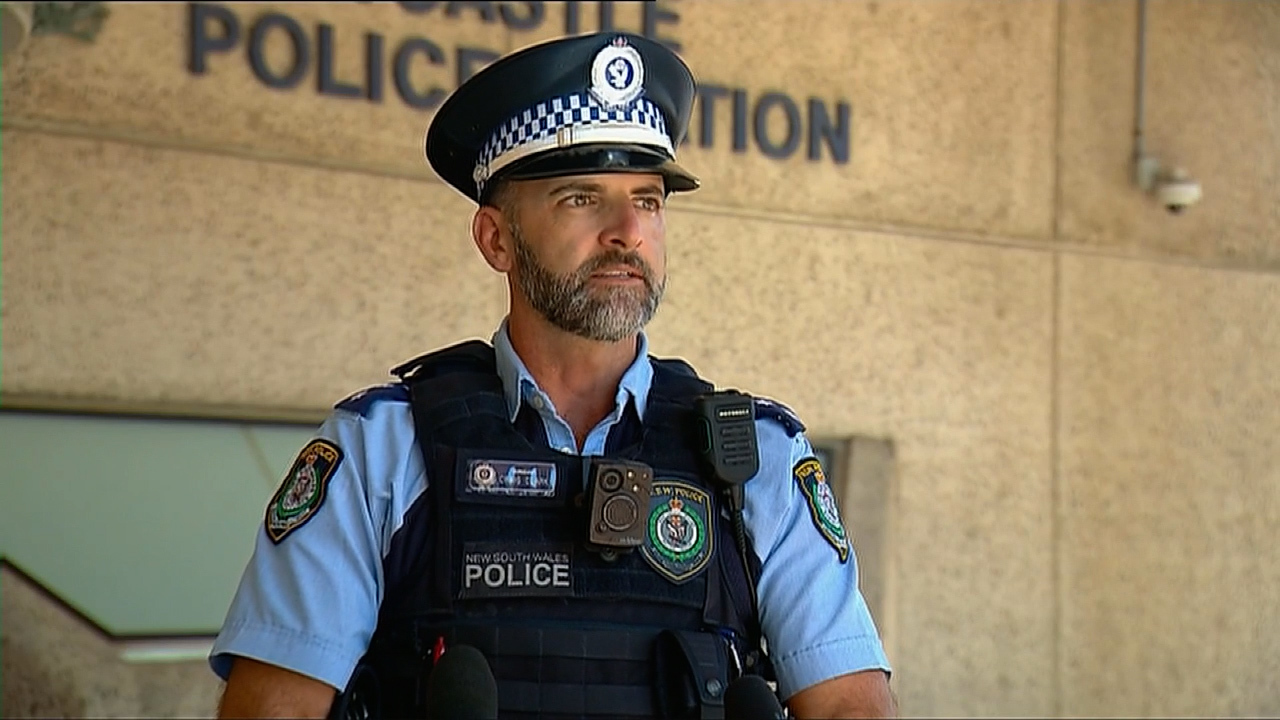 Investigators are currently sourcing CCTV footage from the hotel where the man was last seen.

"If any has any other footage that they may have, if they could make it available it would be appreciated," he said.

Anyone with information or footage of either incident is urged to contact Newcastle City Police or Crime Stoppers at https://nsw.crimestoppers.com.au.